Next: The Great Migration >

Chicago has been home to many distinguished black newspapers, however the most successful was the Chicago Defender. In 1905, Robert S. Abbott founded and published the Chicago Defender newspaper as a weekly, four-page handbill. The paper grew from a kitchen table publication into the most influential black newspaper in America. Abbott was determined for his paper to become a champion of human rights for African Americans and "right the wrongs of the many." In addition to reporting the news, the Defender served to protest inequity and discrimination, promote political and personal action, and reflect the values and ambitions of black people.

The Chicago Defender's striking influence on African Americans can be seen during what Abbott called the "Great Northern Drive." By printing stories of gross injustice and poverty in the South, while vividly depicting Northern cities as destinations for social and financial opportunity, Abbott stoked the hopes of Southern blacks and spurred them on to join in the Great Migration.

In the late 1930s, Abbott retired due to failing health and turned the paper's editorial duties over to his nephew and heir, John H. Sengstacke. Under Sengstacke's leadership, 'The World's Greatest Weekly' became a daily newspaper. The Chicago Defender continues to serve as a strong voice in the black community today.

Though the Chicago Defender was the city's most celebrated black newspaper, there were many others vying for readership as well. As the black population grew, becoming more prosperous and cosmopolitan, more and more black newspaper publishers were launched to provide paying customers with stories they wanted to read.

Early black papers focused on political and religious news. As the black press became more sophisticated, reporters began covering the social scene, scandals, murders, trials, and local and national events. Sharply worded editorials, particularly by the Defender helped to shape an emerging, urban black culture. According to a survey by the Illinois Writer's Project, at least 32 black papers circulated in Bronzeville during the late '30s and early '40s. 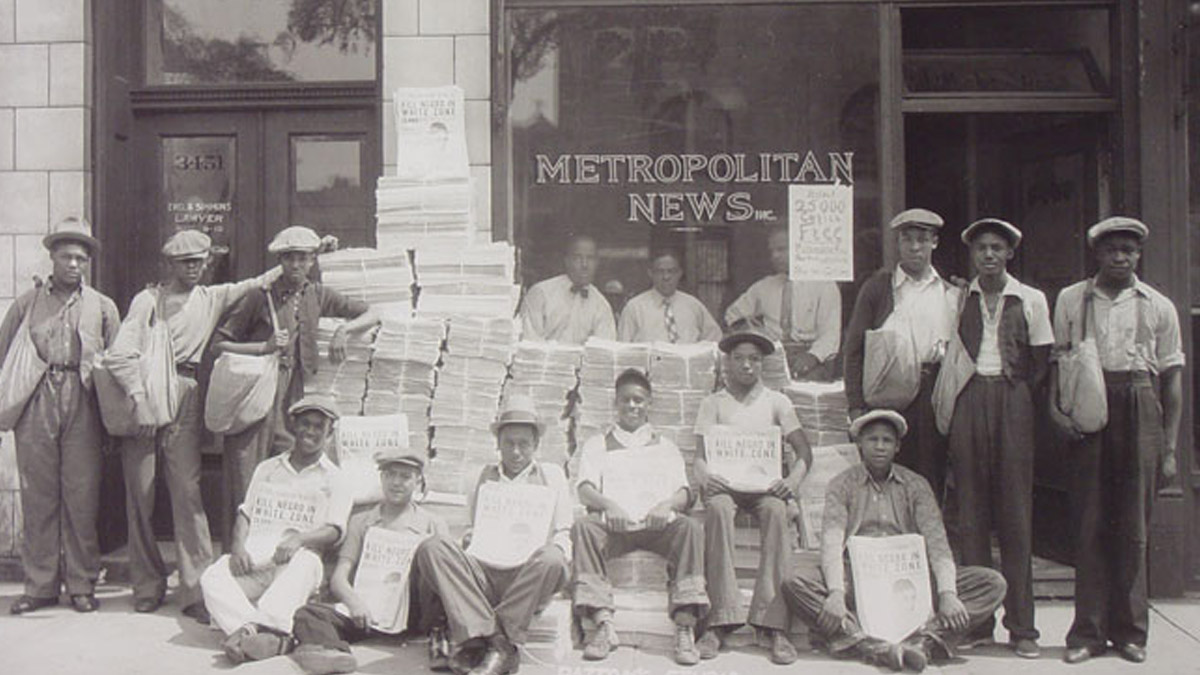 Newsboys played an important role in the distribution of early newspapers. 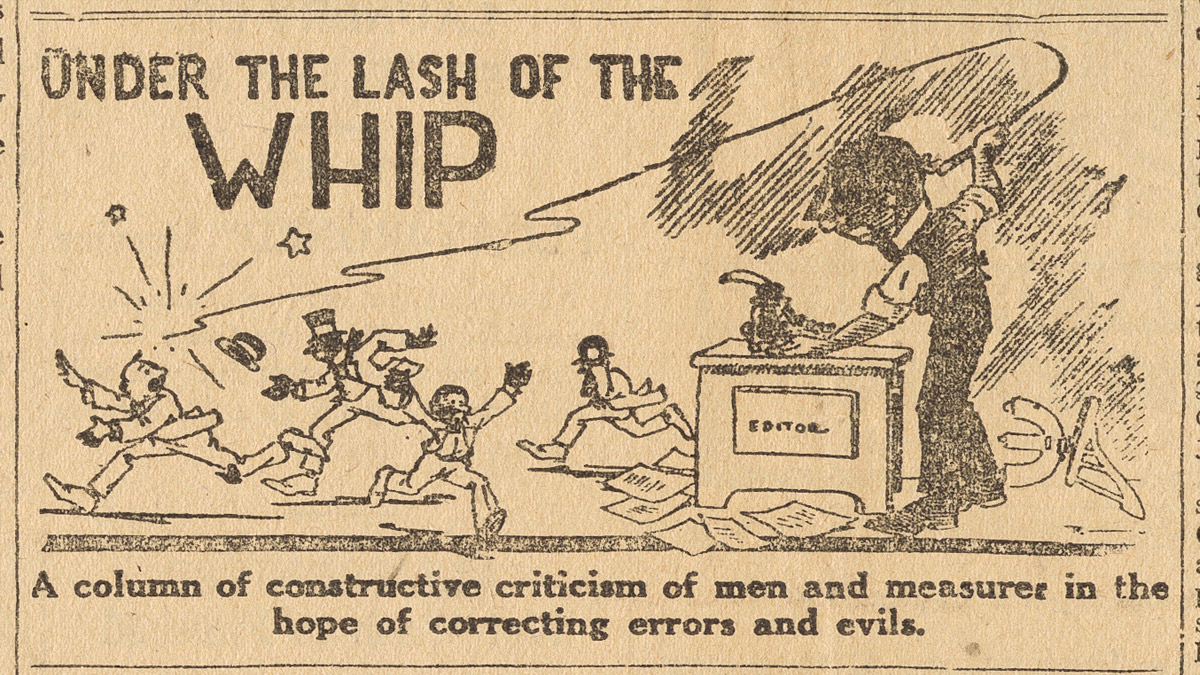 The Chicago Whip started in 1919. Run by Harvard trained lawyer Joseph Bibb until 1932, the Whip was considered a racially militant paper. Its "Don't Spend Your Money Where You Can't Work" campaign illustrates the black press's activism against injustice. The campaign advocated boycotting white store owners using discriminatory hiring practices in black neighborhoods. The campaign was instrumental in obtaining over 15,000 jobs in Chicago for blacks. The Whip survived until 1939. 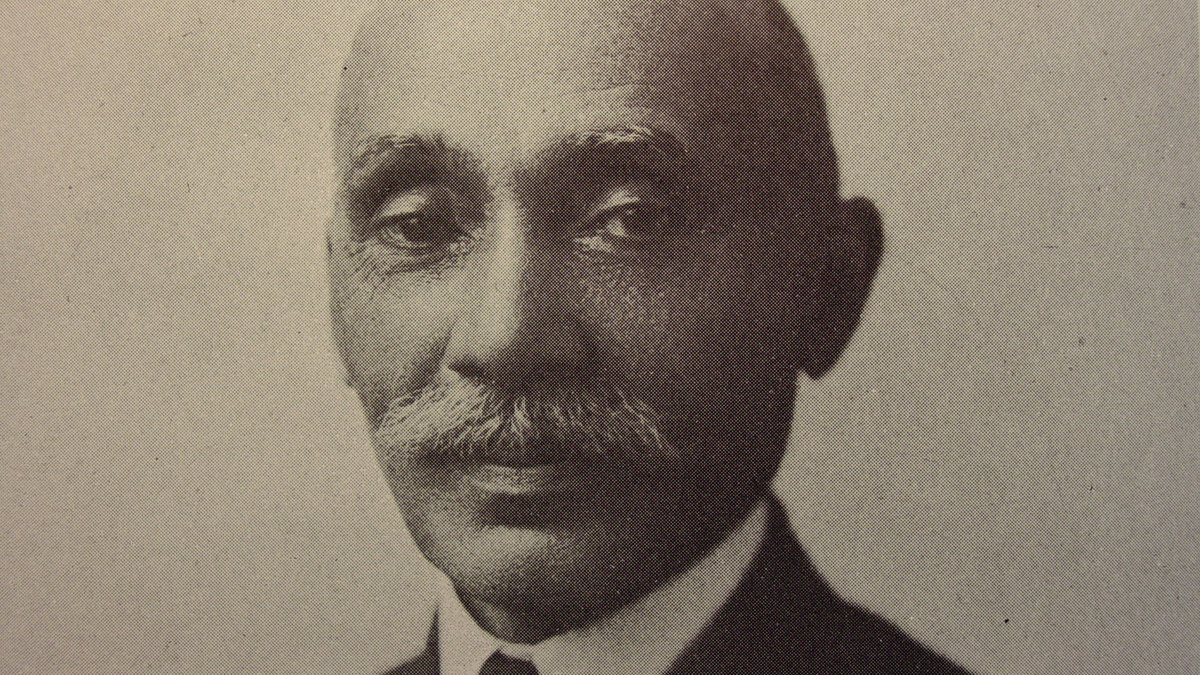 The Conservator was the first black newspaper in Chicago. It was founded in 1878 by prominent Chicago attorney, Ferdinand Barnett. Barnett sold the paper to his wife Ida B. Wells in 1895. The Conservator was published until 1914. 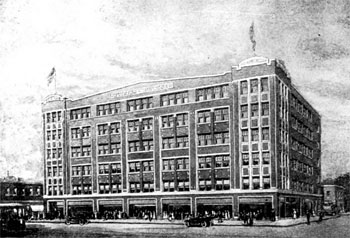 The Chicago Bee was established in 1926 as a direct competitor to the Chicago Defender by businessman, entrepreneur, and publisher Anthony Overton. An editor at The Chicago Bee is credited with coining the term "Bronzeville" to describe the vibrant black neighborhood that was the center of black business and culture. The Chicago Bee's staff was dominated by women, including, at one point, Ida B. Wells. The paper survived into the 1940s. 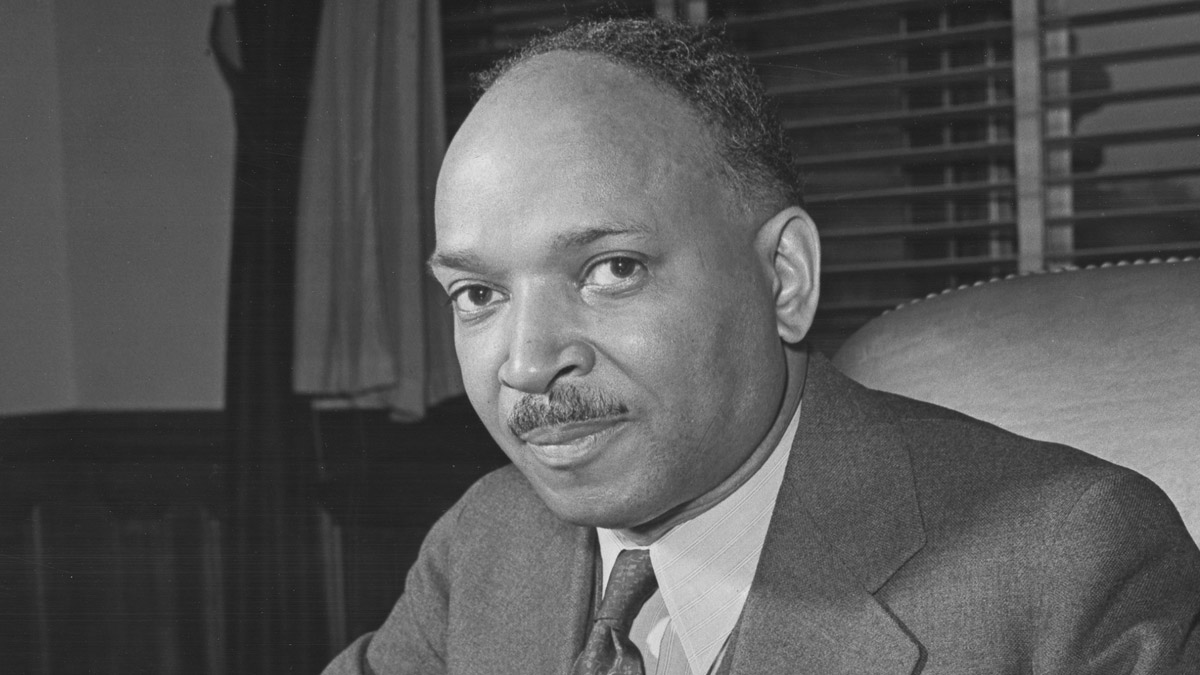 Claude Barnett founded the Associated Negro Press (ANP) in Chicago in 1919. The ANP was a news service that provided local and national news stories to black papers across the country. In the beginning, ANP ran on a shoestring budget using both paid and voluntary correspondents to provide stories. By 1960, ANP was well established, serving black newspapers in both America and Africa. The service closed in 1964 when failing health forced Barnett to retire. The Associated Negro Press (ANP) was the largest and oldest black press service in America.

Robert Abbott and his newsboys 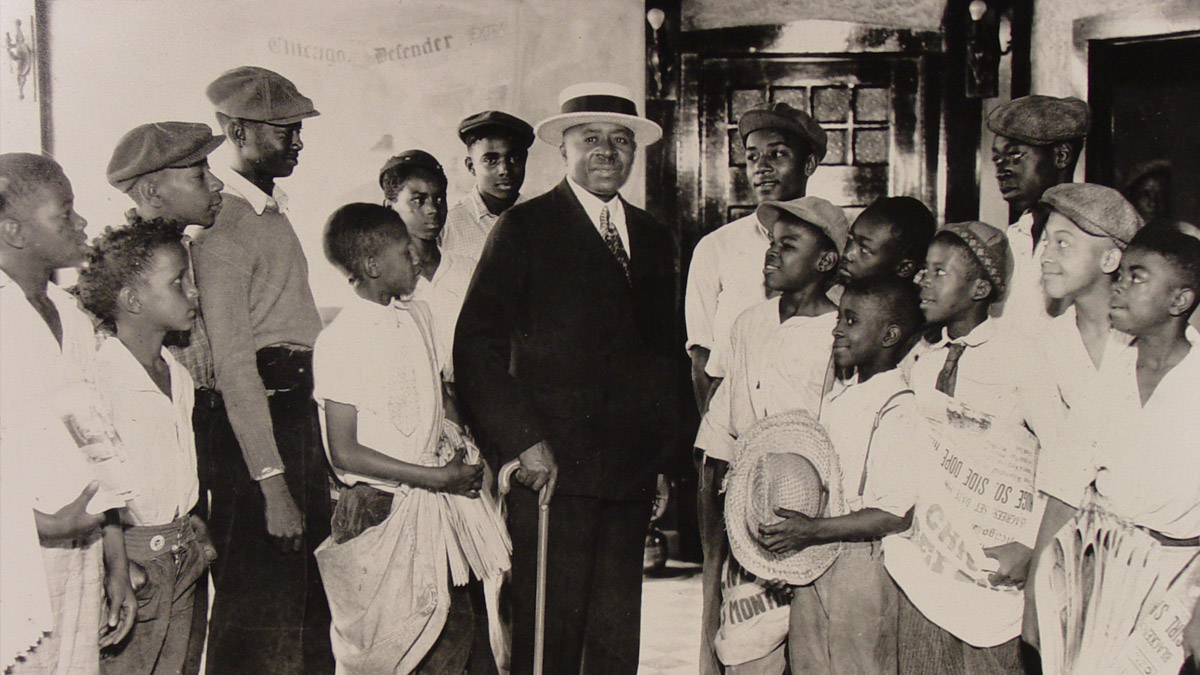