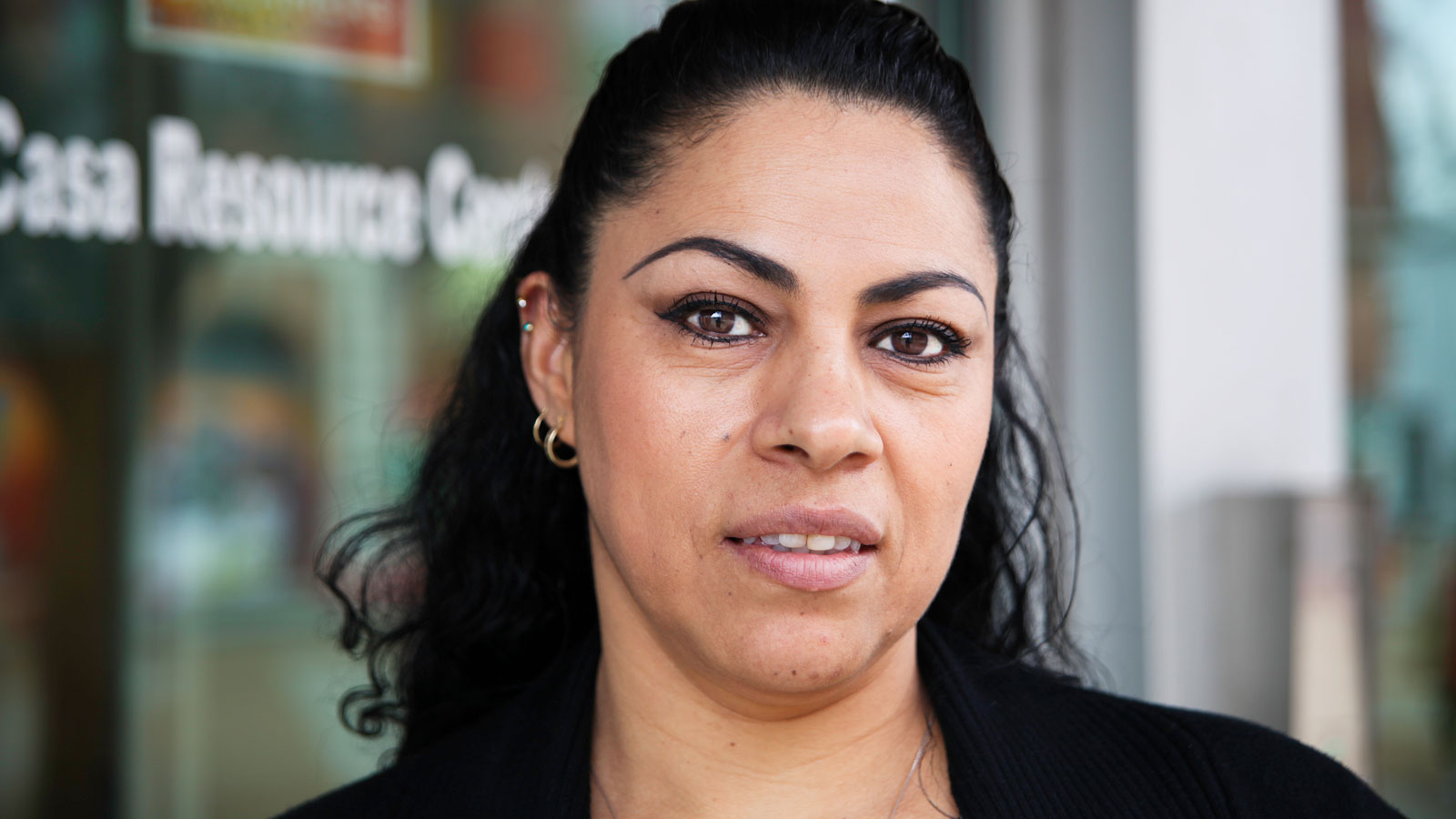 They told her to hand her daughters over to a smuggler she’d only just met. They said the journey on foot across the border would be dangerous for the children. The desert was far too cold at night and far too hot during the day.

And so Alma Silva kissed them goodbye and she waited.

“Almost six hours went by that I didn’t see these people again,” she said. “And those were six hours of pure agony.”

But she says that’s not the hardest part. The most difficult thing about coming to the U.S. illegally, she said, is watching those same daughters grow up with limited opportunities.

“It’s the worst feeling you can have as a parent,” she said. “You come to this country thinking of your children, looking for a better life for them… and you wonder if you did the right thing.”

Alma Silva arrived in Chicago 20 years ago and has become one of the most effective community organizers in Chicago’s Pilsen neighborhood. During the past twelve years, she’s lobbied for and helped change Illinois state laws to provide greater opportunities for undocumented immigrants. She has helped coordinate massive demonstrations for immigration reform. She’s registered hundreds of Latino voters. And she’s been working to build leadership skills and educate her fellow immigrants about their constitutional rights.

She’s also been forced to tell her daughters what it means to be undocumented. She still remembers the first time she had the conversation with her eldest, who was in seventh grade at the time. She had been selected by her school to participate in an international exchange.

Alma Silva has four daughters in all, and the youngest are twins and U.S. citizens, born shortly after she arrived in Chicago. The younger daughters have vastly greater opportunities available to them, says Silva.

She is a firm believer that everyone – regardless of position or immigration status – ought to get politically engaged.

Part of her strategy as an organizer is to encourage U.S. citizen allies to vote, and, when they do, to consider the people who can’t exercise that right. 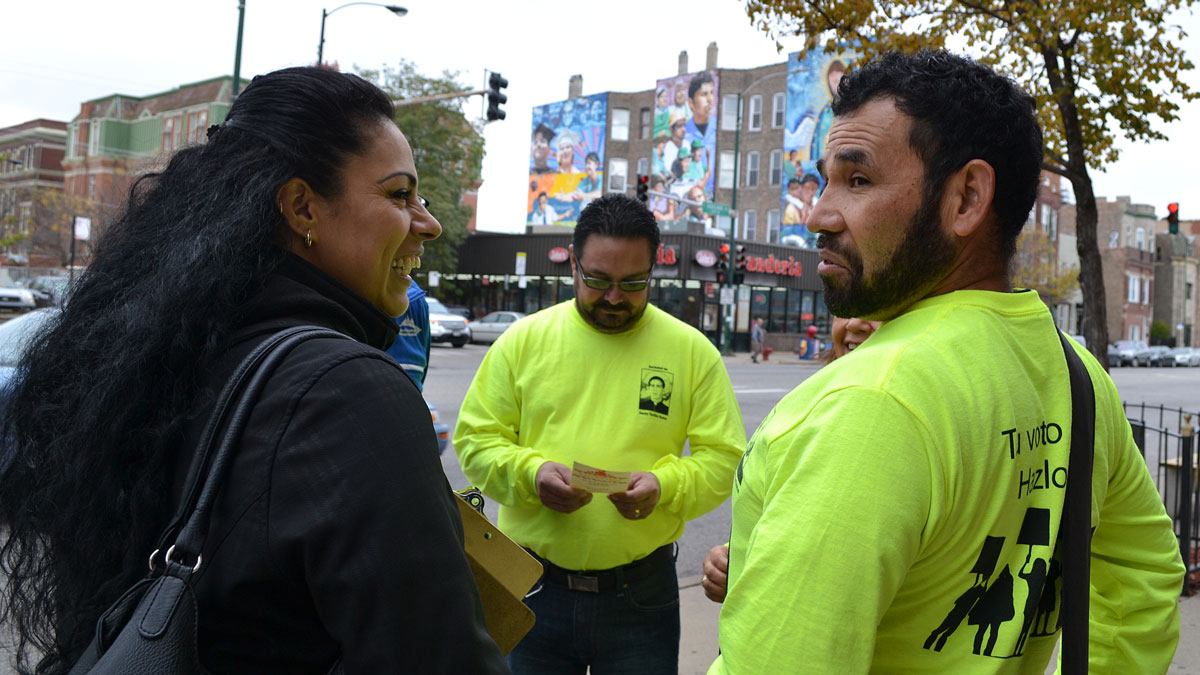 She’s had many setbacks but also incredible success.

In 2013, after years of lobbying, Silva was part of a coalition that pushed Illinois legislators to issue state driver's licenses to undocumented immigrants. The change allows them to drive legally, which in turn expands their job opportunities and makes it easier for them to access services.

She was in Springfield when the votes were cast.

“It was a feeling you can’t describe,” she said. “That day, when we heard the results, I remember we hugged, we cried. You could see not only the women but also the men crying, crying for something we had achieved. And we realized that we had a lot of power, that we could achieve much more.”

She’s since worked to make sure people are informed about protections like Deferred Action for Childhood Arrivals, or DACA, which President Obama finally enacted through an executive order in 2012.

The most recent election was hard for Silva, and she sees it as a major setback for the immigrant rights movement.  But she also sees it as a call to action and one that she won’t ignore. That’s the kind of example she says she wants to set for her daughters.

Despite all of the struggles they’ve overcome, she said that her worst fear is for her daughters to lose hope.

But that’s one thing that she insists she won’t allow to happen.