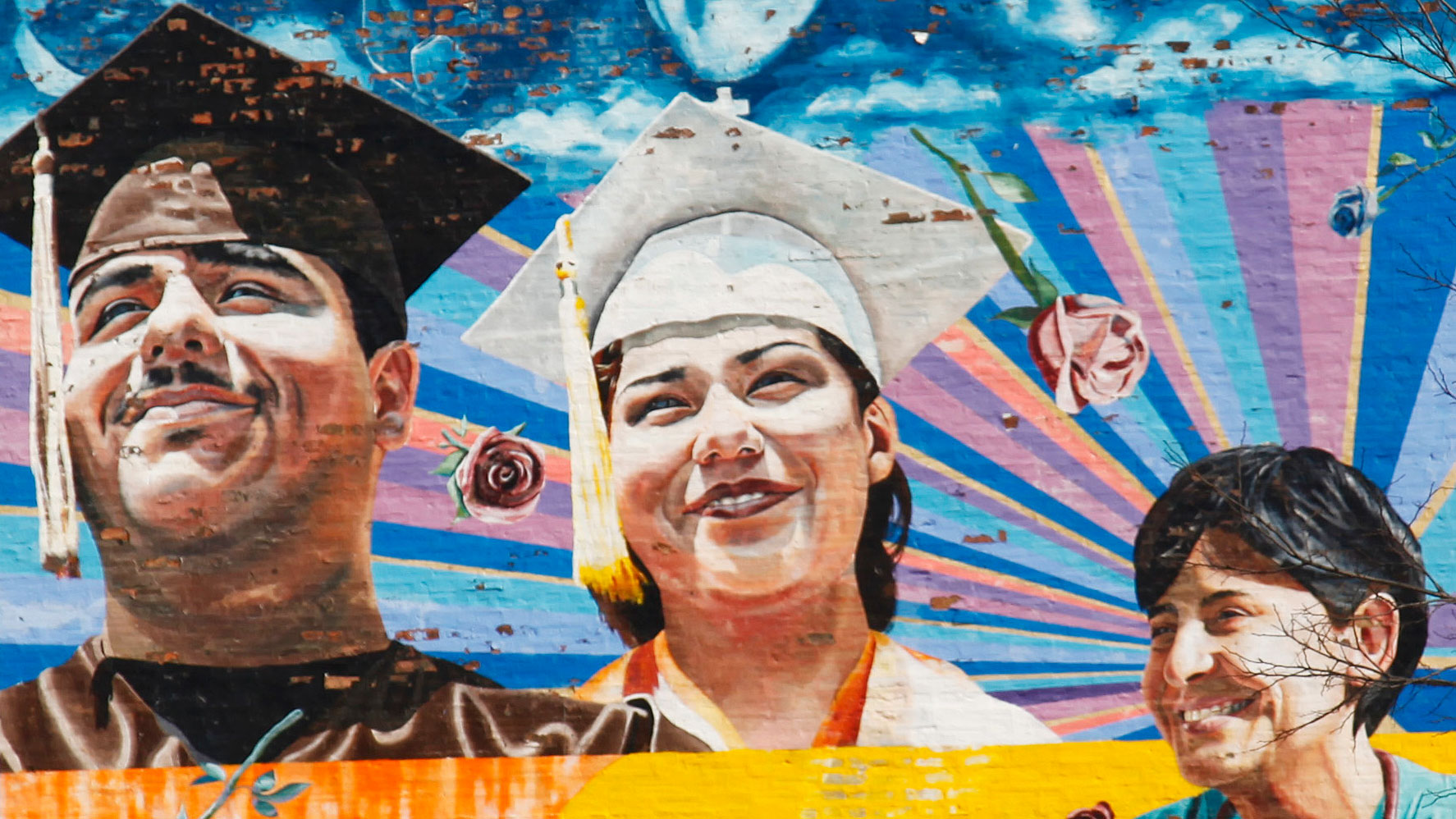 No issue has mobilized the Pilsen community more than education. Through demonstrations, sit-ins, and the hard, daily work of educators and activists, the Pilsen community continues to challenge city officials and one another to create the opportunities and support systems all children deserve.

In 1970, Pilsen had one of the city’s lowest median levels of school completion: only 8.5 years for adults over age 25. Only approximately 40 percent of adults in the neighborhood had completed high school.

Today, nearly 65 percent of adults in Pilsen have high school diplomas, and at the local high school, Benito Juarez Community Academy, the graduation rate for the 2015-2016 school year was 80.9% – more than seven points higher than the average for Chicago Public Schools.

The gains are in no small part due to the myriad programs, services, and creative outlets fought for and hard won by local educators and activists.

In 1977, when Benito Juarez Community Academy finally opened its doors, CPS Superintendent Joseph Hannon stated that the school was “the direct result of a community that refused to take ‘no’ for an answer.”

It began in the late 1960s and early ’70s, when students at Harrison High School organized boycotts and walkouts. Frustrated that they were being put into special education classes if they weren’t proficient in English, and discouraged from attending college, they demanded the school hire Latino teachers and counselors and provide bilingual education, among other things. It was the beginning of a movement.

Soon after, parents joined them and, frustrated with inaction, their demands grew. In 1973, dozens of students and parents staged a sit-in at Chicago Board of Education offices to demand a community high school. And, eventually, they won. 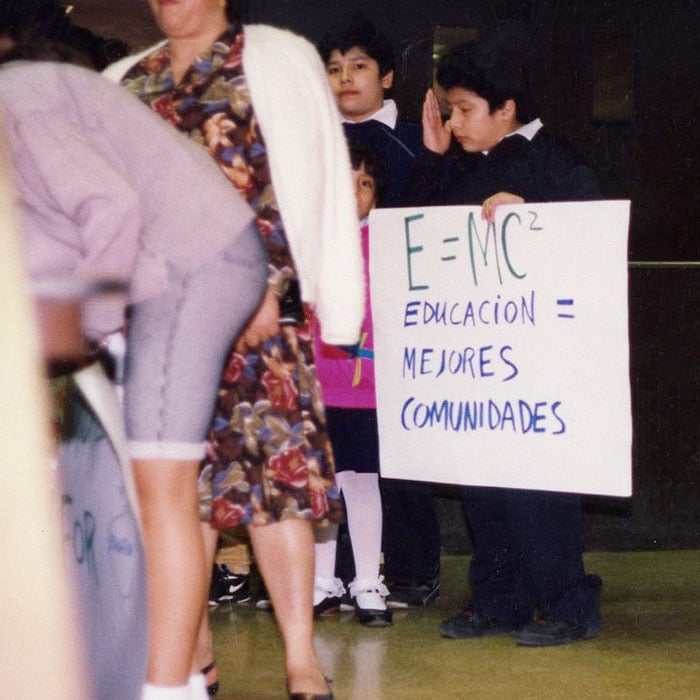 A young child holds a sign in protest. Courtesy of Teresa Fraga and Special Collections and Archives at DePaul University Library, Chicago, IL

While that struggle was underway, Pilsen residents didn’t just sit and wait for the city to concede to their demands. They created options. In 1974, a group of activists – including Danny Solis, who would later become alderman – opened an alternative, community-based high school.

That spirit of community collaboration and resistance has continued into the present day and made national news. In 2010, community activists and parents spent 43 days occupying a fieldhouse on the grounds of Whittier Elementary School, which they had been using as a makeshift library, to demand that Chicago Public Schools create a library at their school. They faced down police and threats of deportation, as many of them were undocumented, but eventually they won.

In 2013, parents successfully organized en masse to stop the closure of two local schools, Pilsen Community Academy and Joseph Jungman Elementary, after CPS officials targeted them for closure to cut costs. They managed to keep those schools open with a series of raucous mobilizations. Rosemary Sierra, who was then president of the Pilsen Academy LSC, told WTTW.com, “Even when I die, I want people to remember that Pilsen was kept up with the help of parents. Alone you can’t do it. You can’t fight CPS. But these parents, they came out. We did it.”

Today they struggle to keep neighborhood schools funded as the community demographics shift.  The number of families living in Pilsen has decreased in recent years and the local schools have lost students and much-needed resources as a result. Administrators at Juarez are working to attract new students by drawing upon the cultural resources in the community, and re-establishing their connection with local parents, and they are collaborating with local elementary school administrators to help them do the same.

The struggles to improve educational opportunities in Pilsen aren’t over. Parents still mobilize on a regular basis – to preserve funding, increase programming, and draw attention to crumbling infrastructure and needed resources.

We will continue telling their stories on this site, and we invite you to add to our collection in the comments section below. Do you have a friend, former teacher, or loved one who has improved educational opportunities in Pilsen? Tell us about them. Please use your real name or Twitter handle so that we are able to contact you if we want to know more. 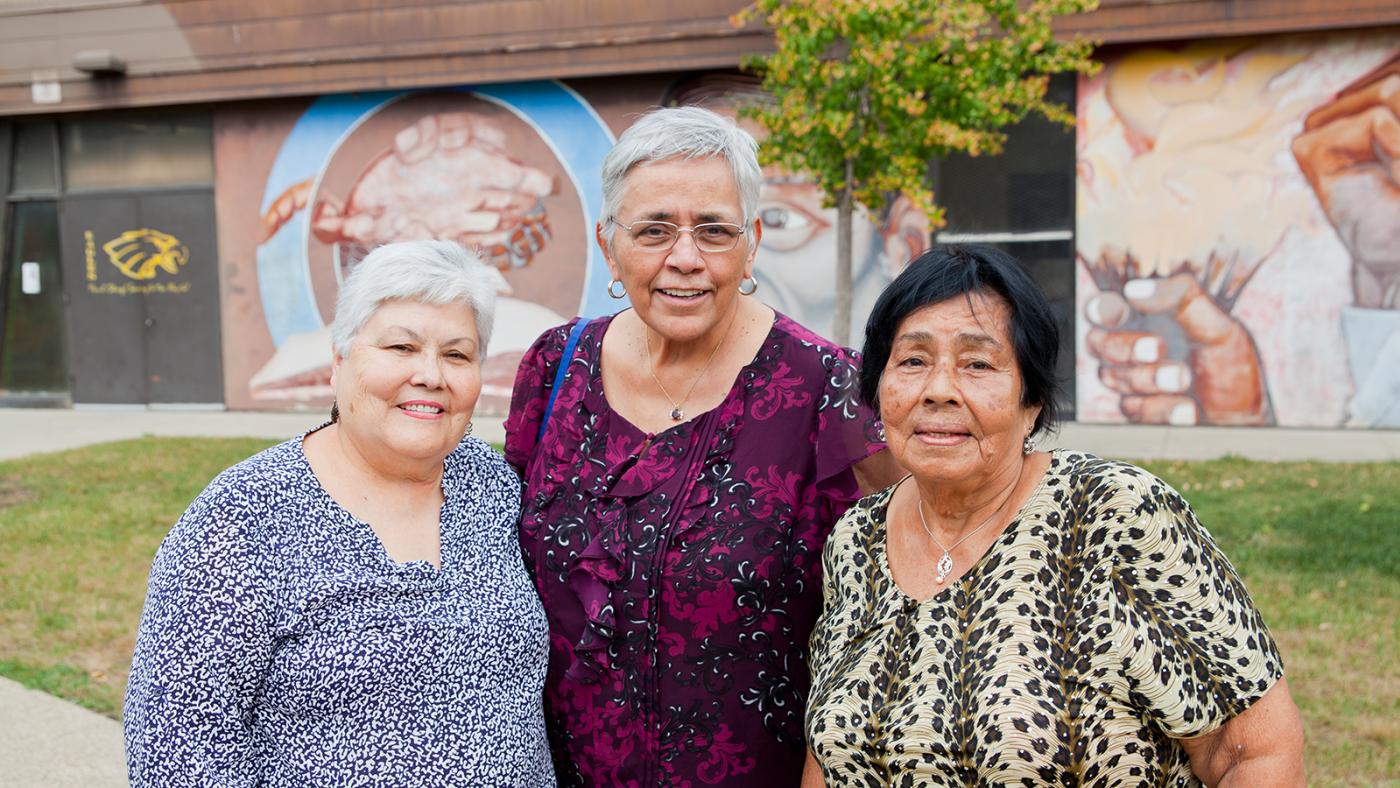 Benito Juarez Community Academy in Pilsen is more than a public high school. It is a community hub that might not exist today if not for local Latina moms who fought in the mid-1970s against discrimination in Chicago Public Schools and for a school of their own. 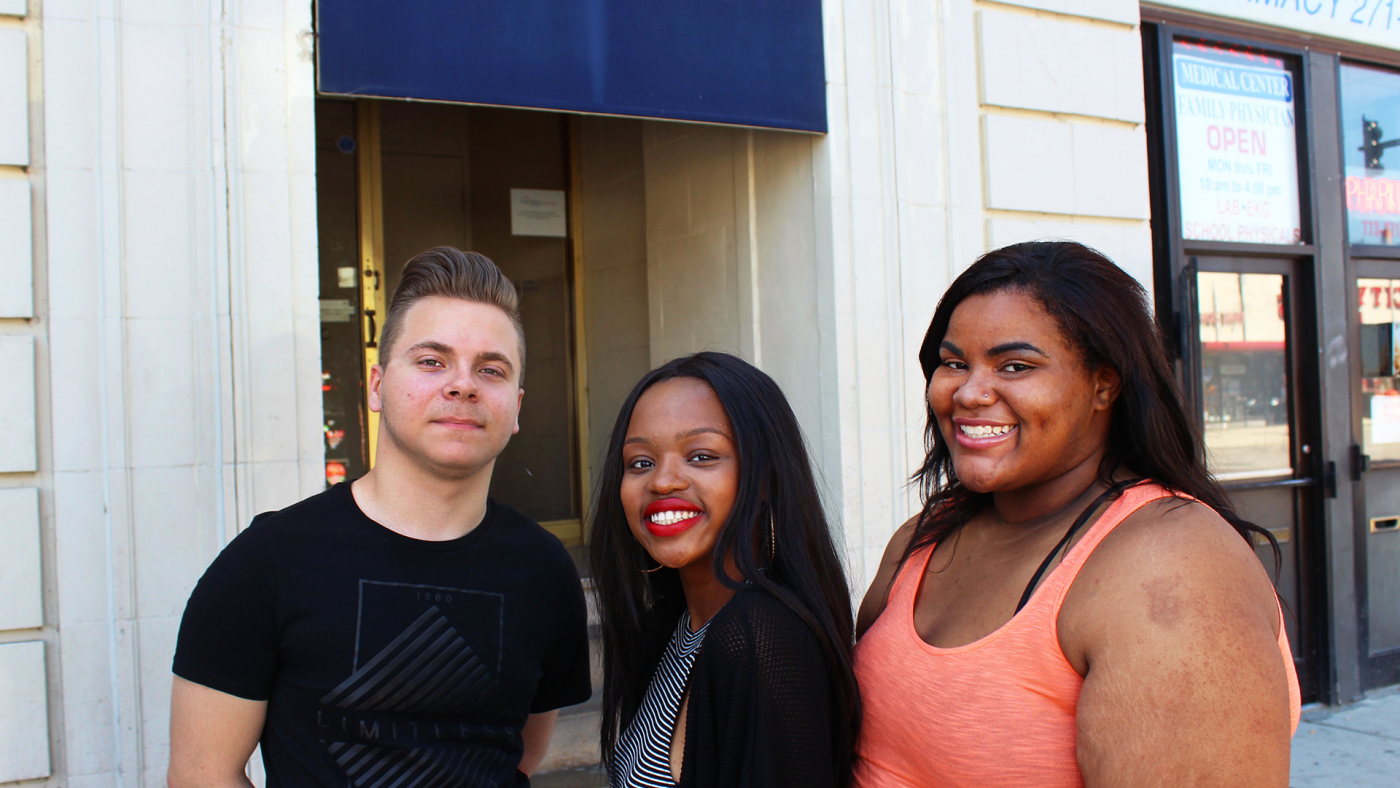 This year, dozens of Chicago teens fanned out across the city – some of them to places they never thought they’d go – to tell the stories of people working to make their communities stronger, as part of WTTW’s My Neighborhood project. At a film festival showcasing those films, students at Nicholas Senn High School won top honors. 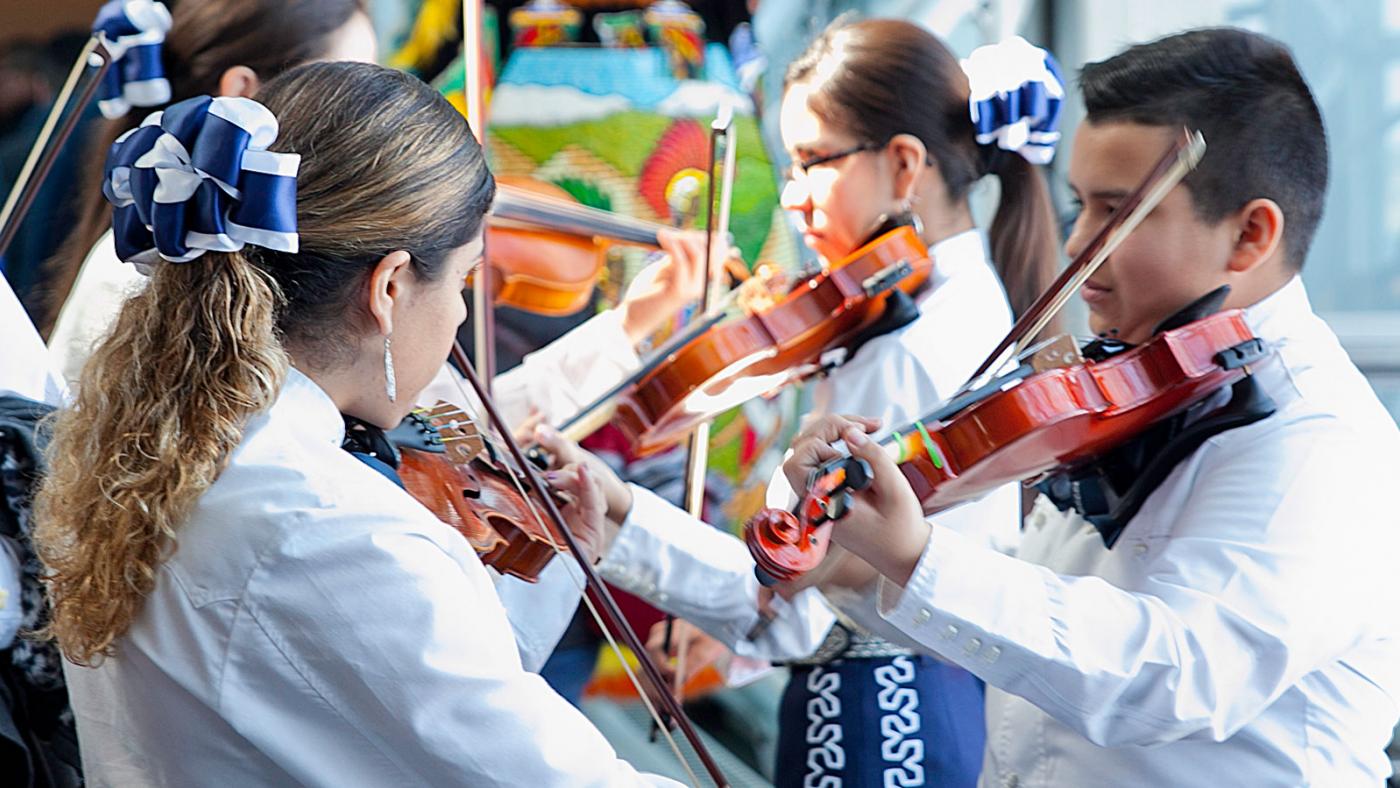