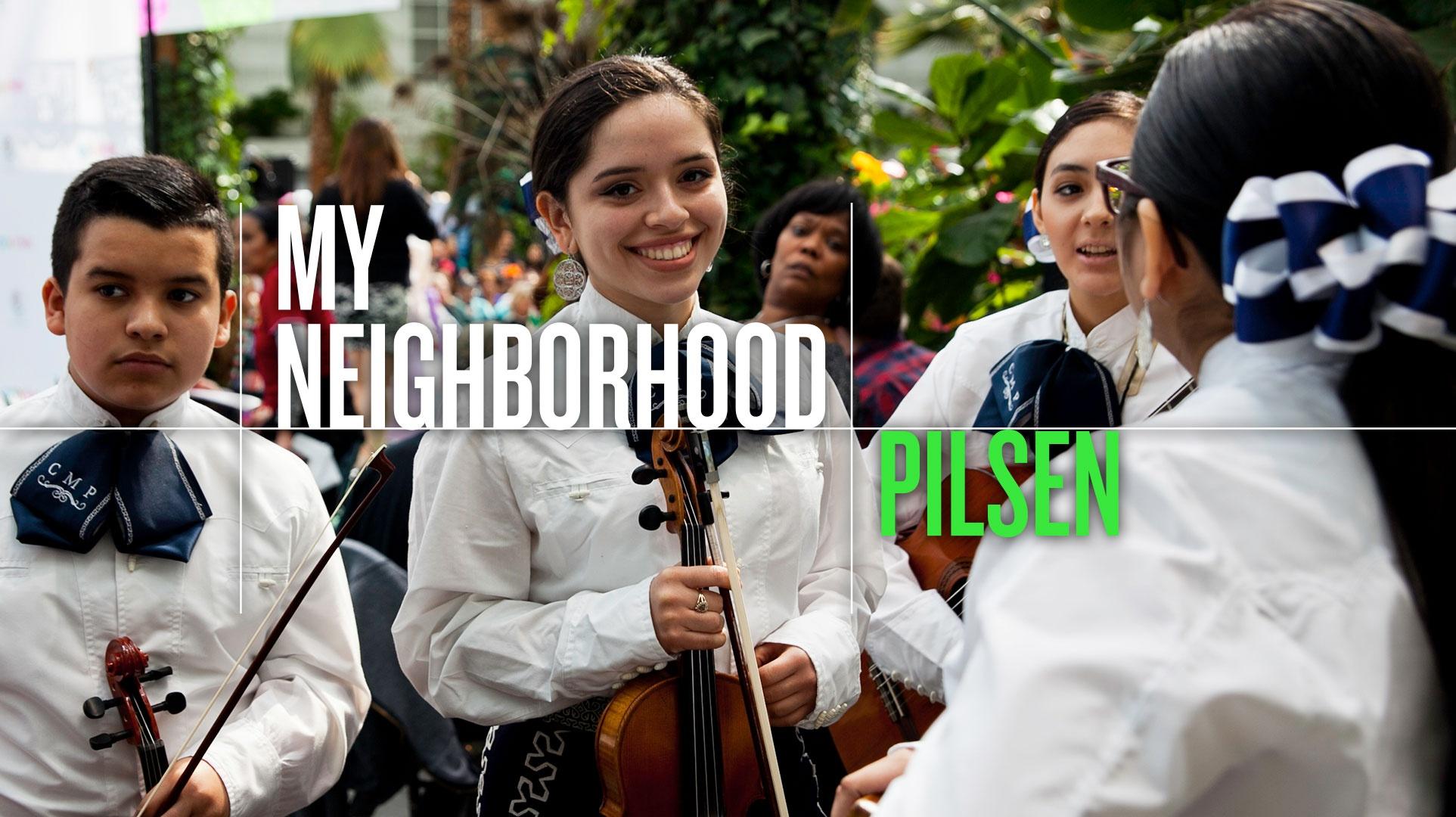 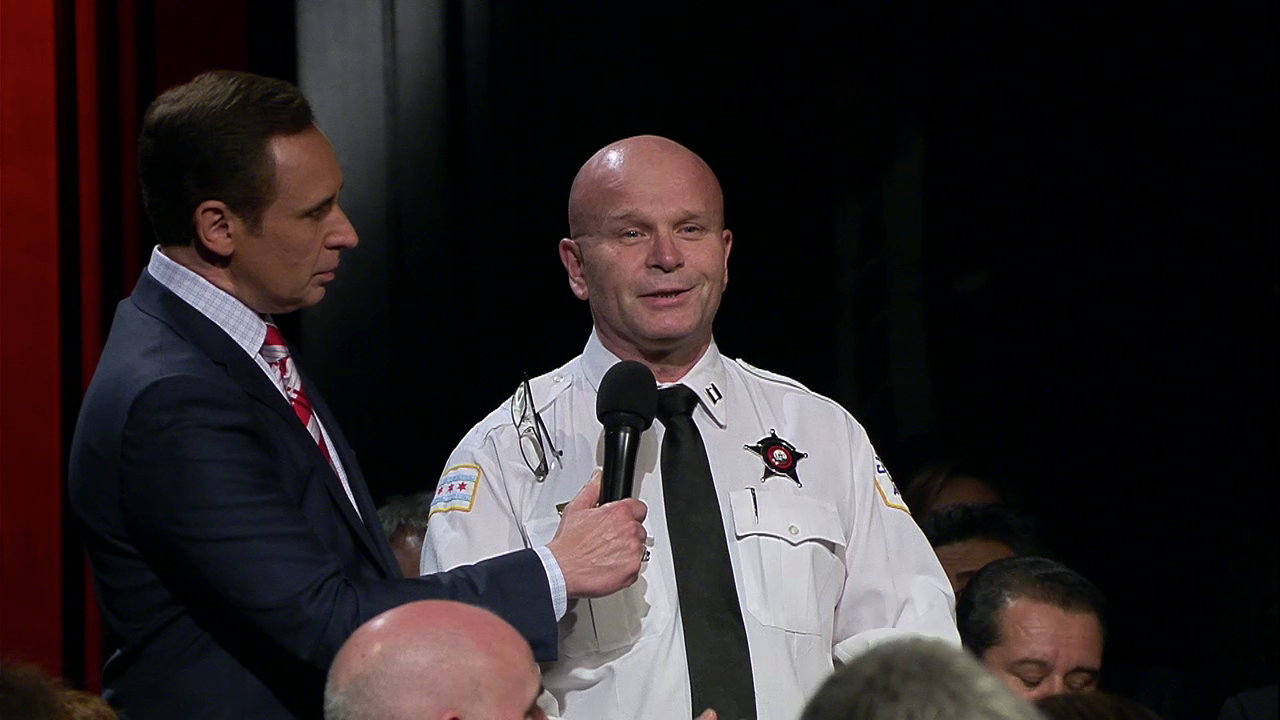 A selection of digital shorts produced for the My Neighborhood: Pilsen initiative. 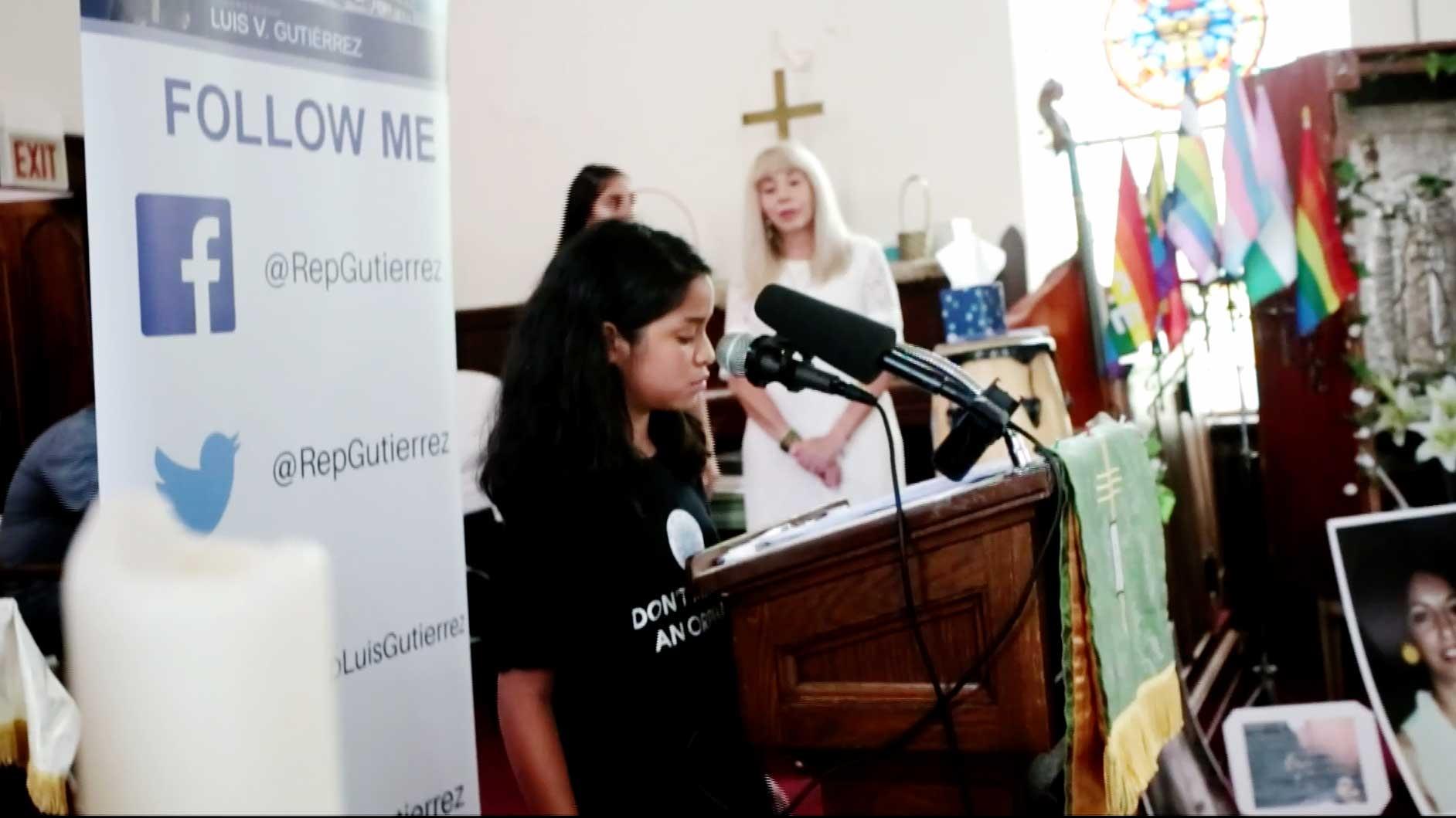 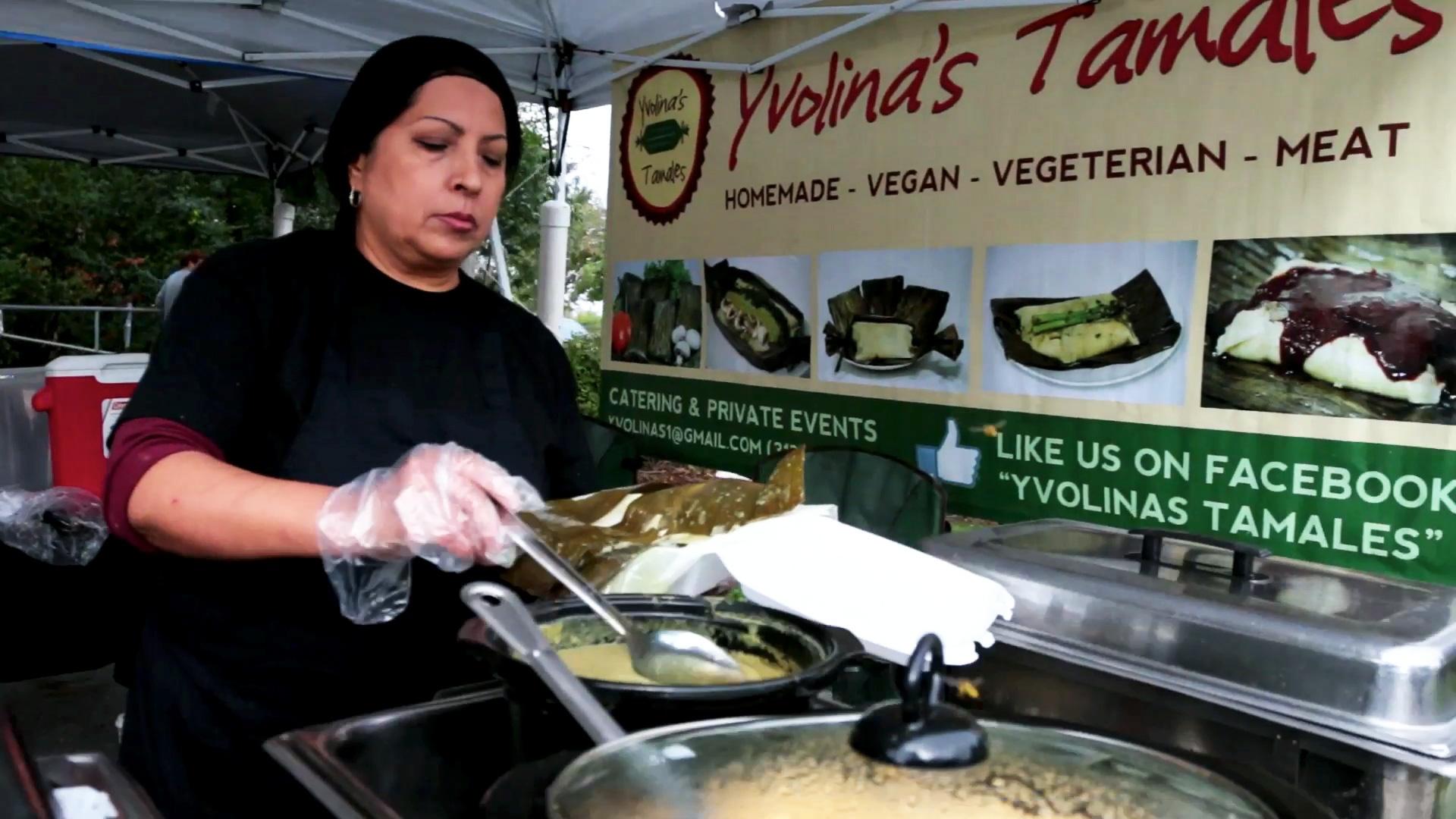 The J-Def Peace Project: A Father Turns Tragedy into Art and Opportunity 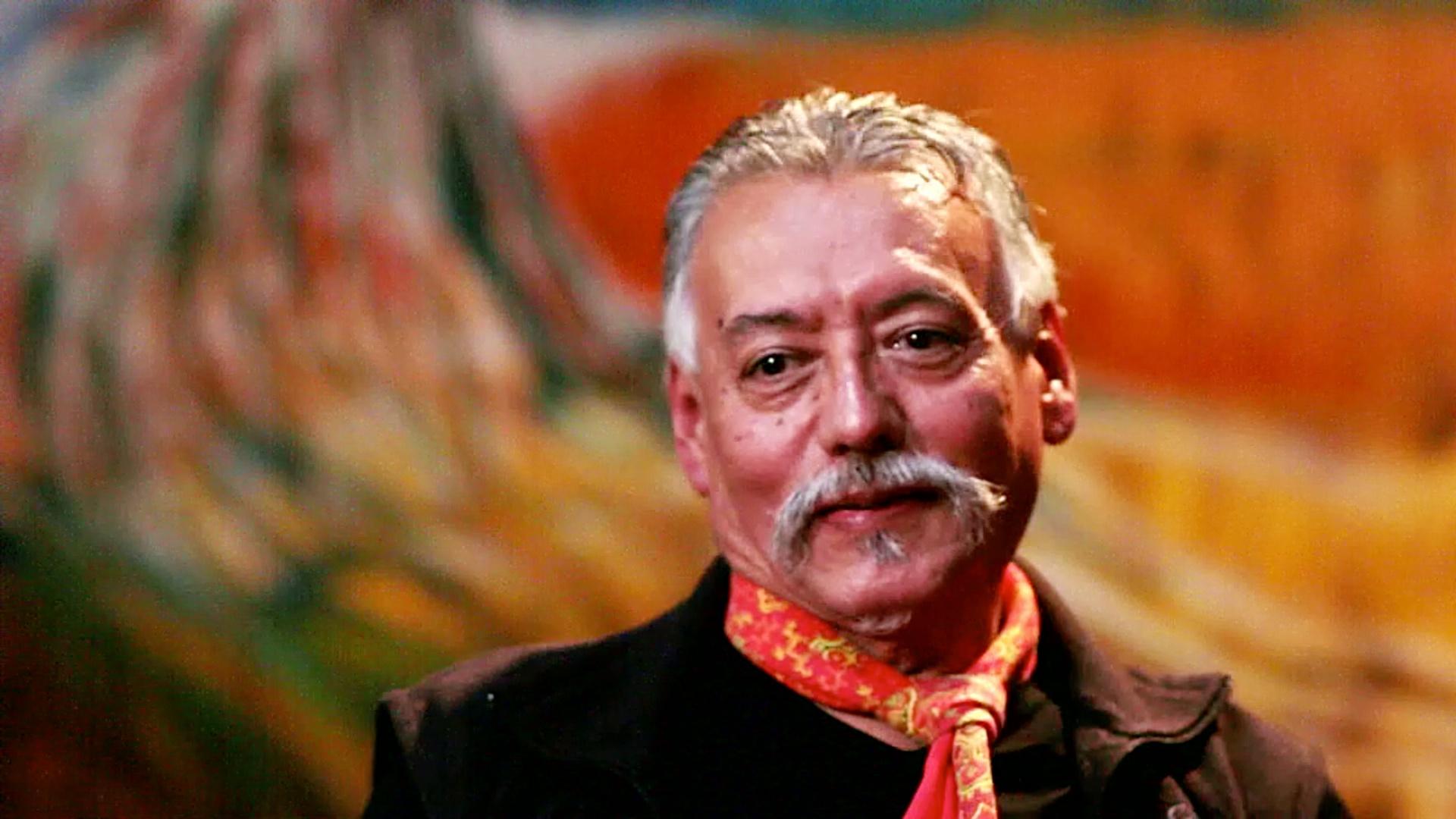 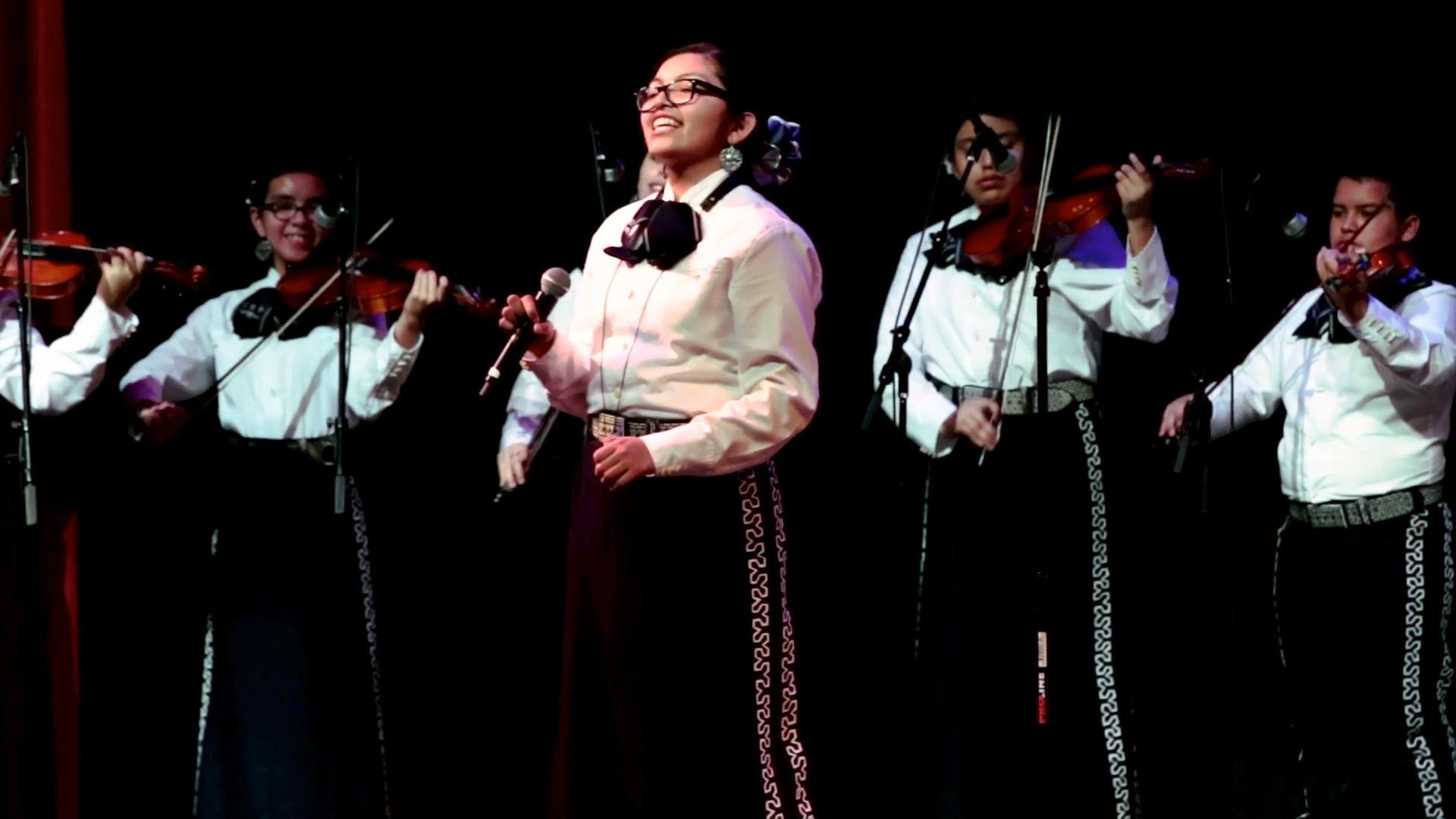 As part of the My Neighborhood: Pilsen initiative and in partnership with Chicago Public Schools and buildOn, a service-learning organization that works with Chicago youth, WTTW launched a neighborhood-focused video production initiative for teens.

High school students in Pilsen, Little Village, Englewood, Humboldt Park, and Edgewater worked in small groups to produce short documentaries on positive forces in their neighborhoods. Their finished work was presented in May 2017 at a youth film festival at Benito Juarez Community Academy in Pilsen, where WTTW and Caerus Foundation announced that each of the 14 participating teams would receive college scholarship prizes. Those prizes ranged from $500 to $4,000 per team.

Watch their inspiring films below, and learn more about the winning filmmakers. 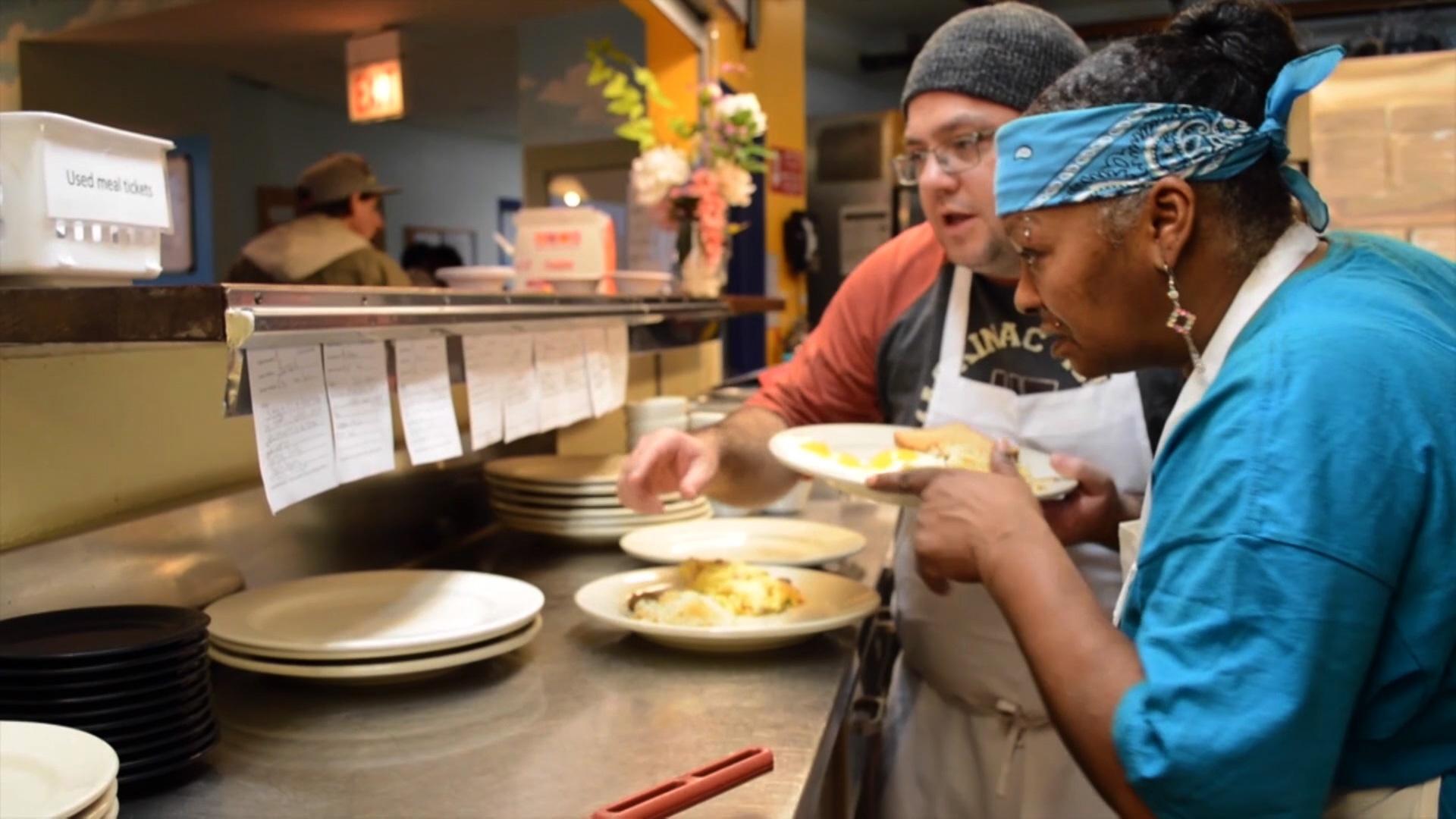 Inspiration Café
Producers: Adana Hadzalic, Kameha Spearman, Symone Smith (Nicholas Senn High School).
Inspiration Café is the story of an organization in the Uptown Neighborhood of Chicago that is helping the homeless with jobs and job training. 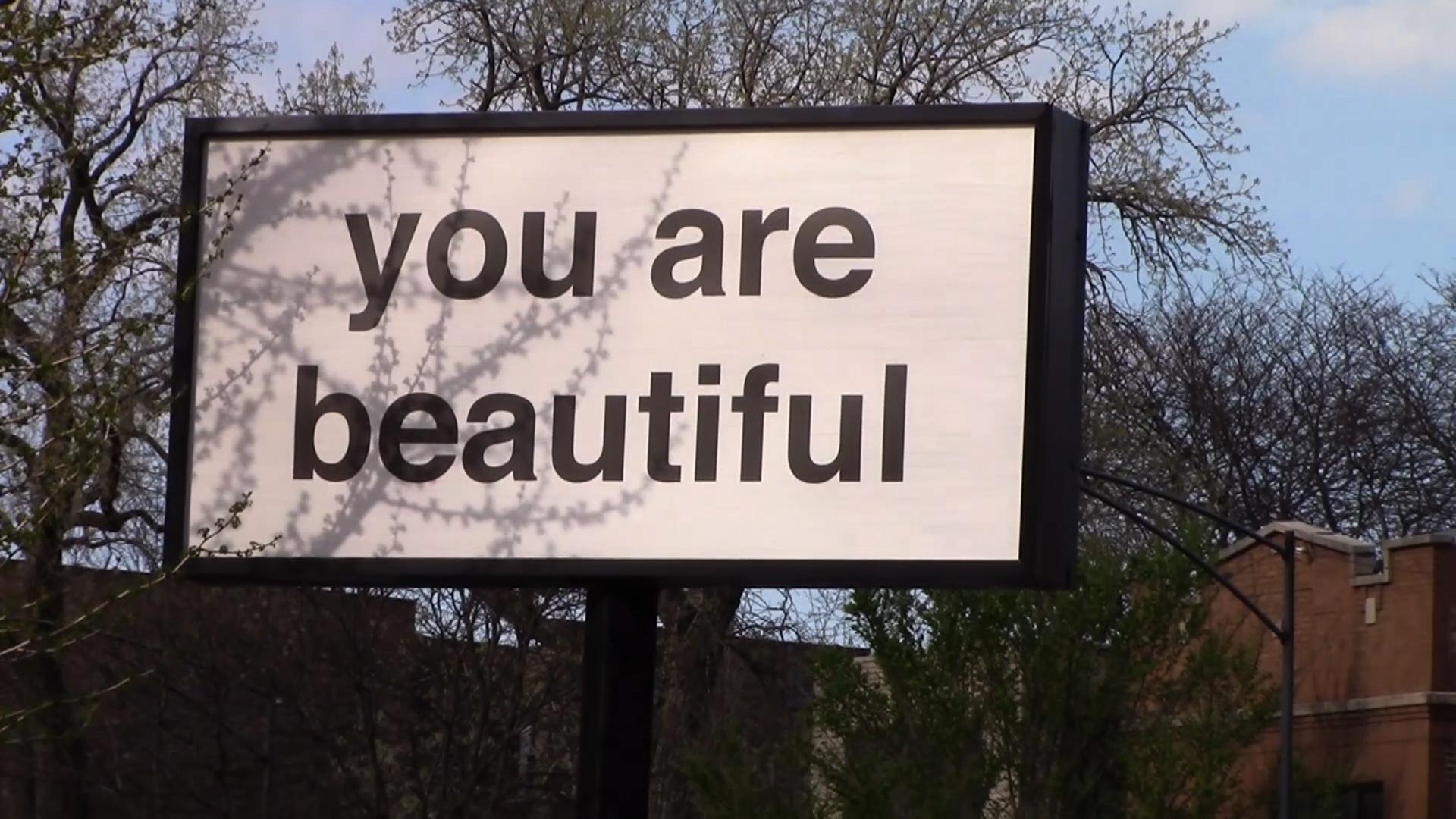 You are Beautiful
Producers: Edgar Flores, Regan Ivie, Kendall Jackson Jr. (Nicholas Senn High School).
The story of a quiet, calming message which started in Rogers Park and is spreading happiness throughout Chicago. 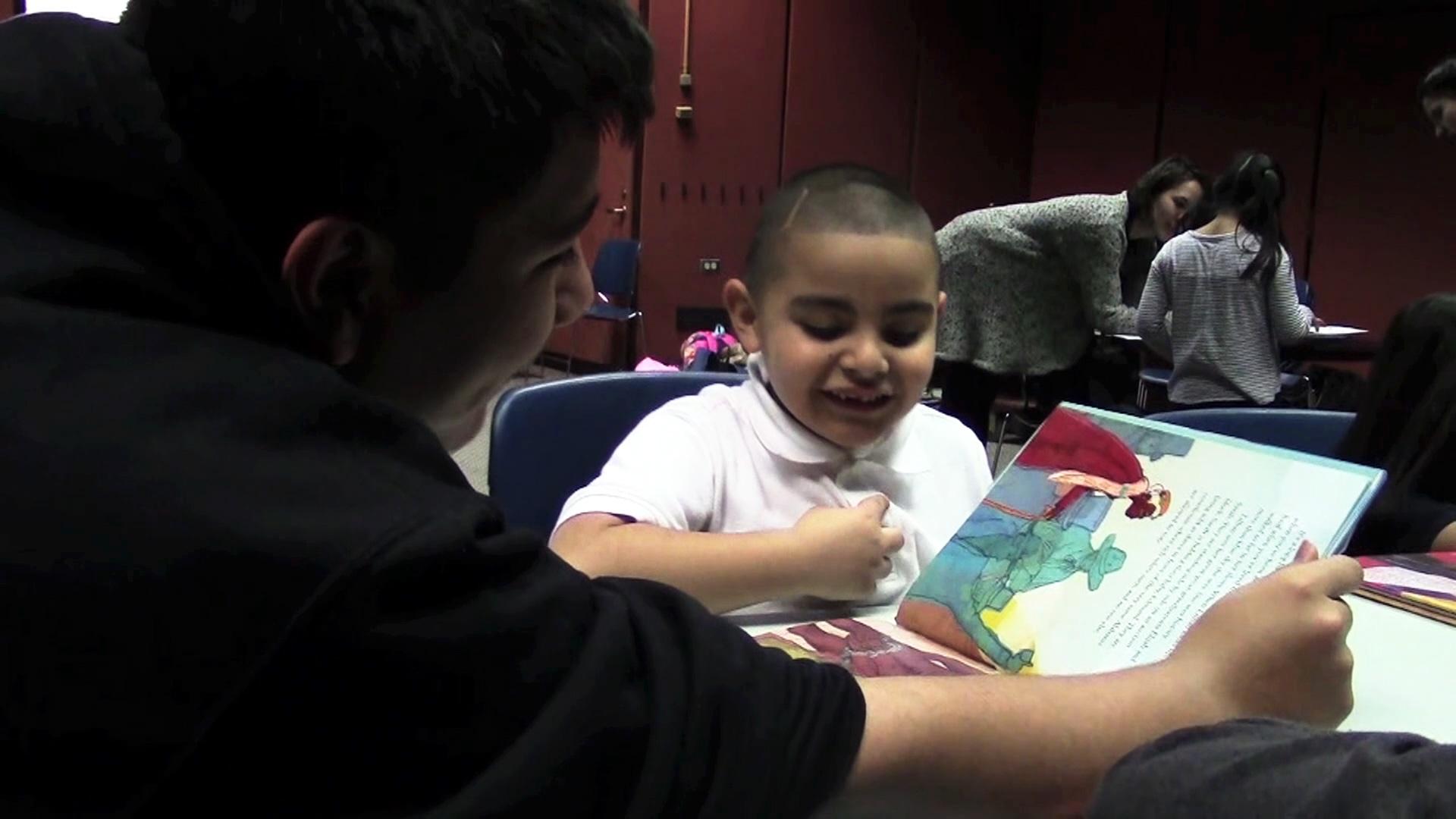 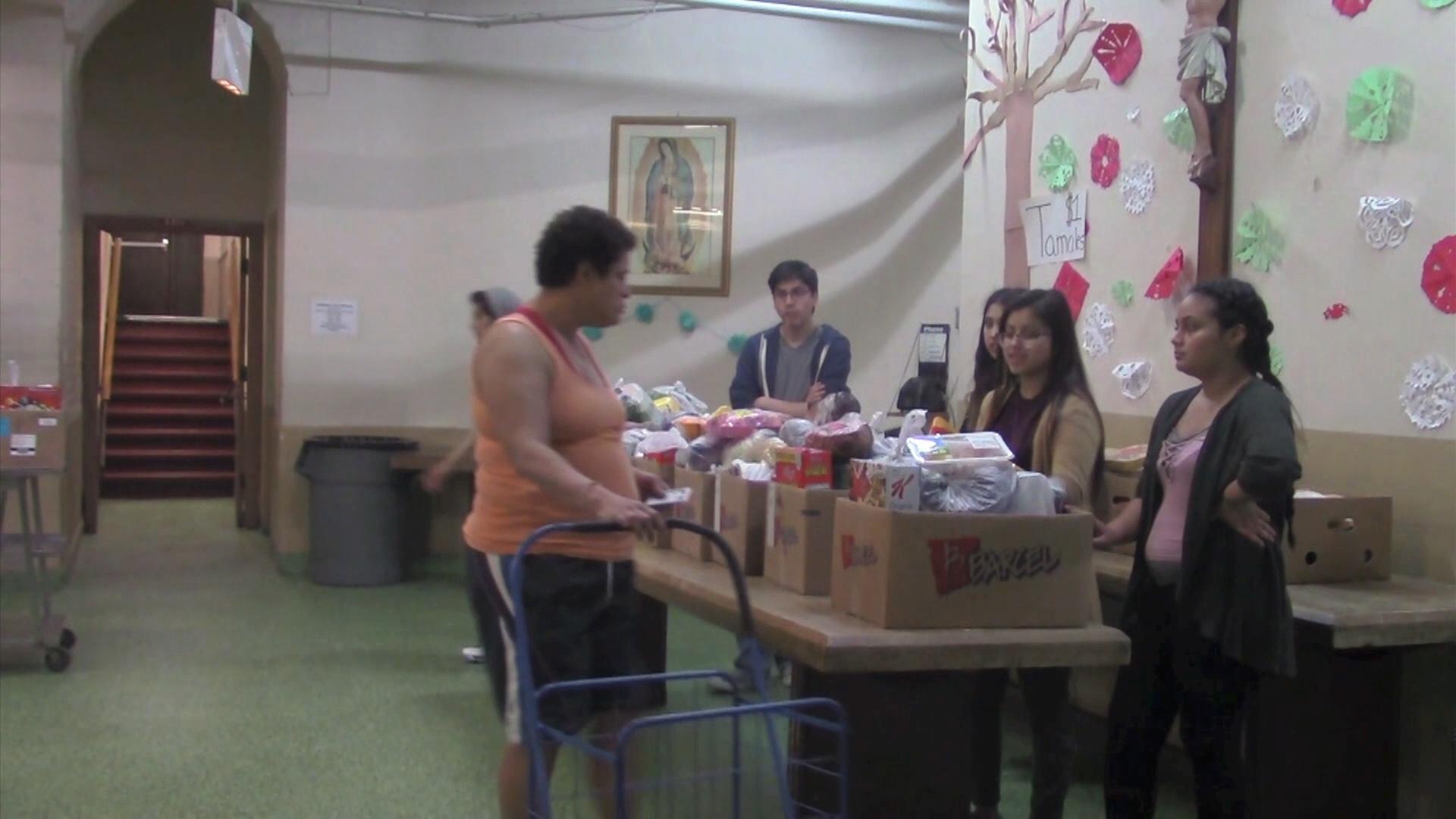 Open Doors
Producers: Sanjuana Rangel-Garcia, Yoalix Melendez, Denise Navarrate (Benito Juarez High School).
BuildOn students volunteer their time every Tuesday at the St. Pius food pantry. These students are serving their community by supplying families that are in need with food to last them up to a month. 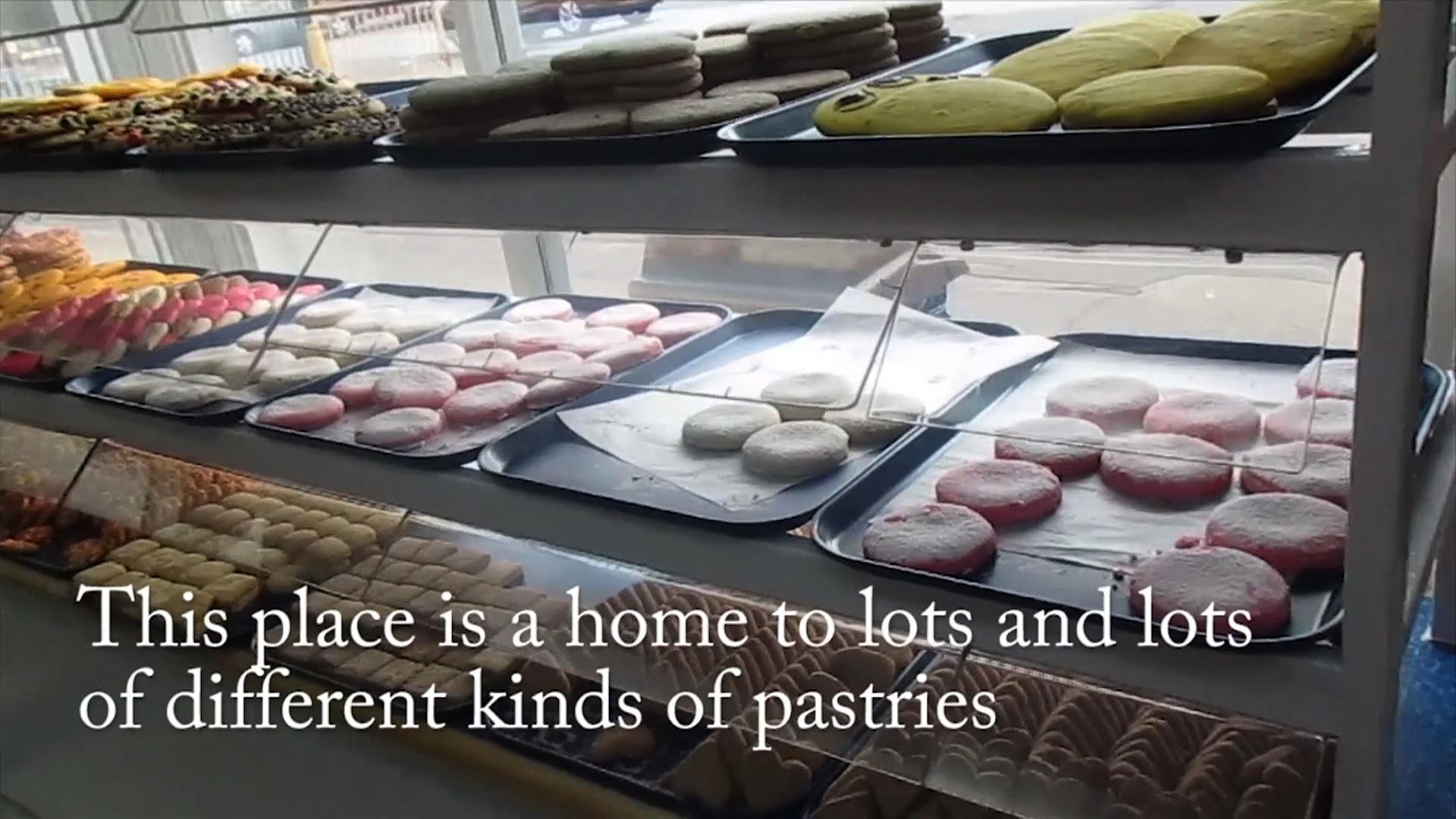 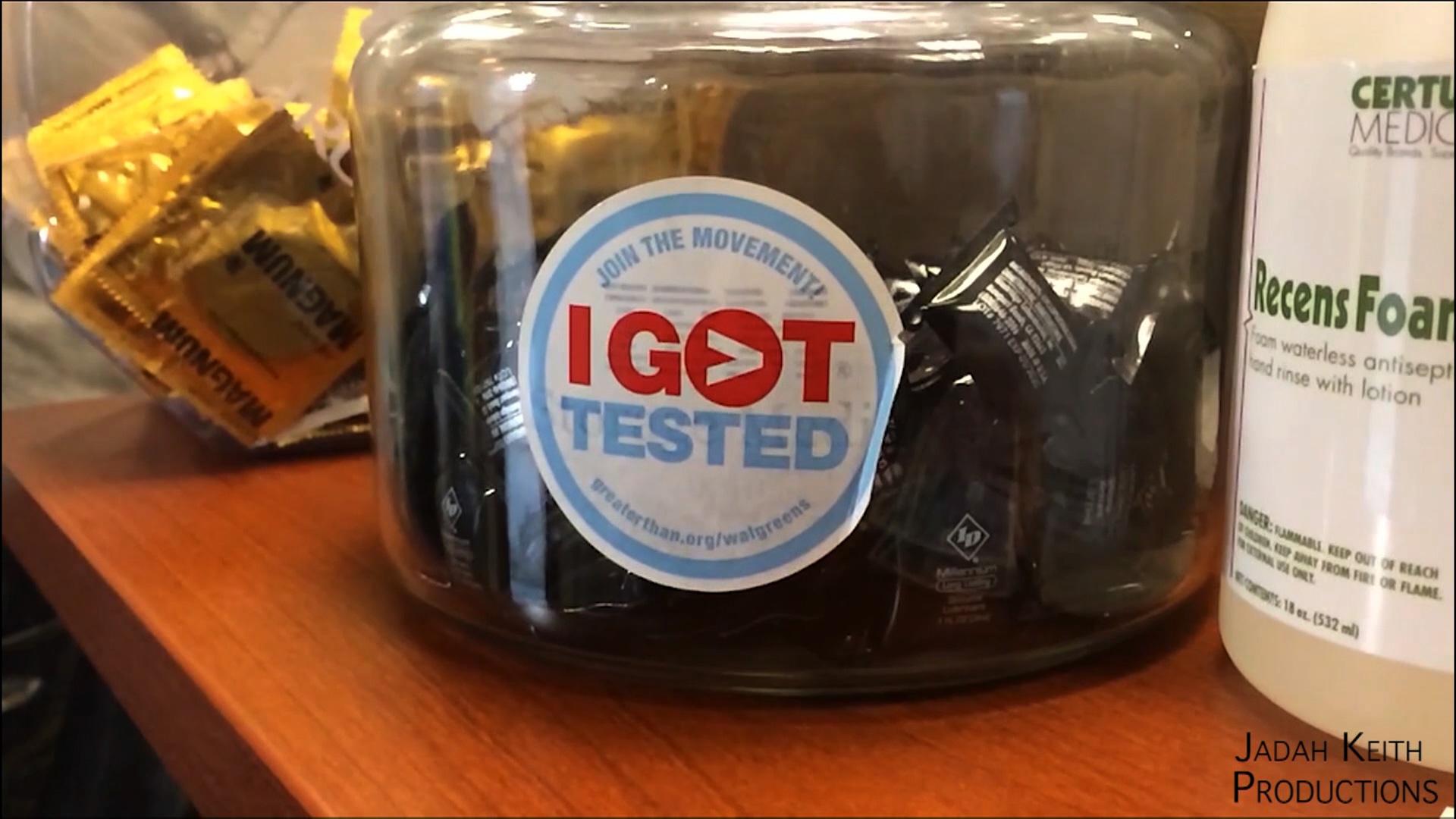 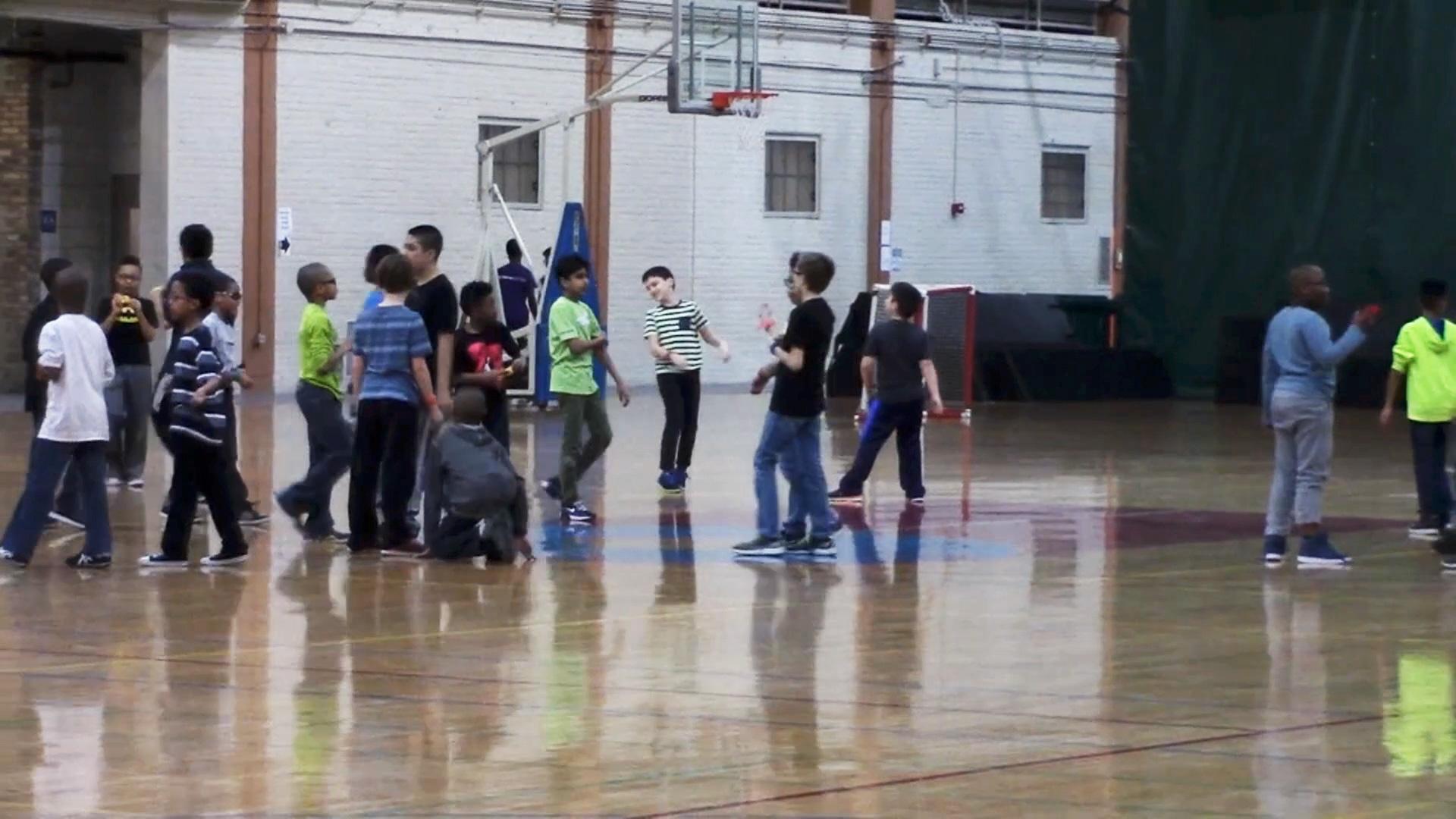 The Broadway Armory
Producers: Kamryn Fleenor, Kayla Williams (Nicholas Senn High School).
The Broadway Armory, one of the busiest park districts, showcases all that the Chicago Park District has been doing in their neighborhood for many years. 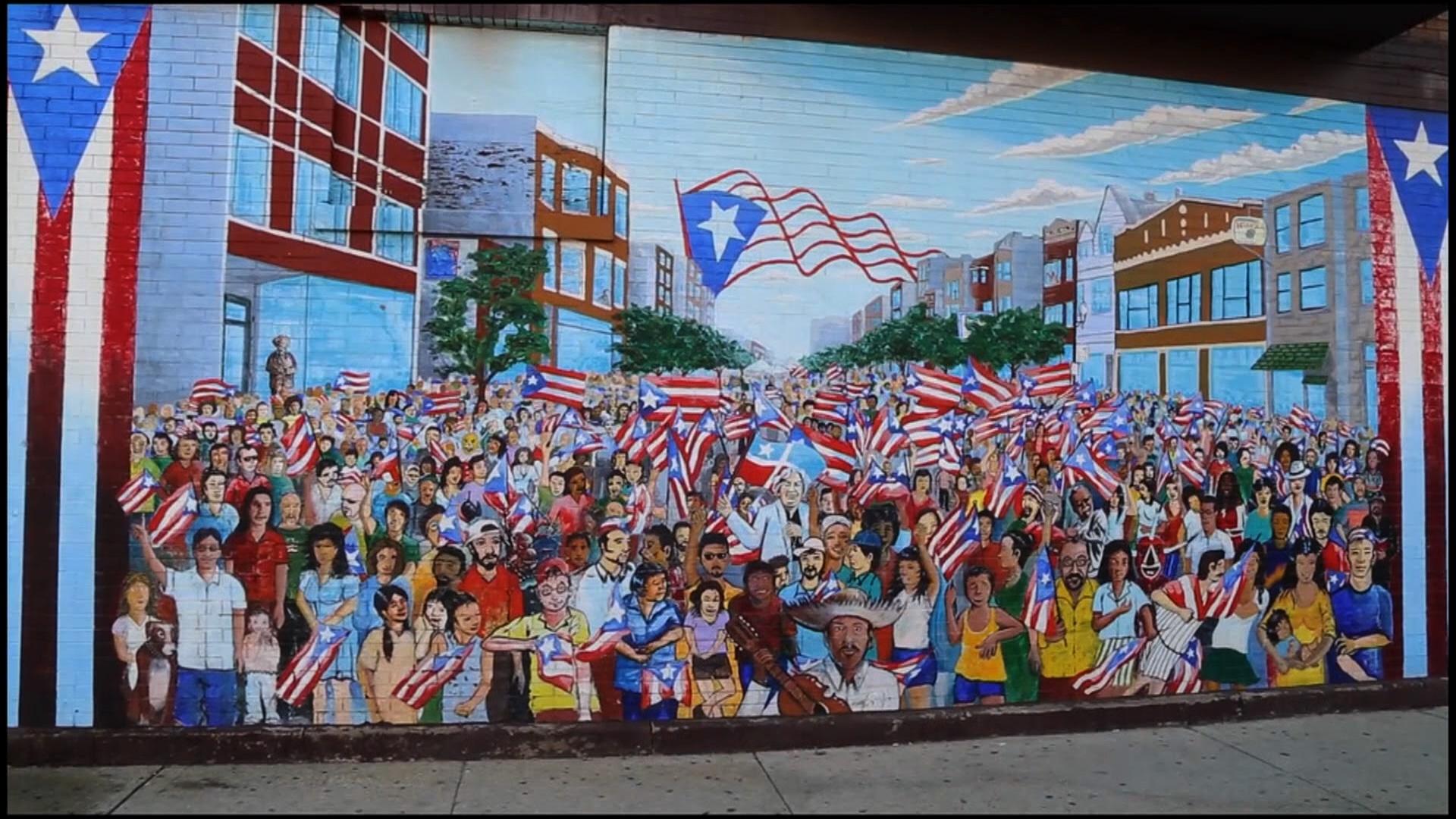 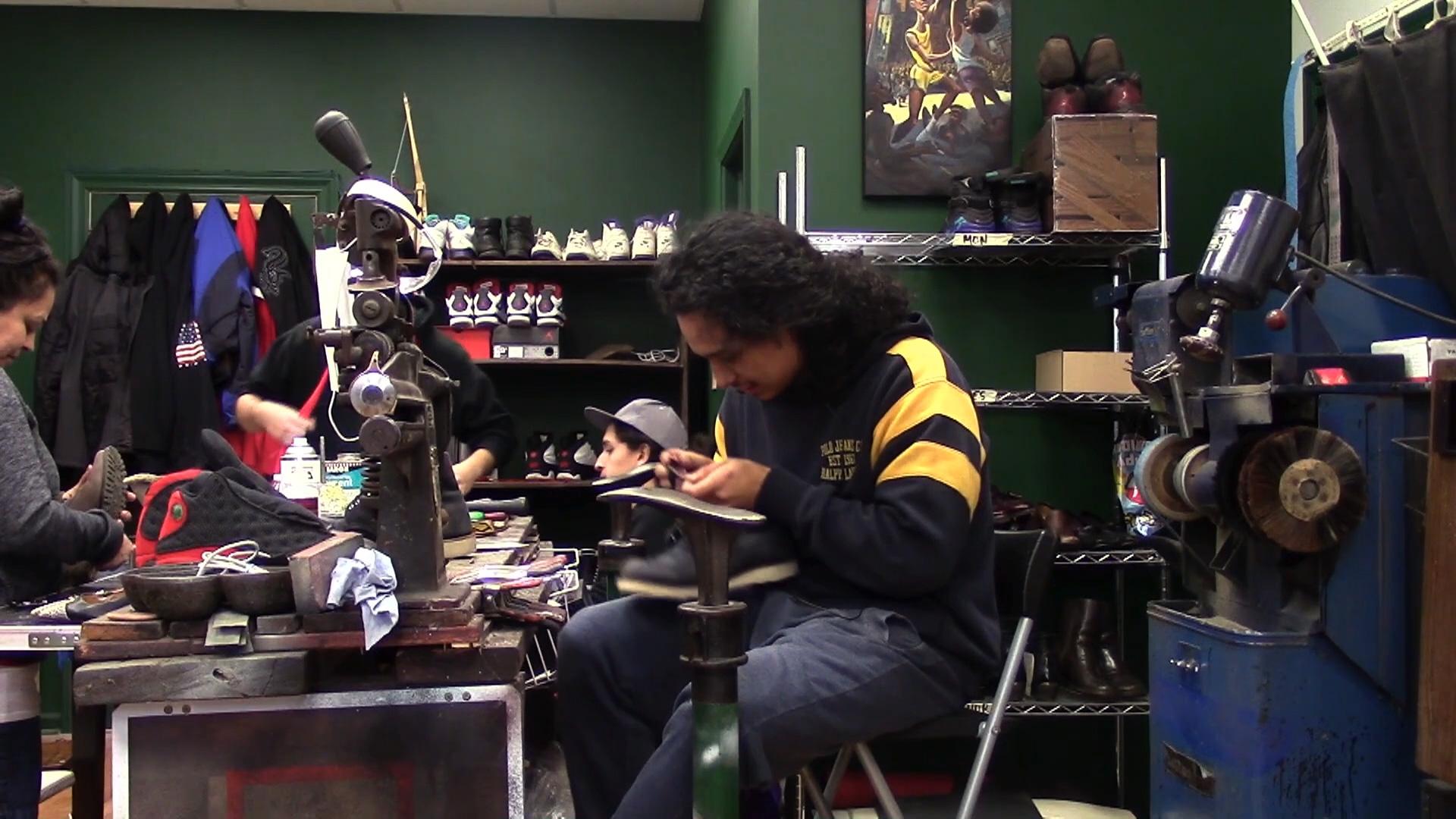 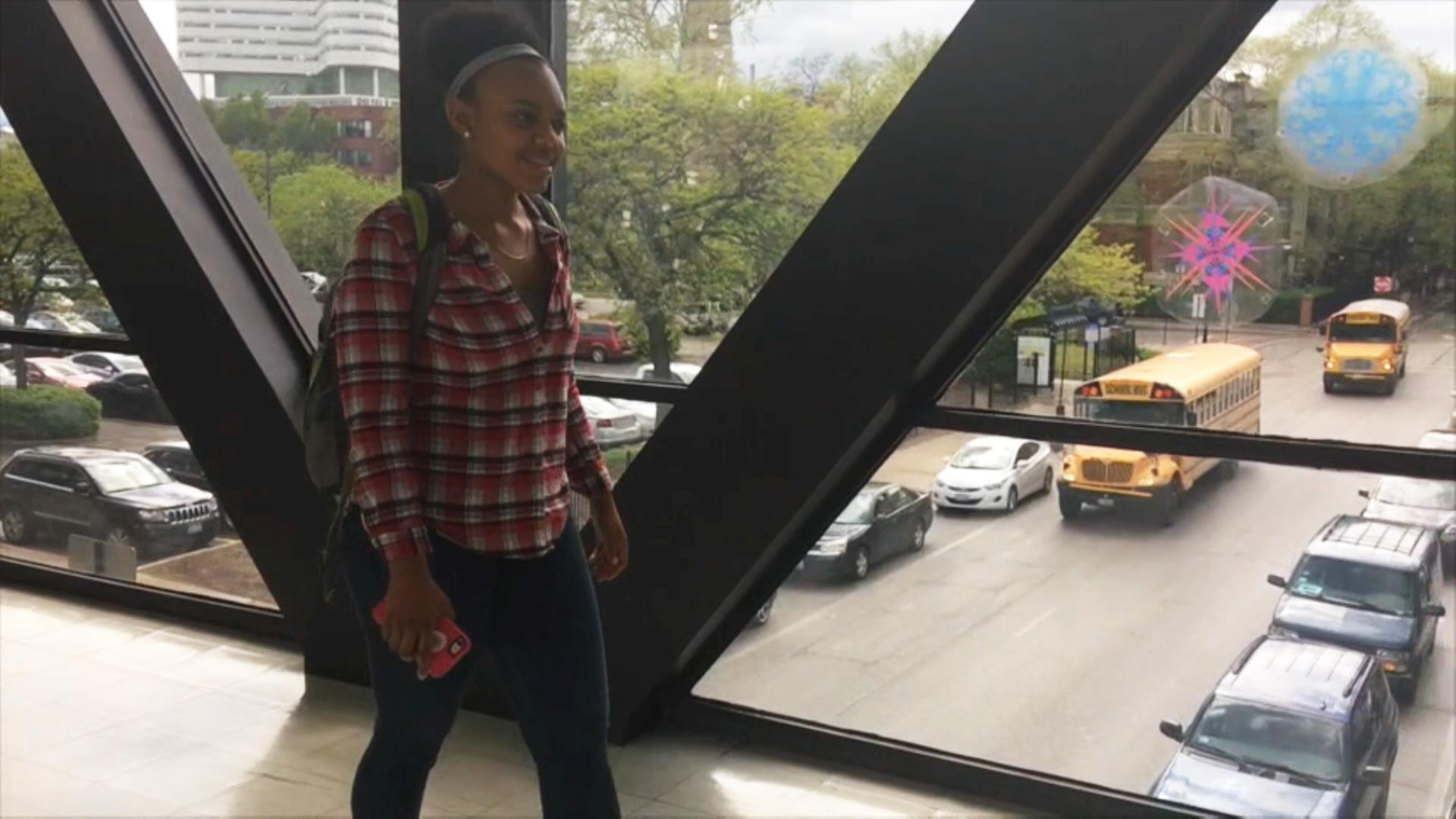 City Colleges of Chicago
Producers: Ashanti Andrews, Niambi Steeele (Whiney M. Young Magnet High School).
City Colleges gives students access to a quality education and ensures their success by providing them with the support to complete their program and move on to further education or a career. 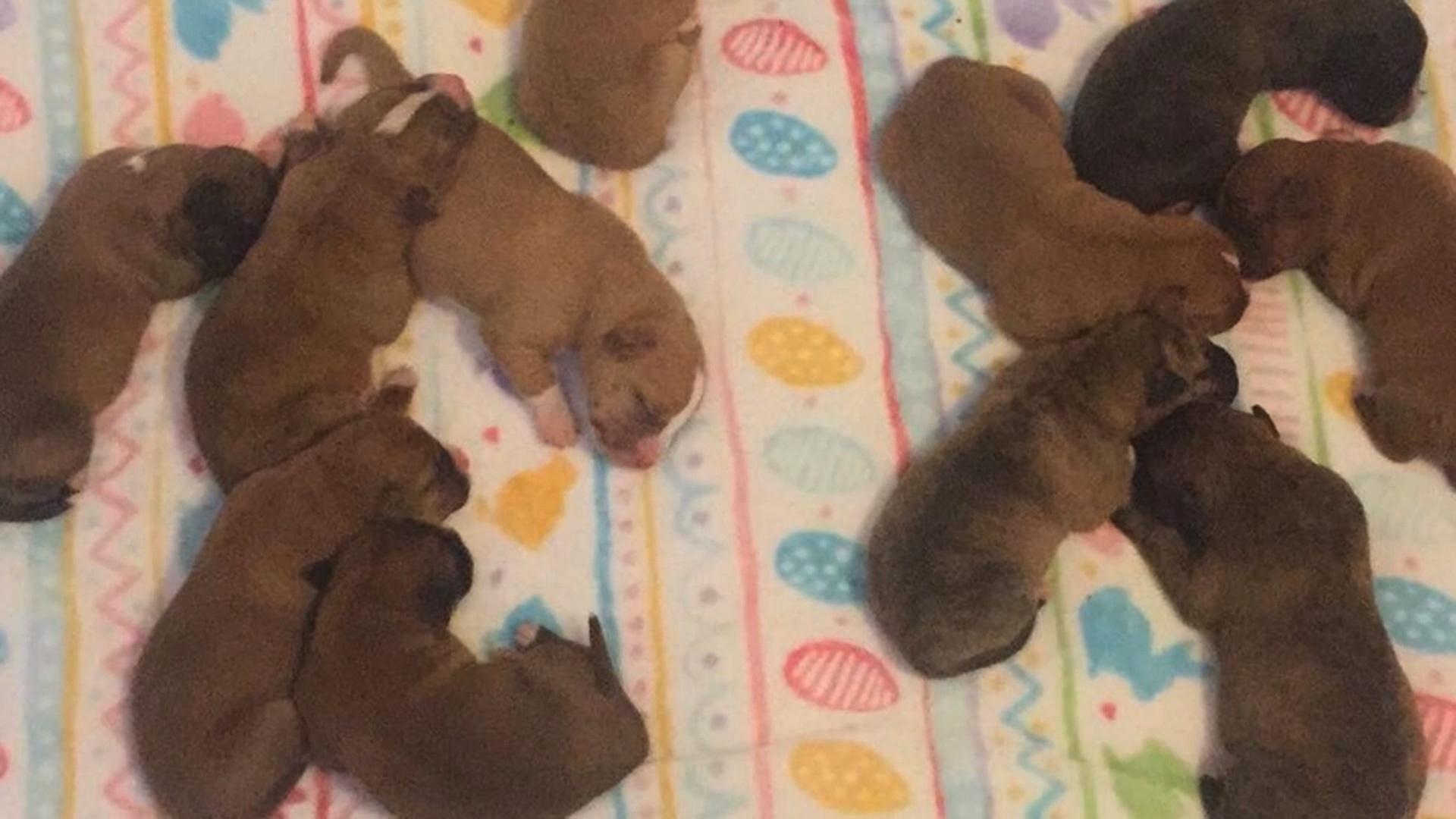 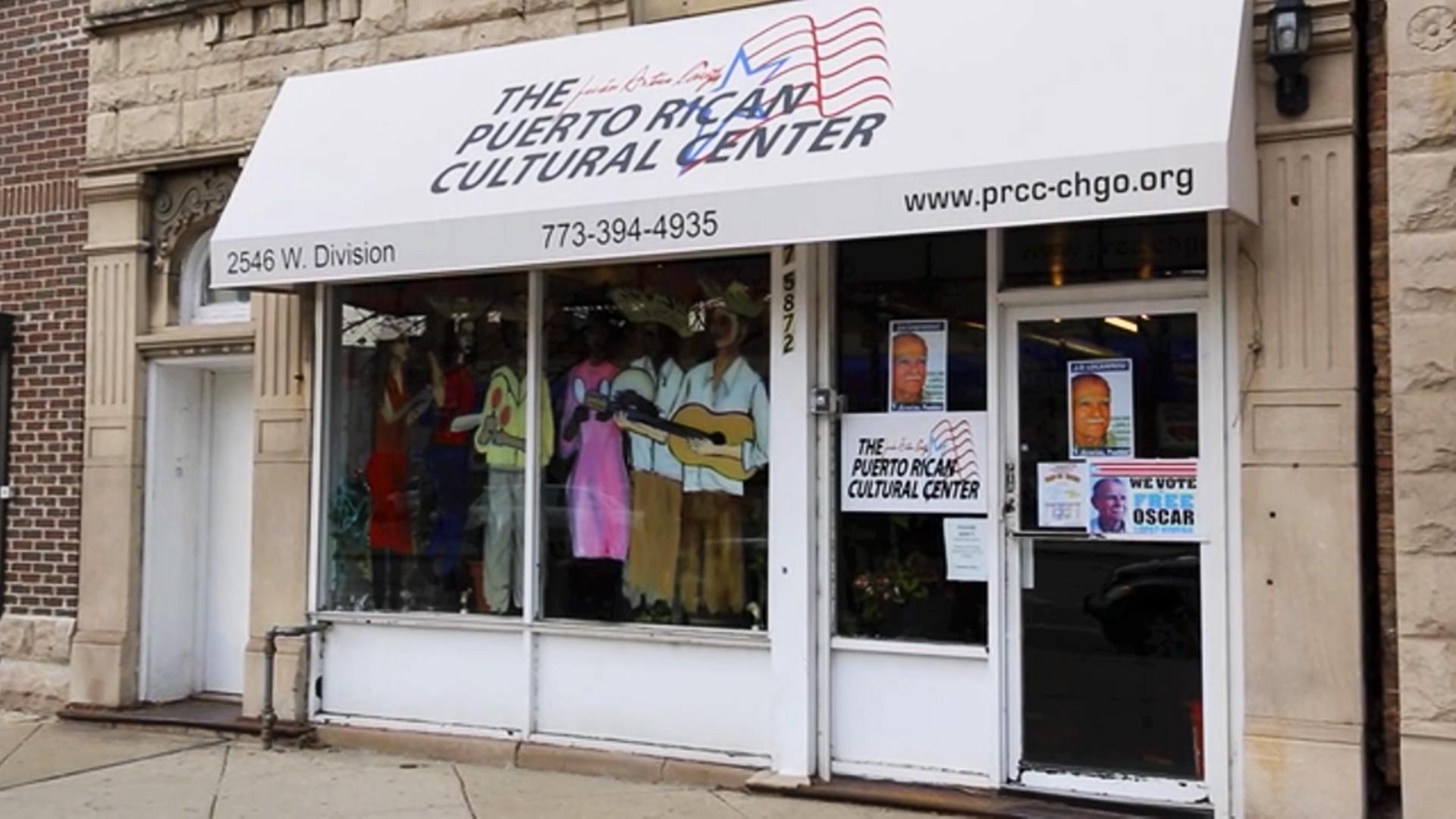 Paseo Boricua
Producers: Aleander Ramirez, Danel Torres, Christina Meza (Roberto Clemente High School).
Paseo Boricua is a section of Division Street in Humboldt Park, a traditionally Puerto Rican neighborhood that has turned itself around from the negative image that it once had. 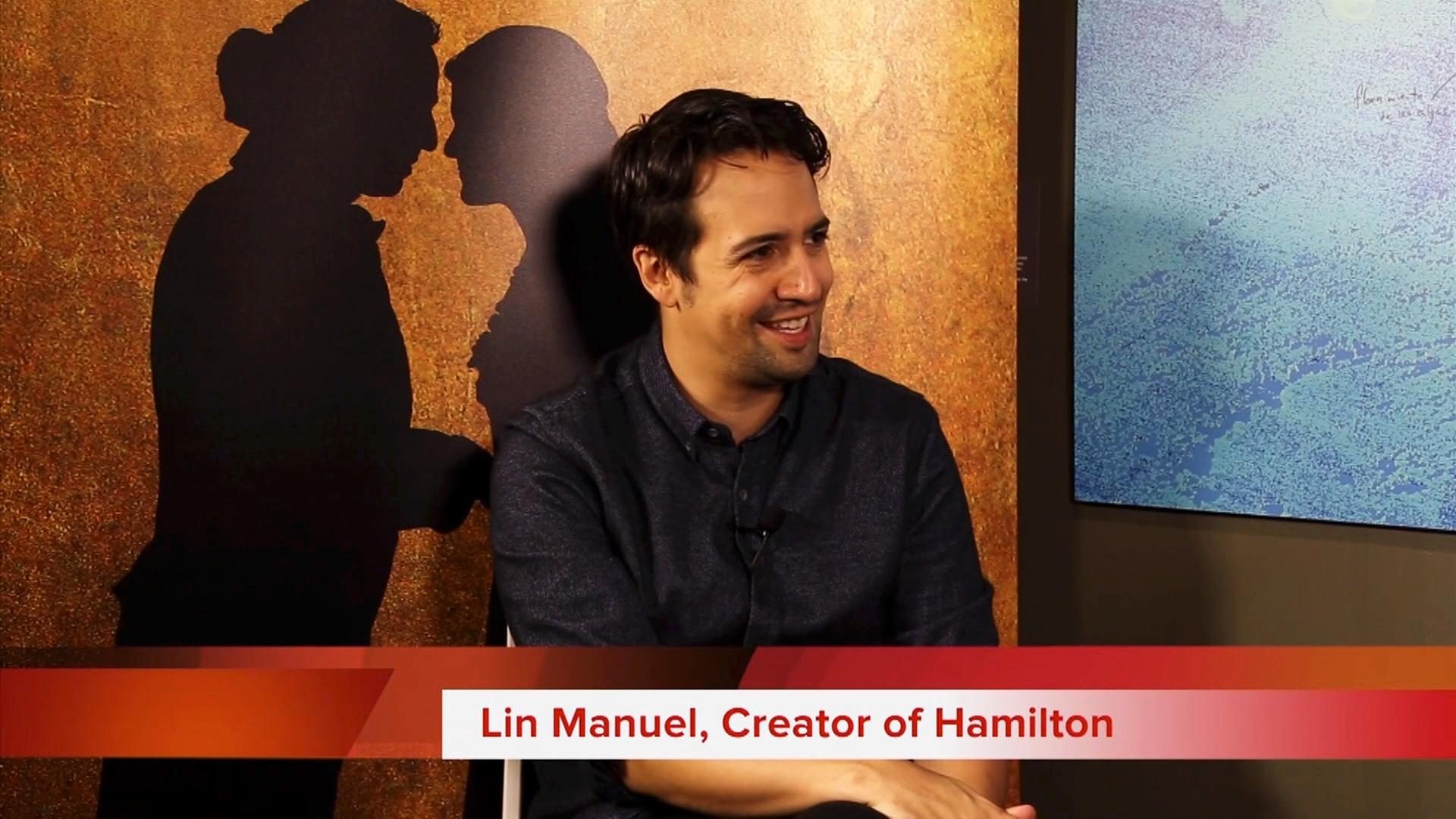 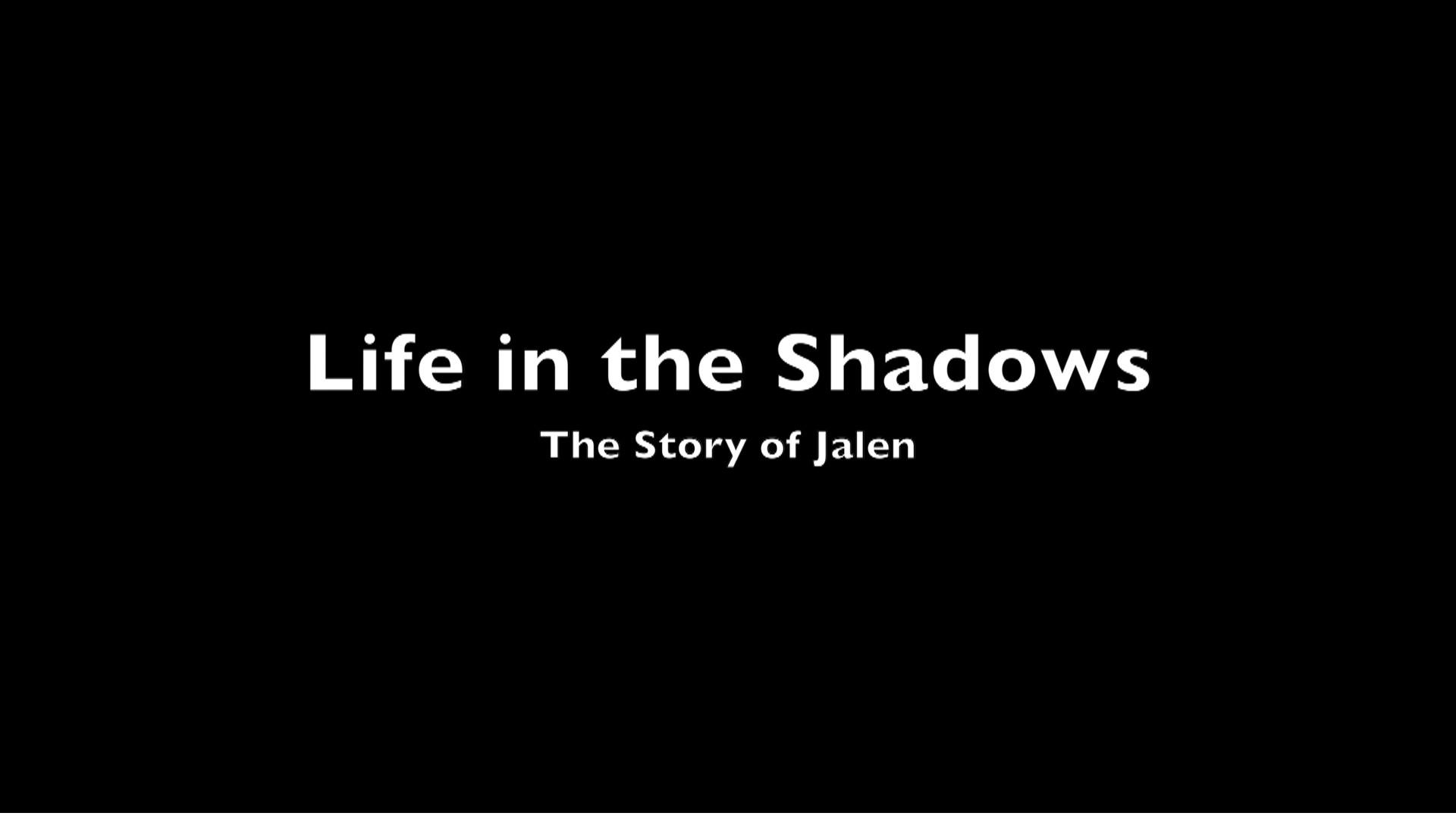 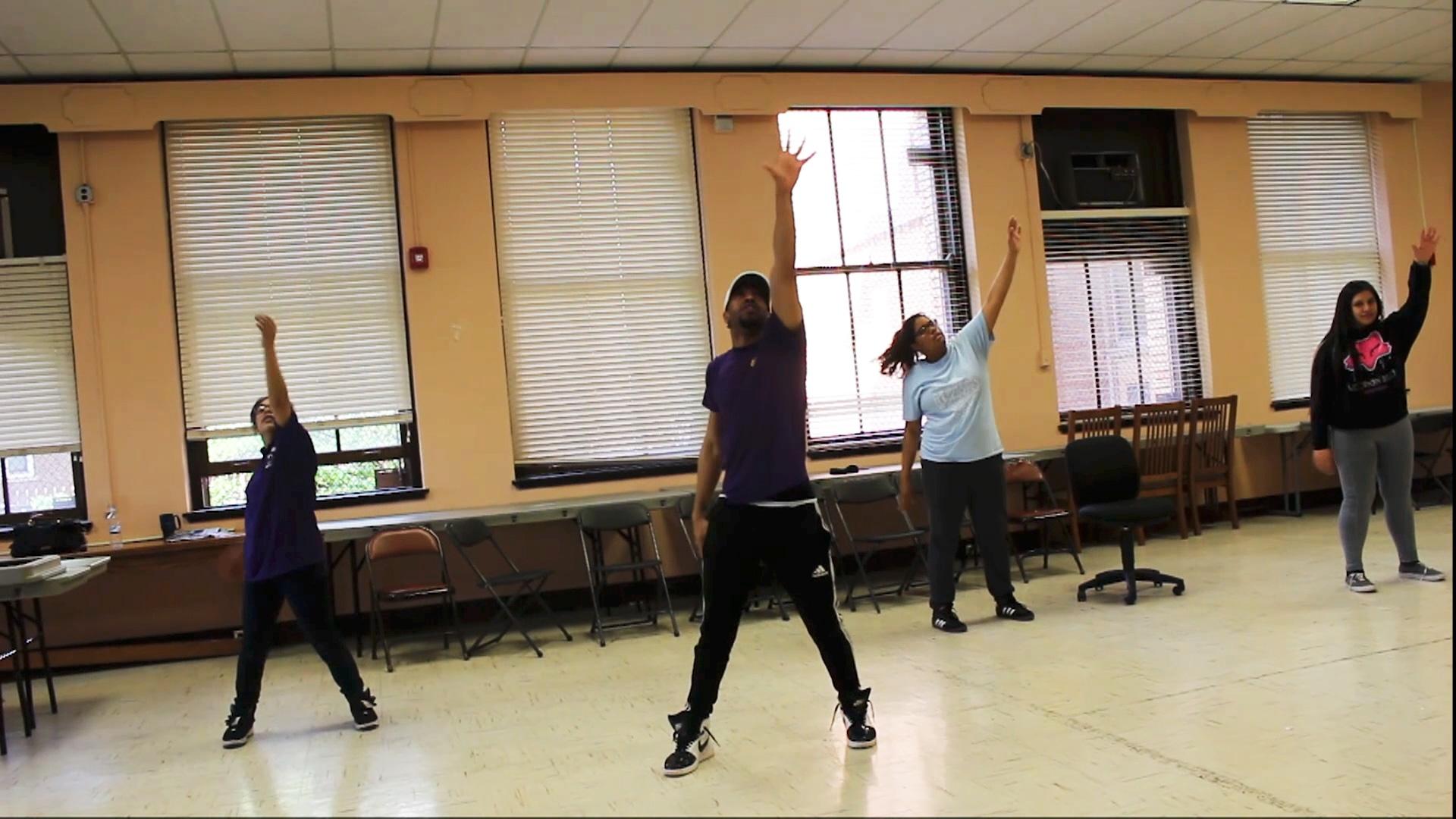 Being Here
Producer: Celeste Pillows (Schurz High School).
The story of a dancer with a passion to entertain and teach others.