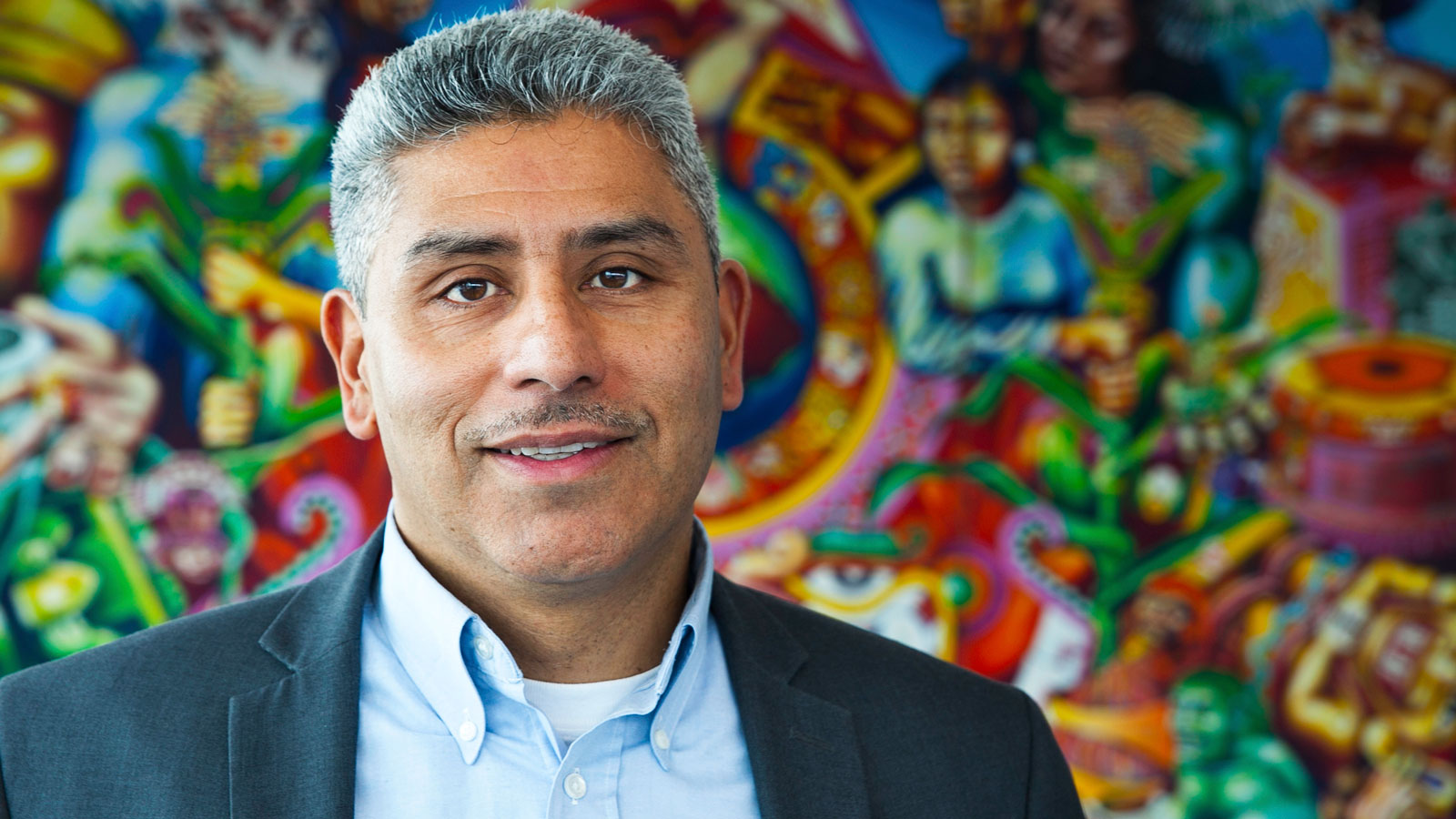 “Pilsen is the knowledge center,” he said. “It’s the empowerment center for advancing the Latino community in Chicago.”

That’s what attracted him to the neighborhood when he moved there in 1995 after graduating from the University of Illinois at Urbana-Champaign. Salgado grew up at 125th and Ashland in Calumet Park, but says that after college, he wanted to be in a place where people were envisioning – and actively working towards creating – a better world.

First he got a job as a community organizer with The Resurrection Project. Then, in 2001 at age 31, he was hired to lead Instituto del Progreso Latino.

Since that time, he’s helped develop innovative new adult education programs that have enabled thousands to improve their skills and launch prosperous careers.

Instituto del Progreso Latino, or Instituto as it's called in the neighborhood, was founded in 1977 by community activists to create opportunities for Latino immigrants in Chicago to learn English, find employment, and be active participants in their children’s education. For years, they held classes in church basements. In 1990, they finally purchased their first building with $40,000 raised by students and community members. 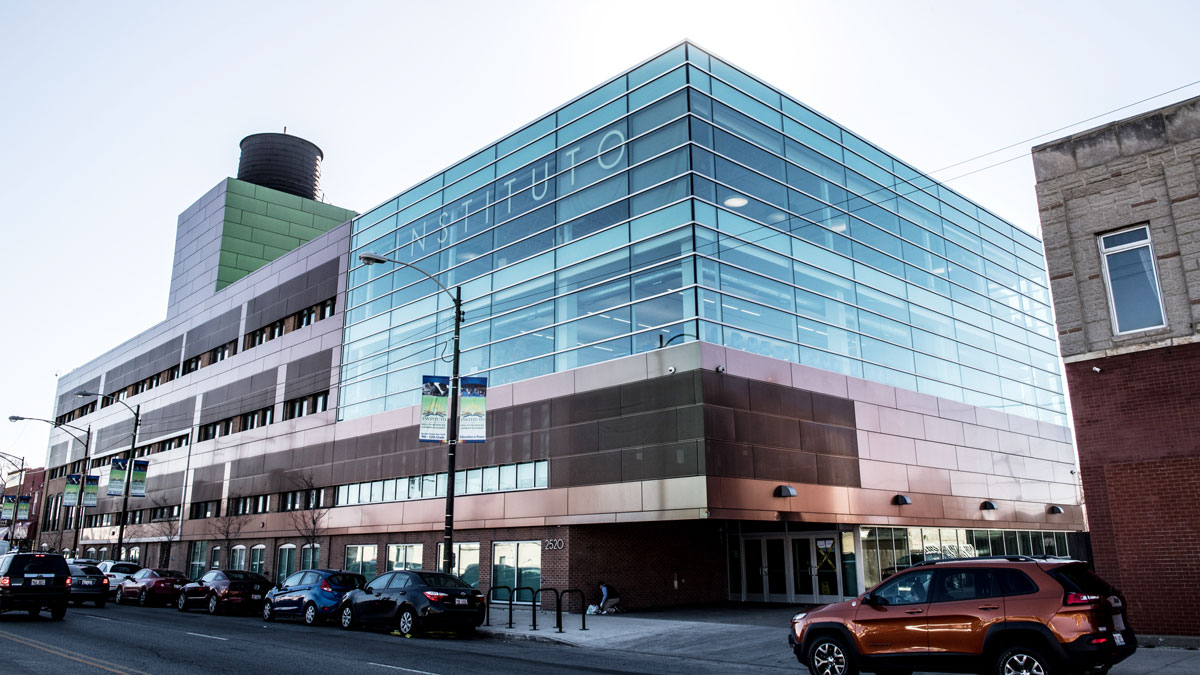 Adults in Pilsen have historically worked menial jobs.  The majority have lacked high school diplomas and English-language skills, making upward mobility difficult. When Salgado came to Instituto, he tackled those challenges head-on. He developed innovative new programs and led the organization through a period of remarkable growth. He reached out to employers in high-demand fields such as nursing and manufacturing, developing adult education courses that directly responded to their needs. Within a decade, the graduates of the program were earning, on average, more than twice their previous income.

In 2010, the organization opened a charter school, Instituto Health Sciences Career Academy. The goal was to start preparing students at a younger age and set their sights even higher, opening doors for students to eventually become health care leaders, doctors, or even surgeons. Last year, 88 percent of their graduates were admitted to colleges.

They have since developed a second high school to create a safety net for teens who have dropped out of public schools. Instituto’s Justice and Leadership Academy (IJLA) strives to teach material that will get students excited about learning, in smaller classrooms with more flexibility to meet individual needs and interests. In 2015, the IJLA had an 86 percent graduation rate.

Salgado and other leaders at Instituto have also bolstered the services offered to students – such as transportation, child care, and elder care – to help them access the support they might need to overcome barriers to their education.

Salgado’s background in community organizing informs much of the school’s activities. Students engage with the surrounding community on multiple levels. They do service learning projects at numerous community organizations, intern at hospitals throughout the Chicago area, and every year, they send a delegation of 20 students to the annual conference of the National Council of La Raza, a Hispanic civil rights and advocacy organization.

They also reach out to the networks that surround those students in an attempt to create a more positive learning environment. Salgado likes to say that Instituto “registers the student, but enrolls the family.”

The multifaceted approach has been paying off. School administrators estimate that 14,000 people pass through their doors every year. Some leave with a high school diploma, some with a GED, and some with newly obtained U.S. citizenship. All improve their opportunities and their chances of succeeding.

In recent years, Instituto’s work has received national attention. Schools in Indiana, Minnesota, California, and Texas have begun working to replicate Instituto’s model. In 2011, the White House recognized Salgado as one of 13 people throughout America driving social innovation in their communities. And in 2015, he was selected for a MacArthur “genius grant.”

Today, Juan Salgado is beginning a new chapter, bringing his hands-on, student-centered approach to students throughout the city. In March 2017, Mayor Rahm Emanuel named Salgado as the new chancellor of City Colleges of Chicago.

Salgado says he’s “ready to make a difference.” Many would say that he already has.