The Return of the Queens 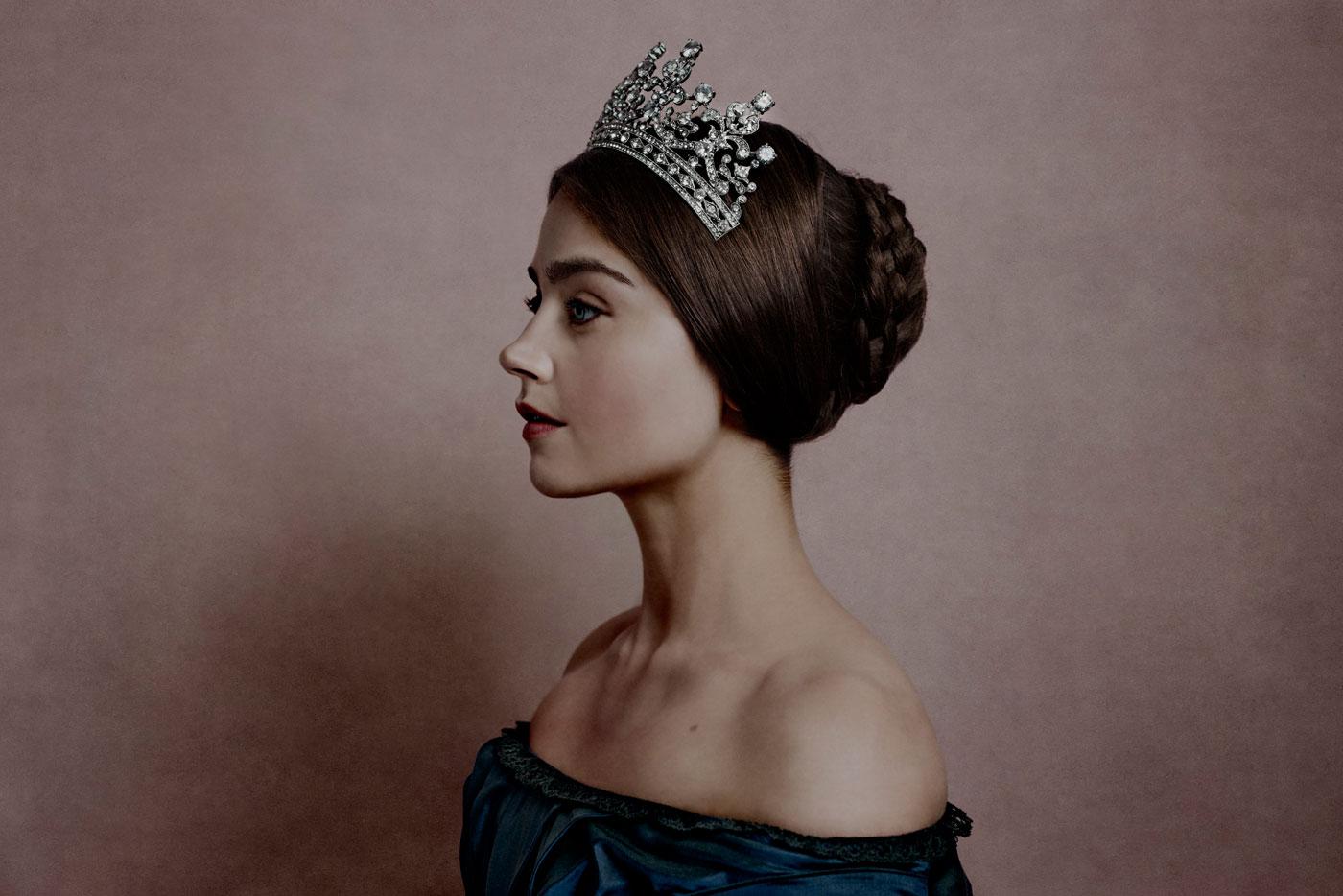 Just as the United States came very close to electing its first female president, a wave of cultural depictions of powerful historical women crested. Four days before Hillary Clinton lost the presidency, Netflix released The Crown, a series about the reign of Queen Elizabeth II. Three days before that, a new biography about Queen Victoria by the journalist and author Julia Baird came out. The previous month, Daisy Goodwin published a novel called Victoria while her TV drama of the same name, which just broadcast its finale on PBS, finished airing its first season in the UK.

While in retrospect one could view these as elegies, they are in fact hopeful: instead of the end of a political career, they dramatize its beginning. (Both The Crown and Victoria have been renewed for another season.) The Crown follows Elizabeth from before her coronation through her first few years as Queen. Both Victoria the novel and the TV series show the Queen as she assumes the throne and asserts her power. Baird’s biography attempts to dispel the conception of Victoria as a background figurehead, showing instead that she fought to use her influence for a large part of her 63-year reign.

Though The Crown and Victoria both focus on English queens, however, they are monarchs cut of very different cloth. Claire Foy’s Elizabeth II strives to be an unflappable, selfless leader of her nation’s people, the respectable and admirable icon of her country even while the monarchy has lost any real power. Victoria, who was the last monarch to have any sort of substantial political influence, is excitable, driven, and impetuous, especially as the 18-year-old who first puts on the crown. The diminutive Jenna Coleman−Victoria was only 4’11”−fiercely stands up to solid, bewhiskered men, refusing to acquiesce to their will. “You are not a young woman,” she says to one of those self-assured statesmen, “and no one, I suspect, tells you what to do. But I have to prove my worth every single day.” 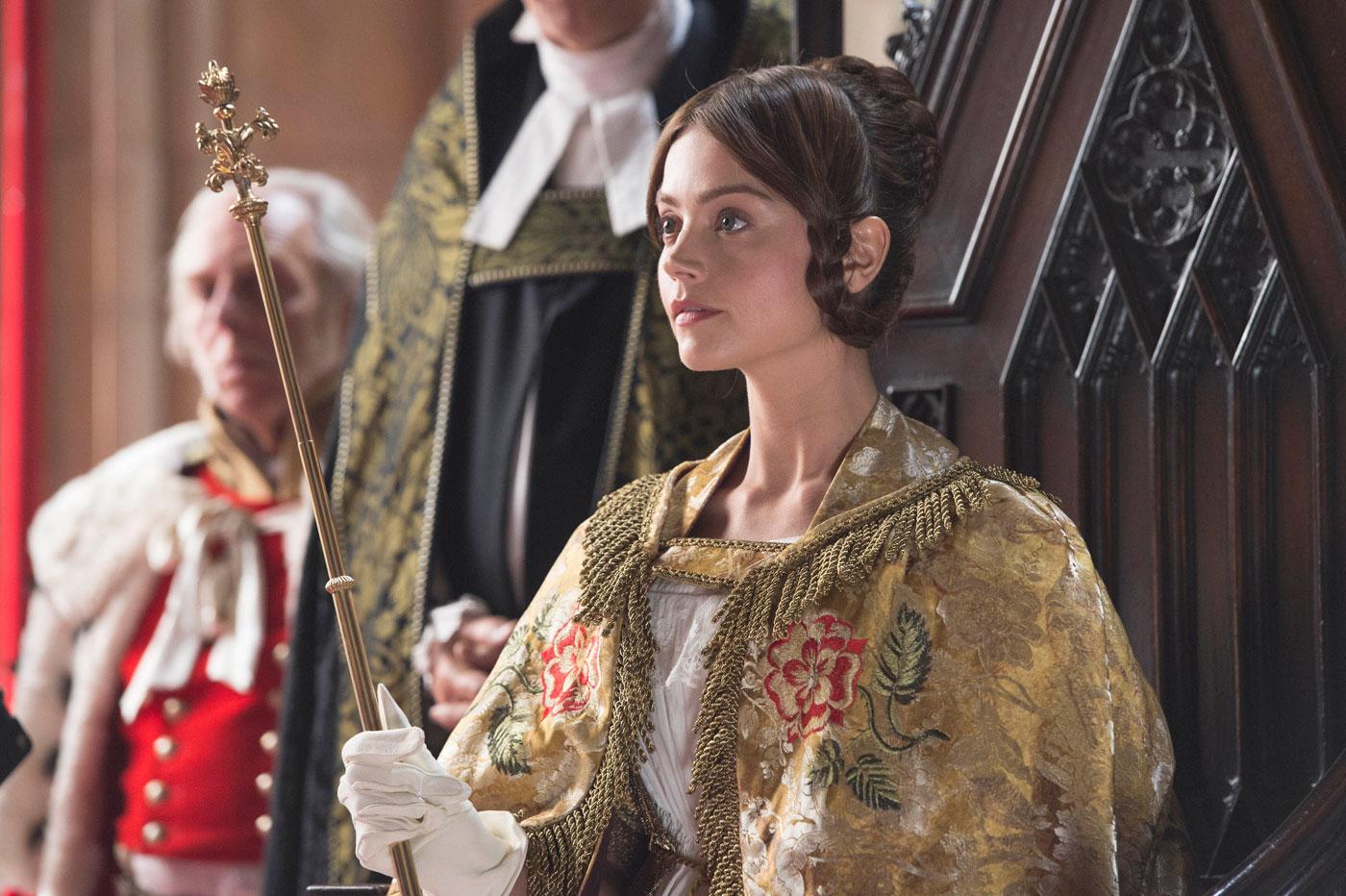 (ITV Plc) This portrayal of Victoria is in keeping with the Queen revealed by Baird’s biography. Victoria: The Woman Who Made the Modern World brushes away the myth of Victoria as stodgy and uninterested in power. Despite the strict moral standards that have come to be associated with the Victorian era, Baird uncovers a sensual queen, one who responds to the advice of her doctors that she should have no more children with the playful retort “Can I have no more fun in bed?” Having nine children−she was pregnant for a total of about 80 months−did keep her from exercising her power, but once her husband Albert died she again began to exert her will even as she withdrew from public in mourning.

Baird also demonstrates Victoria’s independence and desire to do as she wishes no matter what by focusing on the Queen’s relationship with her Scottish servant John Brown after Albert’s death. There has long been speculation about an affair between Victoria and Brown−it is the basis of the 1997 film Mrs Brown, in which Judi Dench stars as Victoria−but Baird trawls their relationship in depth, showing a queen determined to live her own life.

In addition to these shows and books about queens, there is also a new film that focuses on a mighty woman from history. In Jackie, which was released in December, that woman is not a monarch but instead the First Lady of the United States. The film follows Natalie Portman as Jackie Kennedy in the aftermath of the assassination of JFK, as she orchestrates his funeral and begins to draft the legendary image of her husband through an interview with Life magazine. 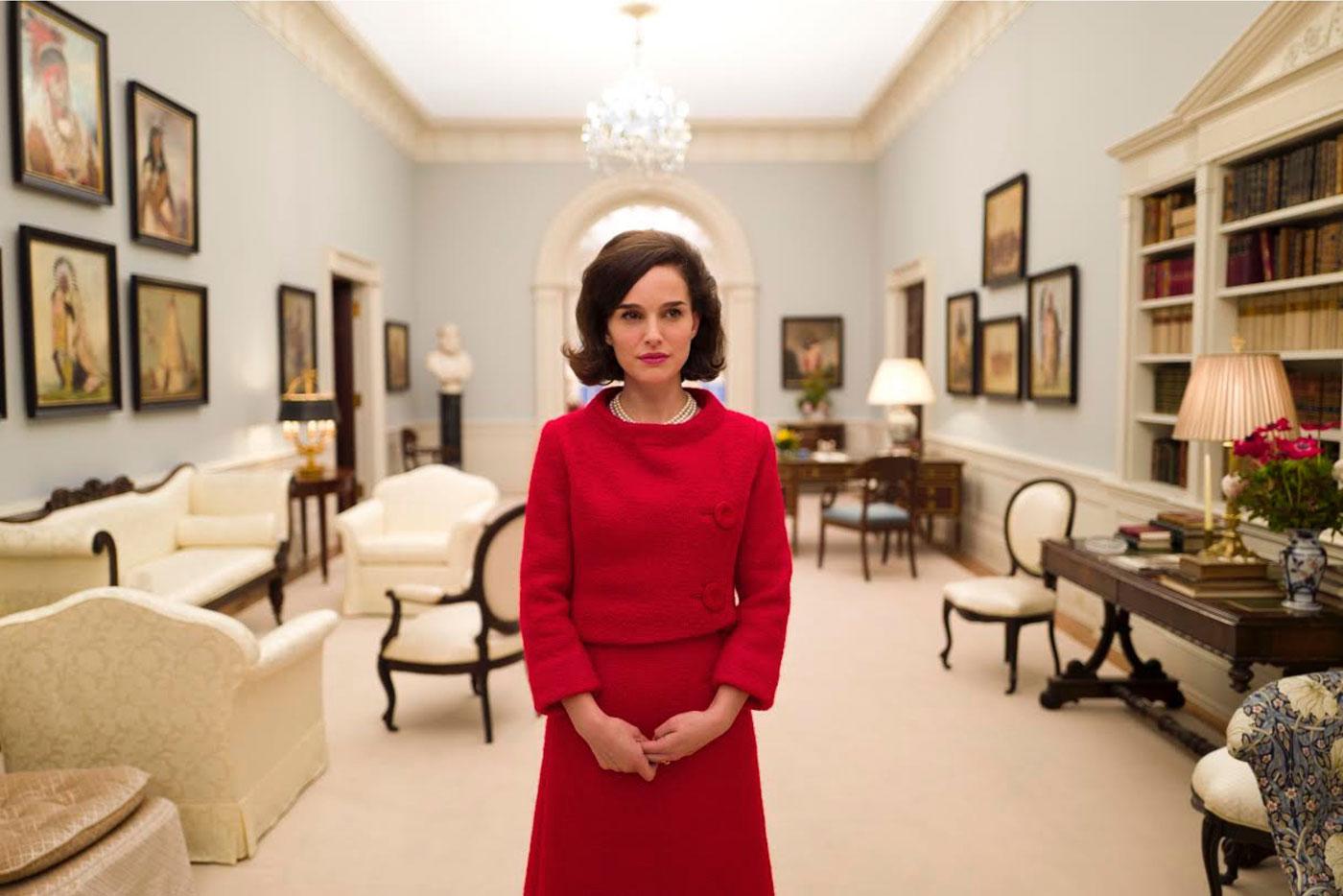 Natalie Portman as Jacqueline Kennedy in the film Jackie. It is a strange coincidence of history that, whereas the depictions of English female monarchs from this year are optimistic, in keeping with the appointment of Theresa May as the second ever female Prime Minister of the UK in July, the portrayal of an American woman of power finds her in grief at the end of her political career. Jackie is devastated by the loss of the President, numbing herself with liquor. But, like Elizabeth, she attempts to present an unruffled façade to the world, to absorb the rolling tide of history with dignity and strength, and becomes another indomitable, inspiring, extraordinary woman to look back on with hope.