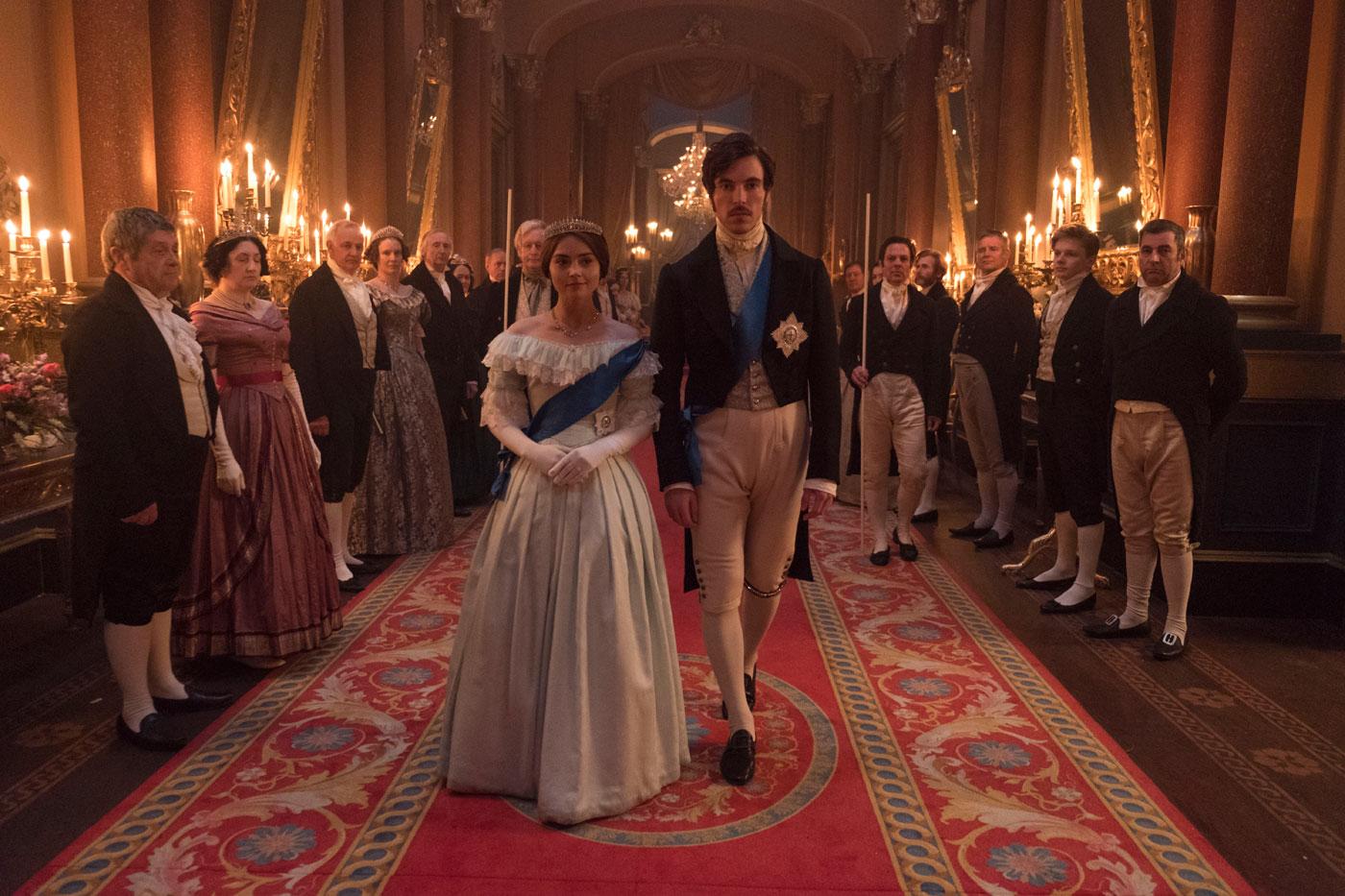 Victoria wants Albert to escort her to dinner as symbol of his importance, but encounters resistance. (Courtesy of ITV Plc)

While Victoria is still a fitting title for this show, we’re beginning to see the lives of non-eponymous characters fleshed out. This episode not only features a deepening of the relationship between Skerrett and Francatelli, but also attention on Ernest and the Duchess of Sutherland, an emotional scene for the German valet Lohlein, and even a humanizing of Victoria’s quirky uncle, the Duke of Sussex. And then of course, there’s Albert.

The Queen’s husband isn’t quite happy. He wants children, a suggestion that seems to shock Victoria: childbirth is dangerous, and she’s not yet ready to have kids. Albert is also struggling to adjust to England, with its strange pronunciations and lack of stimulating activity for him (the piano is out of tune!). He does at least have a new friend in his secretary−the one that he originally complained about because of his ties to Lord Melbourne. 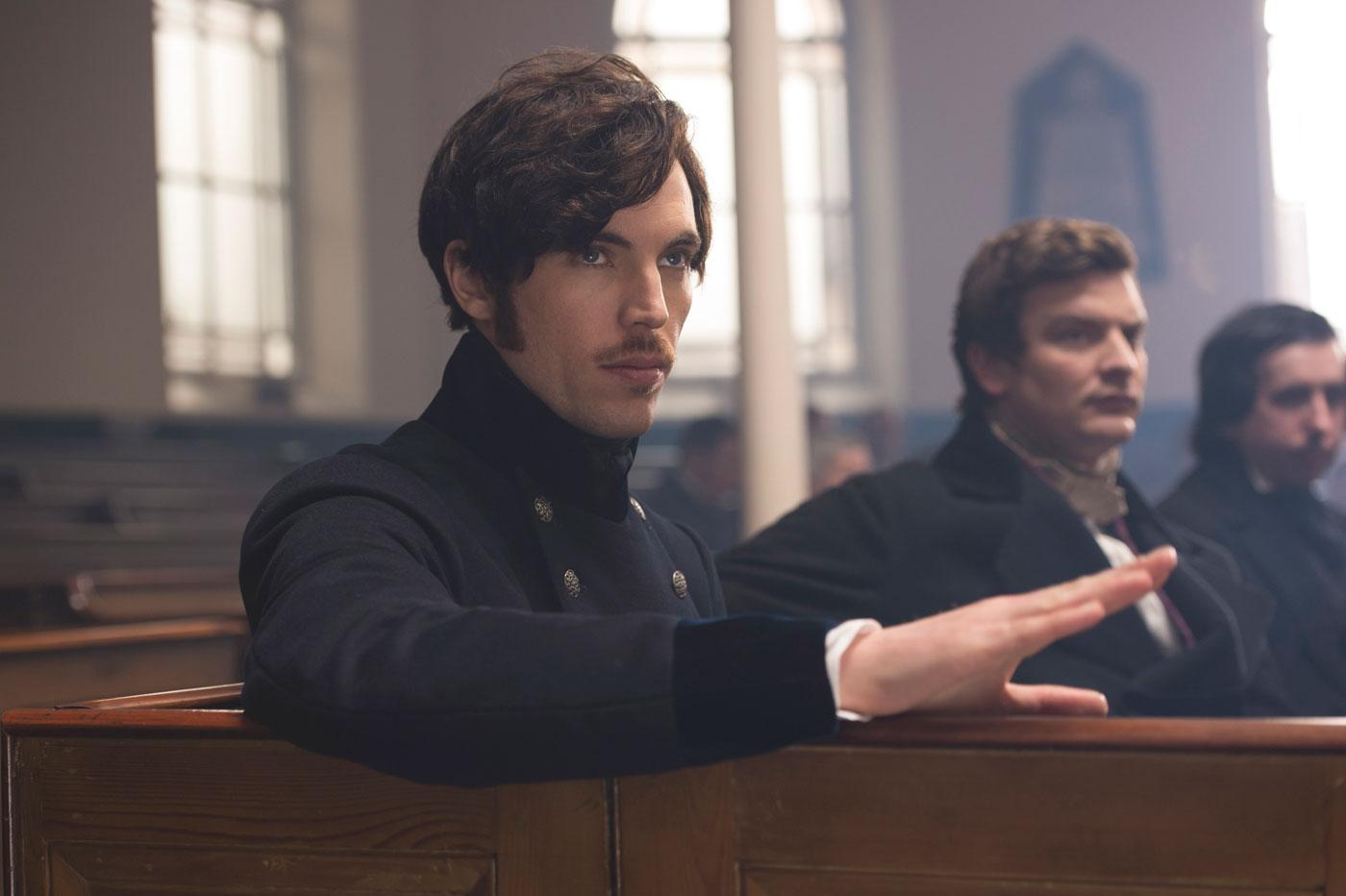 Albert is not happy in his new home, but soon finds a cause. (ITV Plc) To add to his discontent, the rest of the court is still not willing to wholeheartedly accept Albert. Victoria wants him to escort her into state dinners, but her uncle Sussex claims that right, according to the convoluted hierarchy of the court. Victoria hatches a plan worthy of Melbourne to rectify this. Sussex’s wife, whom he loves deeply, is not a noble and thus cannot attend court. If Victoria grants her a title, she will be able to attend court, and in return, Sussex will cede his escort right to Albert. Despite his oddball reputation, Sussex is endearing, with his nervous stuttering and defiant defense of his wife.

Alas, Albert is brought even more to the center when he discovers a cause to which he can devote himself. An anti-slavery convention is being held, and he offers to give a speech there in the place of Victoria. His learned secretary helps him write and translate his oration into English, and for the rest of the episode we continually see Albert fret about his first major public appearance. 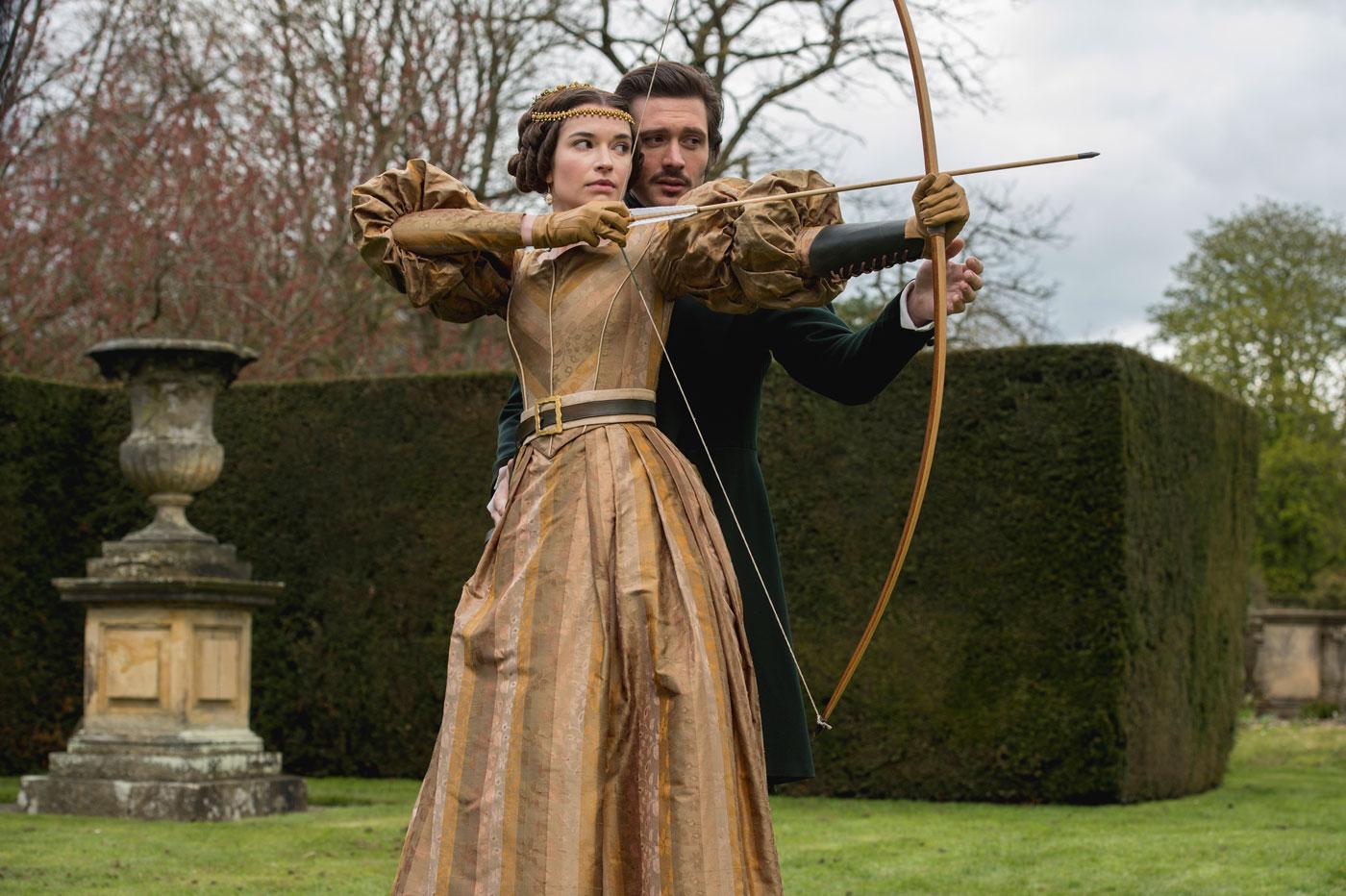 Albert's brother Ernest has taken an interest in the Duchess of Sutherland. (ITV Plc) Let’s move on to Albert’s far more likable brother Ernest. The Duchess of Sutherland has caught his eye, and he’s deploying all of his charm on her: he paints her, he intimately teaches her archery. In case you hadn’t realized his true character, the Duchess sketches it out for us: although he pretends to be a rake, he really has a heart of gold. Albert, however, is worried that Ernest will get in trouble, as the Duchess is a married woman. He therefore requests that Ernest return to Coburg. A reasonable request, but disappointing.

While the nobles at court navigate their romantic problems, there is an epidemic ravaging the slum in which Skerrett’s friend Eliza lives with her infant child. No one is allowed in or out of the neighborhood, for fear of spreading the disease. Francatelli offers to go to Eliza for Skerrett in exchange for something, though he doesn’t say what. 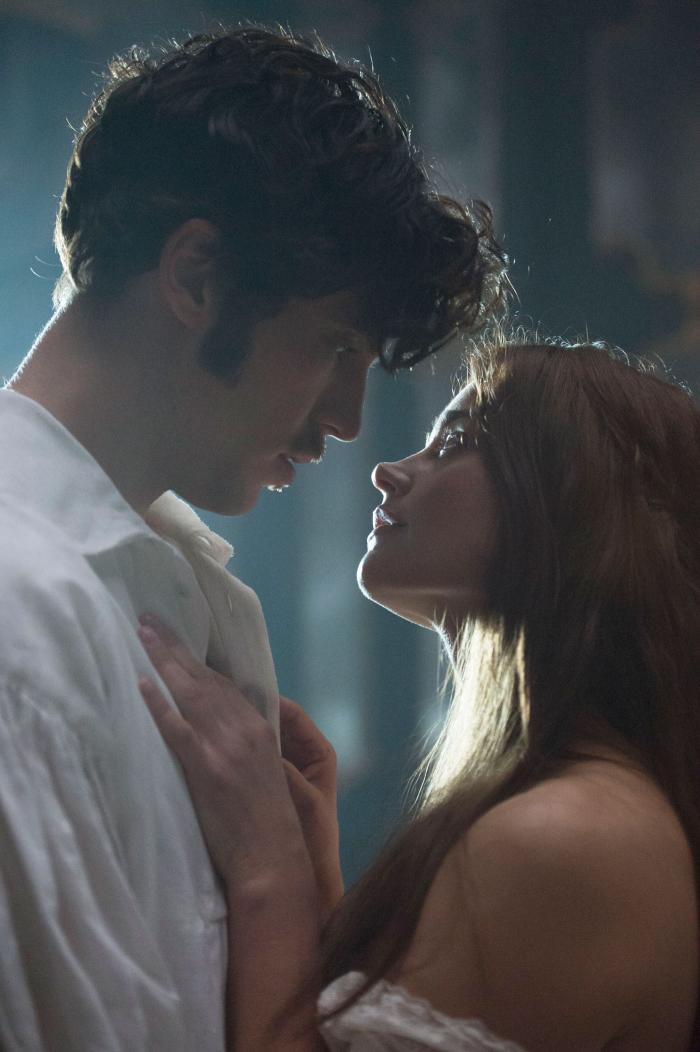 Although Albert wants kids, Victoria isn't ready for them yet, so she's trying a novel contraception method. (ITV Plc) Victoria has carried out her scheme with Sussex’s wife, and Albert can now occupy the place of honor before dinner. But, as usual, he is not happy about the victory. He complains that it is her win, not his. Meanwhile, she has been trying a home contraception method recommended to her by Lehzen. Every night, she jumps up and down 100 times. Guess it could be something worse, but that’s not going to help you.

Ernest and Albert have a tearful parting, and Ernest demonstrates that he is truly in love. The Duchess drops a kerchief for him to have as a keepsake when he bids her farewell. Ernest orders his valet Lohlein to stay in England with Albert, and we later see Lohlein comforted by Brodie while the German tries to write a letter to the girlfriend he must leave behind in Coburg.

Francatelli braves disease to go to Eliza, and Skerrett begins to reassess her opinion of him. He asks for her real name in return; it’s Nancy. Maybe he’s not so bad. Now he just needs to stop having her followed...

Albert’s speech at the anti-slavery convention goes off well, and even the Queen’s political rival Sir Robert Peel congratulates him. Perhaps Albert will be useful in politics after all. We leave the Queen and Albert as he discovers her contraceptive ritual. “The only way to avoid conception is abstinence. Is that what you want?” he asks her. Clearly not; see their passionate kiss.
victoria
masterpiece
Recap