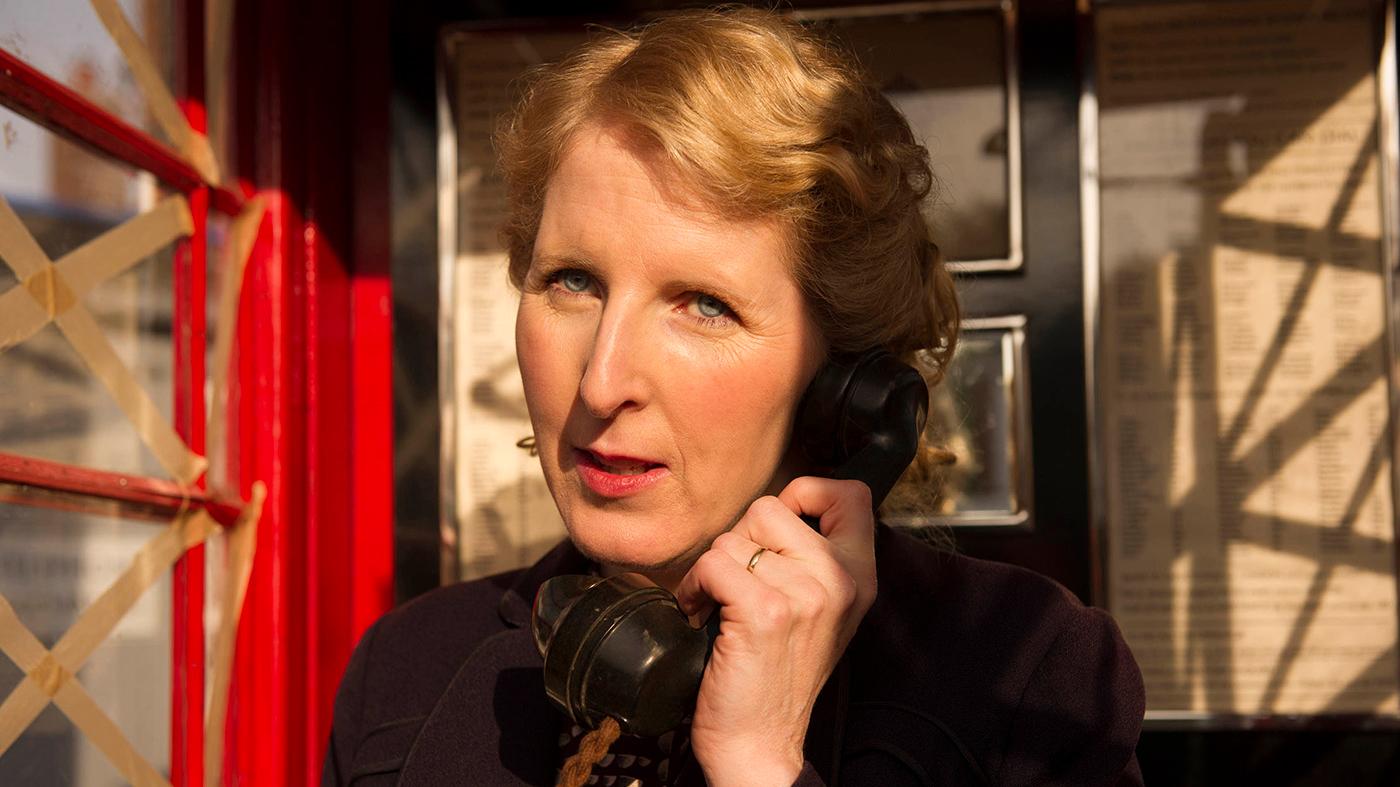 “The pressure of everything that’s happening actually feels palpable,” Sarah Collingborne says as she tends her garden in an attempt to distract herself from the tensions of present life. Between the capture of her husband by the Germans, the sudden death of her sister Frances’ husband Peter in a car crash, and the looming cloud of war made even more obvious by air raid sirens, there’s a lot to press down on Sarah.

But then, everyone in Great Paxford has some issue oppressing them, beyond the threat of bombings. Laura Campbell’s problem is not just palpable but audible and visible. She has been named a correspondent to adultery in the newspaper announcement of her former lover’s divorce proceedings, so pointed comments and judgmental glances now follow her everywhere. She is forced to endure the demeaning humiliation of hearing conversations turn towards honor and respectability when she enters a shop, all while the speaker refuses to look her way.

Many of the women of the town defend Laura, but that doesn’t prevent some of her father’s patients from switching to another doctor. The decrease in work would be good for Dr. Campbell, if only the family didn’t need the extra money right now. He has just started a five-week regiment of chemotherapy for his lung cancer, and is exhausted by the treatment. But it’s also expensive, so he wants to continue seeing patients. Not only is he bone-tired from the therapy, he’s also afraid: of dying, of how his wife and daughters will get on without him. 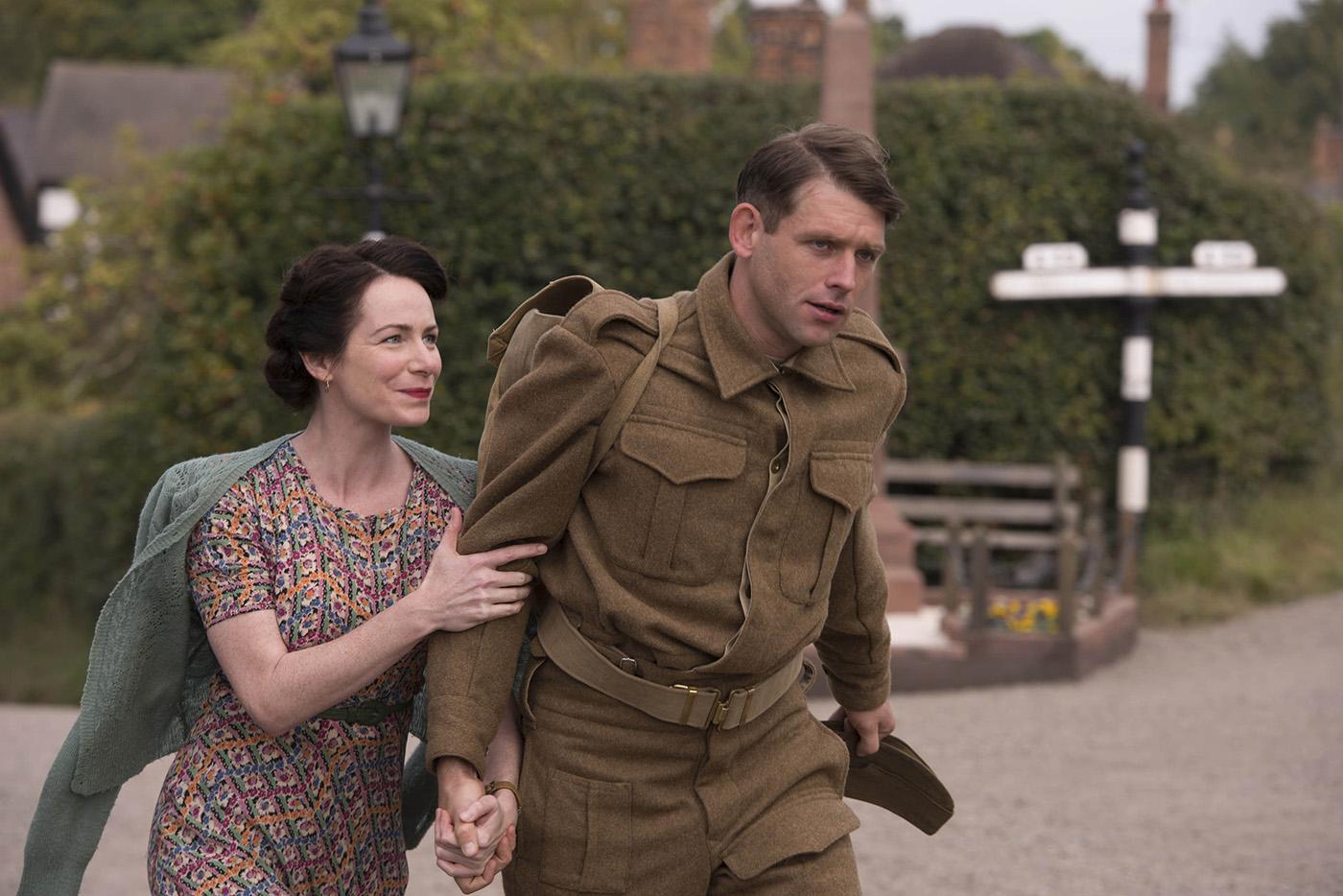 Steph is at first exuberant that her husband is back, but his paranoid behavior soon worries her. Photo: iTV Studios and MASTERPIECE One woman whose life would undeniably improve if her husband were gone is Pat Simms. She and Captain Novotny have been growing closer, and when the two secretly meet for a picnic he reveals his attraction to her, perspicaciously having inferred her unhappiness with her husband. Unfortunately, that husband has resurfaced, albeit in the hospital, having been injured by a stray artillery shell.

Still playing the dutiful wife, Pat visits Bob in the hospital and he characteristically scolds her for not bringing chocolate – a treat she shared with Captain Novotny, not that Bob knows. Bob will soon move home as an invalid, ensuring Pat’s affair will be much more difficult to carry on. Yet Captain Novotny helps Pat set up a sickroom in her house, despite the implications for their relationship. They even share a kiss, but Pat soon cuts it off.

Pat also refuses the offer of a leadership position in the Women’s Institute, again on account of Bob. With Frances devastated by Peter’s death, someone else must temporarily take over as president. No one seems suitable, except… Joyce Cameron. She has returned to Great Paxford, taking lodging by herself in a “poky little” place on the outskirts of the town – it seems she is having marital difficulties. To the consternation of much of the Institute, she becomes president once again, although Sarah emphasizes that it’s only short-term. 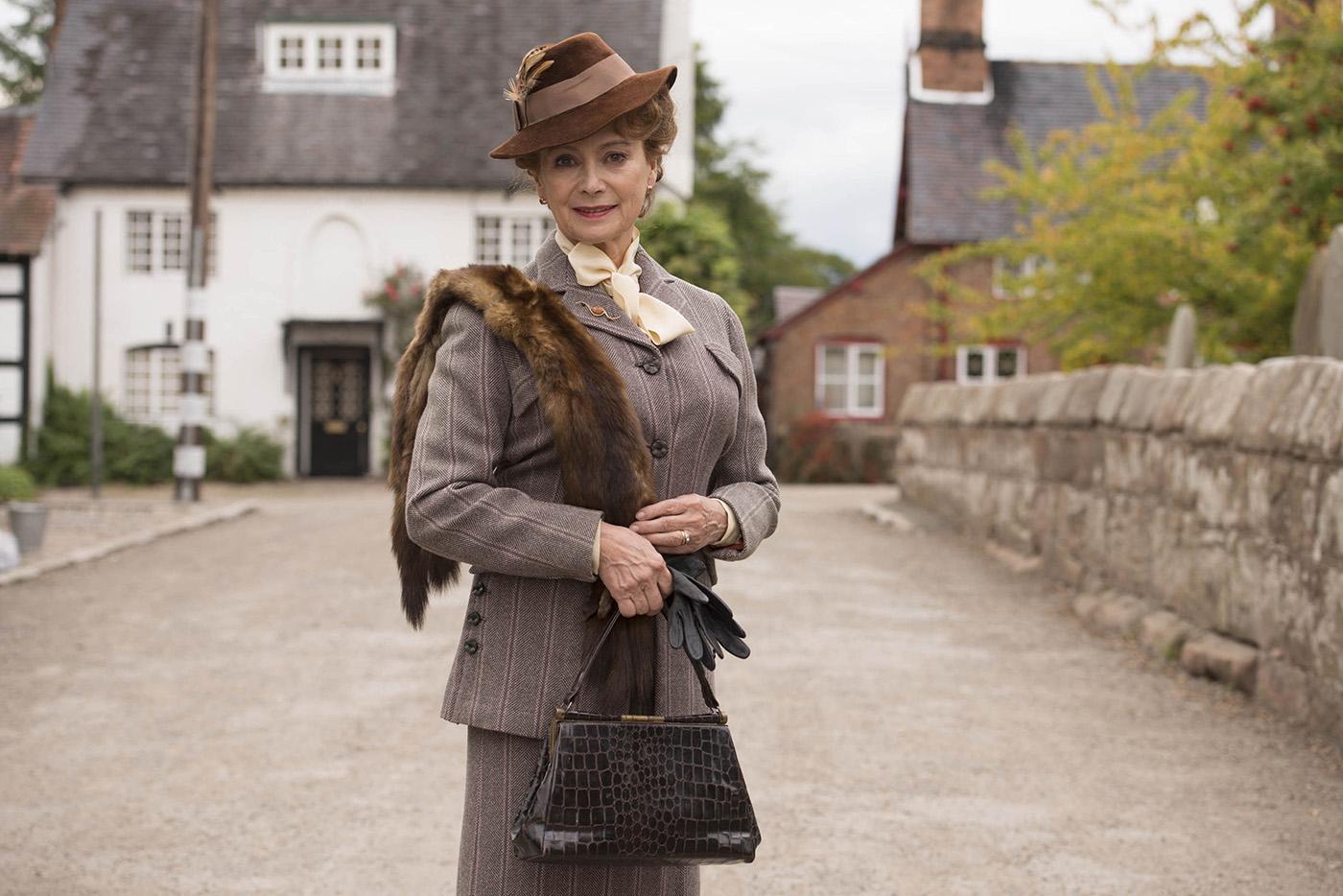 Joyce Cameron has returned to Great Paxford, and she seems to have mellowed out. Photo: iTV Studios and MASTERPIECE Joyce does seem to have lost some of her imperious manner, however: she suggested Pat as president, and she also pays condolences to Frances and attempts to offer comfort. Frances needs such solace, for she not only must mourn her husband, but has also learned that twenty percent of his business holdings have been willed to some unknown figure.

Alison searches through the factory’s account books to discover who the mysterious beneficiary may be, and eventually uncovers evidence that Peter has been giving his accountant Helen off-the-books payments for years. The suspicion of an affair is confirmed when Frances receives the possessions her husband was carrying upon his death and finds a necklace and card meant for Helen.

Other marriages in Great Paxford are encountering difficulty. Miriam still refuses to even consider that David might be dead, and returns a package of baby clothes from Bryn’s mother on the grounds that Bryn is attempting to distract her from David.

Steph’s husband Stan is on leave from the military, and while she and her son are initially joyous, she soon registers a dark paranoia that has grown in the soldier. He begins hiding loaded guns around the property, can’t sleep for fear of bombing, and trains Stanley Jr. to defend the farm. His militant attitude frightens Steph, who fears that Stan is cultivating brutality and a dangerous dread in their son. Staying sane and level-headed is difficult when the pressure is palpable.