Nature: Animal Reunions airs Wednesday, October 18 at 8:00 pm, and is available to stream.

Nature’s Animal Reunions examines the bonds that can form between humans and animals, bringing together caregivers with animals for whom they once cared to see if the bond remained. Who are the humans who appear in the program, reuniting with their animal friends?

Goodall is a household name as a result of her groundbreaking work with chimpanzees, widespread conservation efforts, and popular books. Now 83 years old, she began studying chimpanzees in Tanzania in 1960 using an unorthodox approach: she lived in the habitat of the chimps, observing their everyday behavior and giving them names instead of serial numbers. Her treatment of them as almost like fellow humans was soon corroborated by her influential discovery that they fashion and use tools – she observed one stripping a twig of leaves to fish for termites.

Goodall established a primate research center in Tanzania in 1965 and the Jane Goodall Institute, a global conservation and research foundation, in 1977. She paved the way for other women in the field, such as Dian Fossey, and has been named a United Nations Messenger of Peace, a Dame of the British Empire, and received a Legion of Honor in France. In Animal Reunions, she receives a hug from a chimp in the Goodall Institute’s Tchimpounga Chimpanzee Rehabilitation Centre, an animal she had never met before. 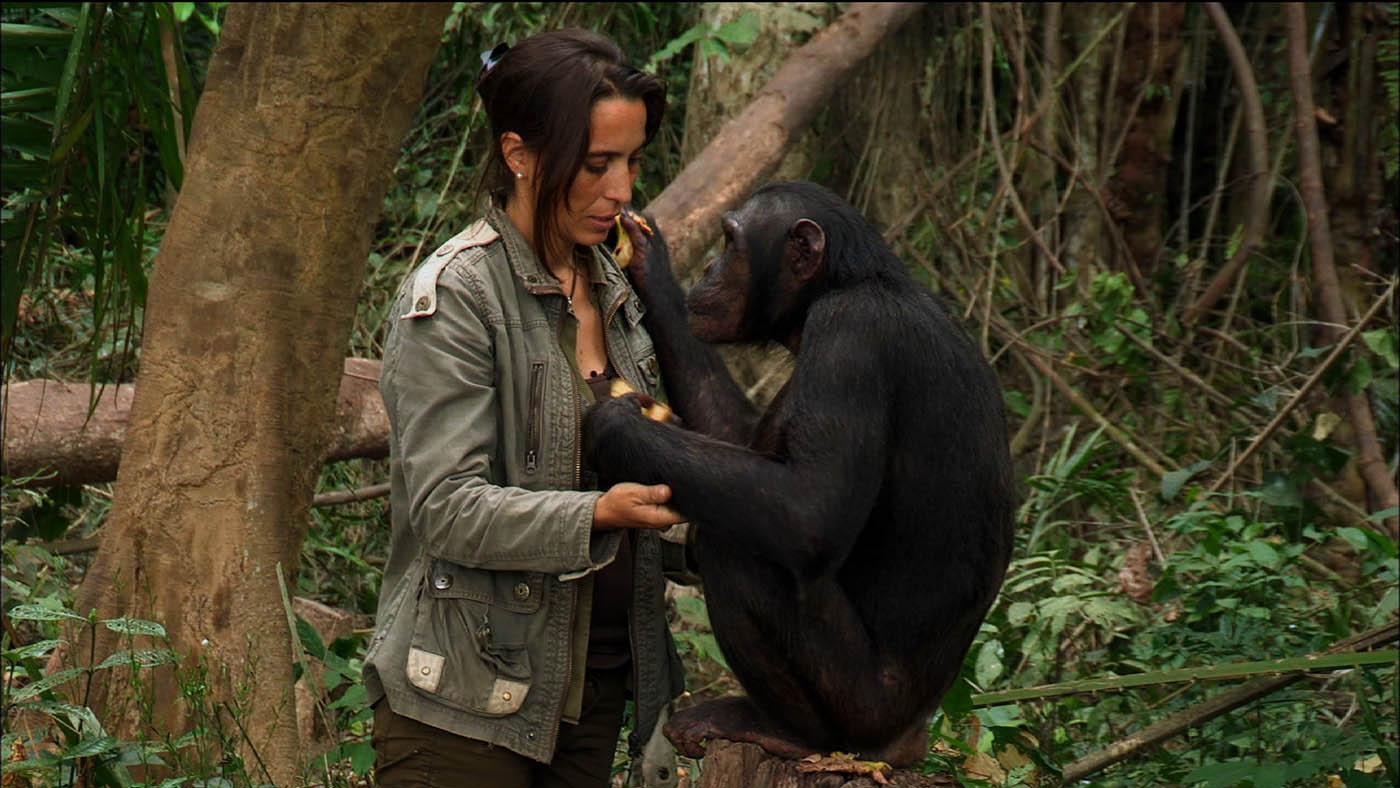 Atencia is the executive director of the Jane Goodall Institute in the Congo as well as manager and head veterinarian at the Tchimpounga Chimpanzee Rehabilitation Centre. The Centre was established in 1992 to provide a sanctuary for orphans who are victims of the bushmeat or pet animal trades that target chimpanzees. Atencia trains local veterinary assistants in the Congo, organizes initiatives to promote conservation and education, and oversees the care of chimpanzees at the Centre. In Animal Reunions, she reunites with a female chimp named Kudia that had resided at the Centre, two years after Kudia was released into the wild.

Wolhuter comes from a line of wildlife enthusiasts: his grandfather was the first ranger of Kruger National Park in South Africa – and apparently something of a legend for killing an adult male lion with a knife after it pulled him from his horse. Wolhuter’s father was head ranger at the Park when Kim was a boy. After serving in the  South African mounted infantry, Wolhuter himself got a degree in Grassland Science, managed a game farm in Botswana, and then became a senior warden of Mlawula Nature Reserve in Swaziland. He’s now a photographer and filmmaker who has worked with National Geographic, the BBC, Discovery Channel, and Animal Planet. In order to get intimate shots of animals such as hyenas, leopards, African wild dogs, and cheetahs, he spends more than a year amongst them, gaining their trust. 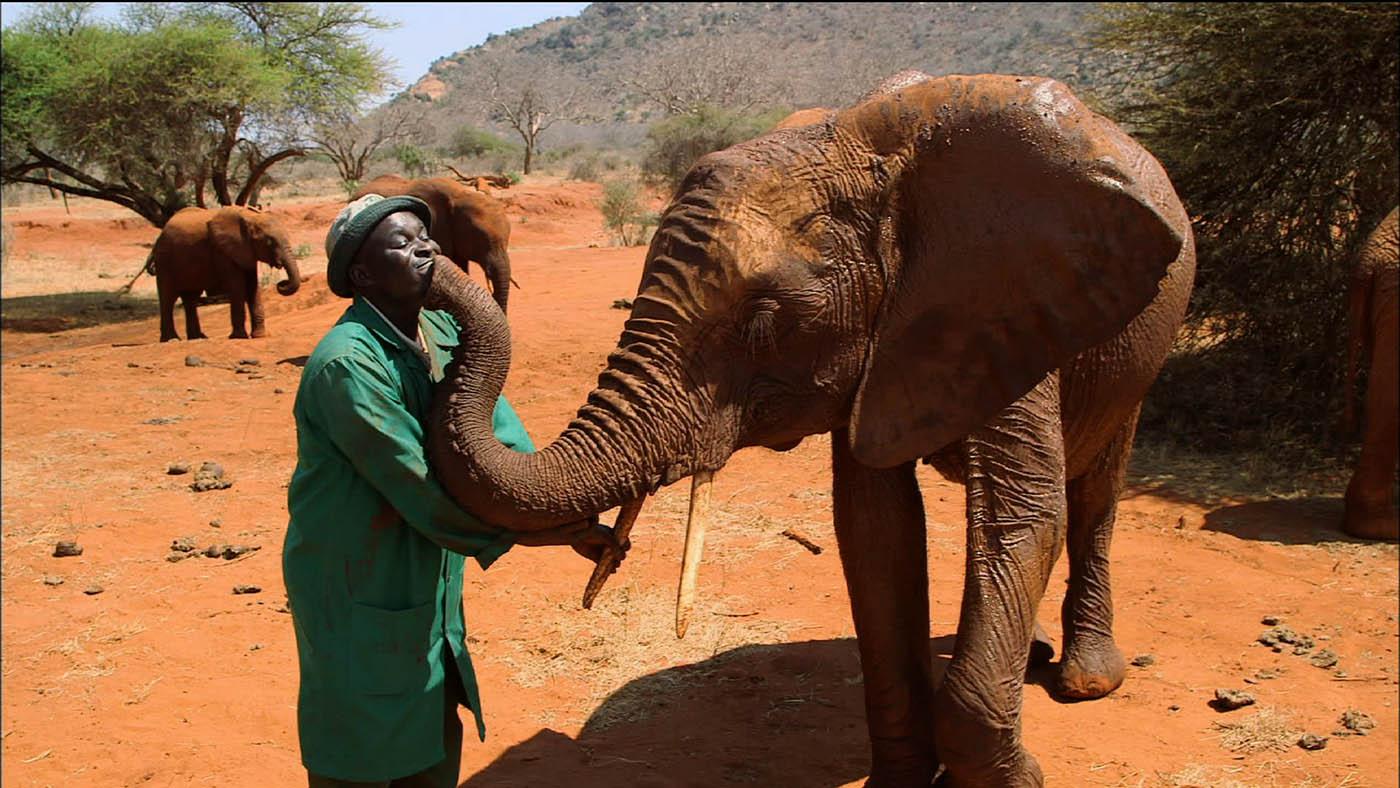 Chimpanzees aren’t the only animals in Animal Reunions. Edwin Lusichi works with elephants and rhinos: he was a project manager of Nairobi Orphan Nursery, a project of the David Sheldrick Wildlife Trust in Kenya that rescues and rehabilitates elephants and rhinos, which are threatened by poachers. Born in Kenya, Lusichi had never seen an elephant until he began working with the Trust, where he then spent 16 years working with them.

Aspinall is a controversial conservationist and multimillionaire casino owner. His father, John Aspinall, amassed a fortune through gambling and owning casinos. He used his wealth to indulge a passion for animals, first keeping a tiger, two bears, and a capuchin monkey in an enclosure in London and eventually founding two wildlife parks in Kent: Howletts and Port Lympne. The parks had (and have) very successful breeding programs, but Aspinall’s conviction that close encounters between keepers and the wildlife should be encouraged was controversial: five keepers were killed in twenty years, three mauled by tigers and two crushed by elephants, while a boy’s arm was ripped off by a chimpanzee in 1989. 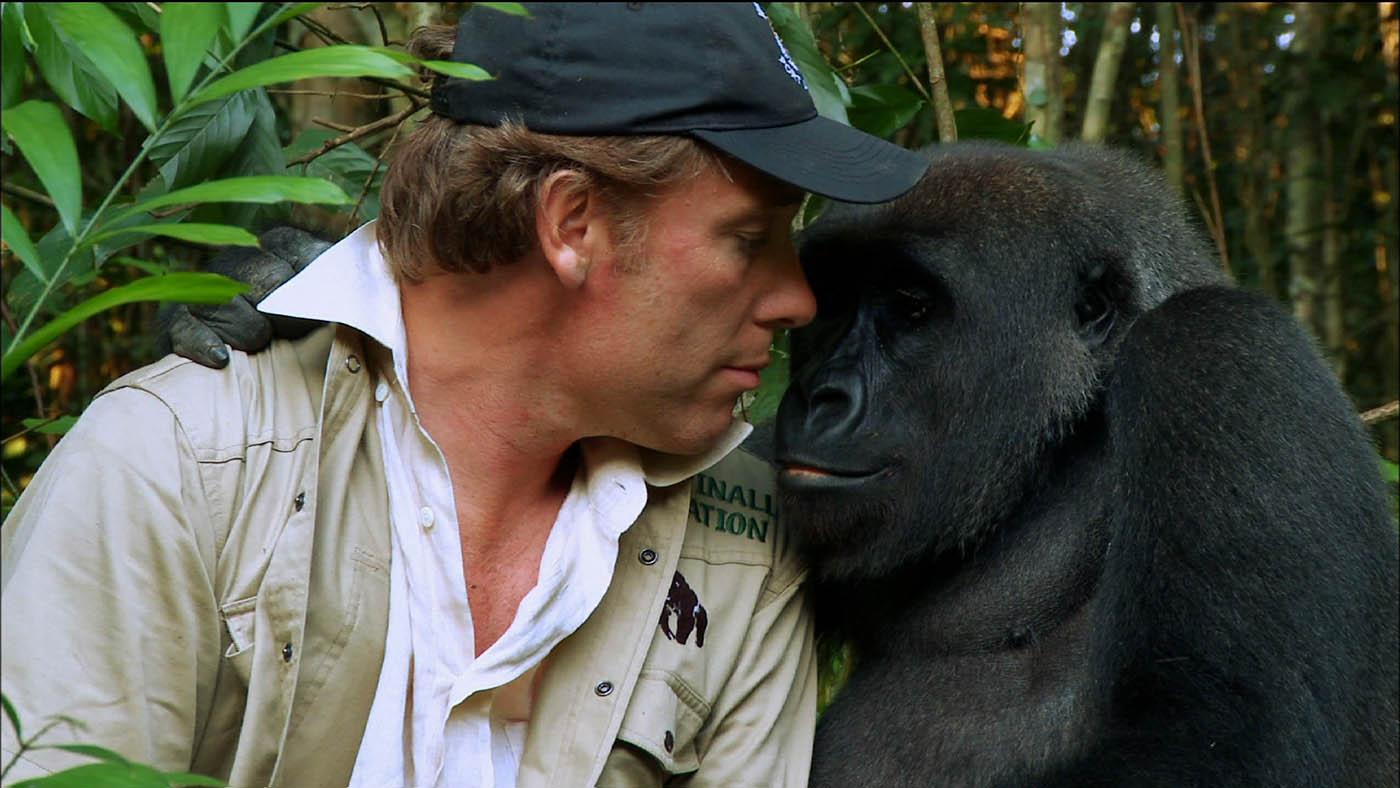 Damian, John's son, who took over the parks, has retained his father’s eccentricities: he believes in intimate relationships with the animals, and in releasing them into the wild (John was the first to introduce captive-bred gorillas into the wild, a year before he died in 1999.) That policy – releasing captive-bred animals into the wild – is controversial, as animals raised in a zoo have not developed the survival skills necessary in the wild. Aspinall released a whole family of gorillas from his English parks into a reserve he owns in Gabon, but five of them were killed within a month of being sent into the unprotected wild. His attempts to close zoos and release captive-bred animals have been called a vanity project by critics. 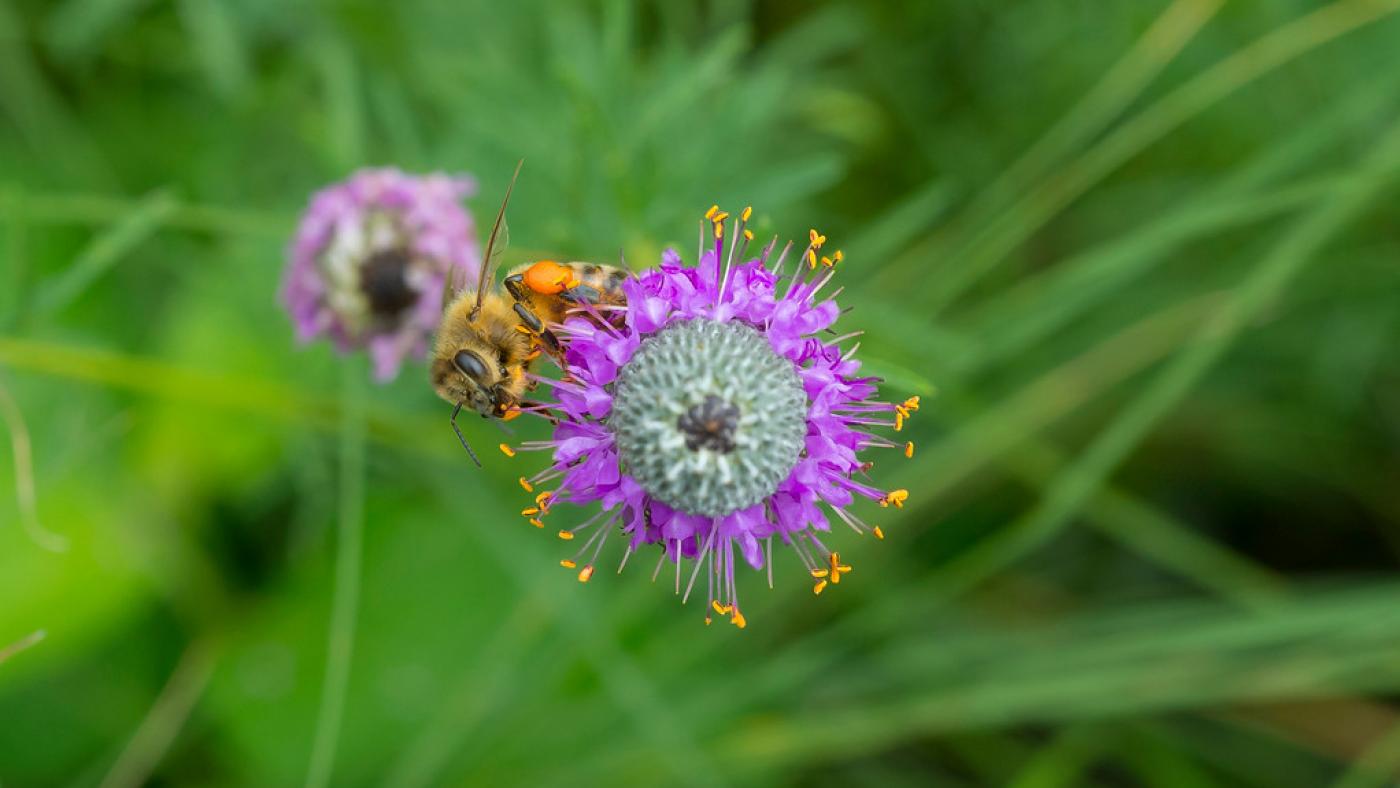 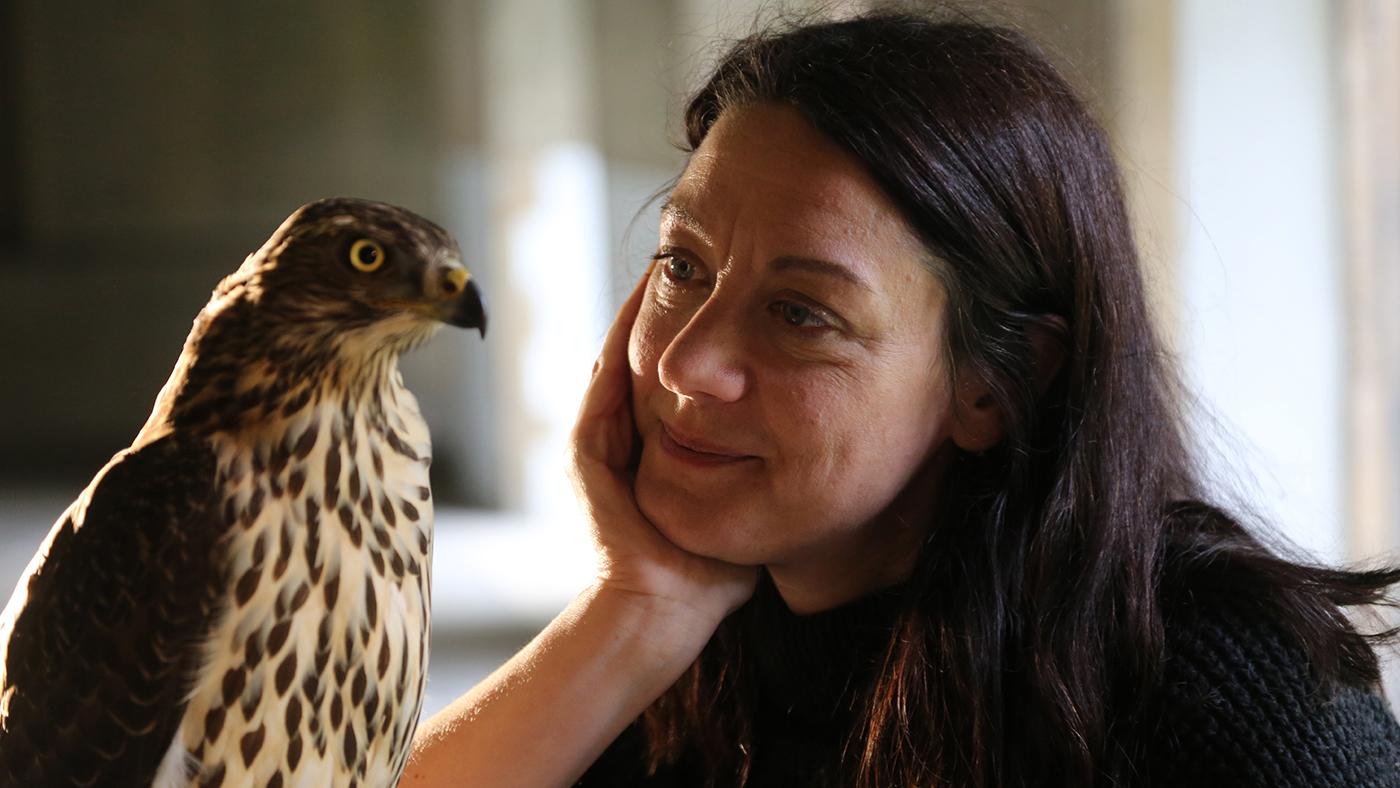 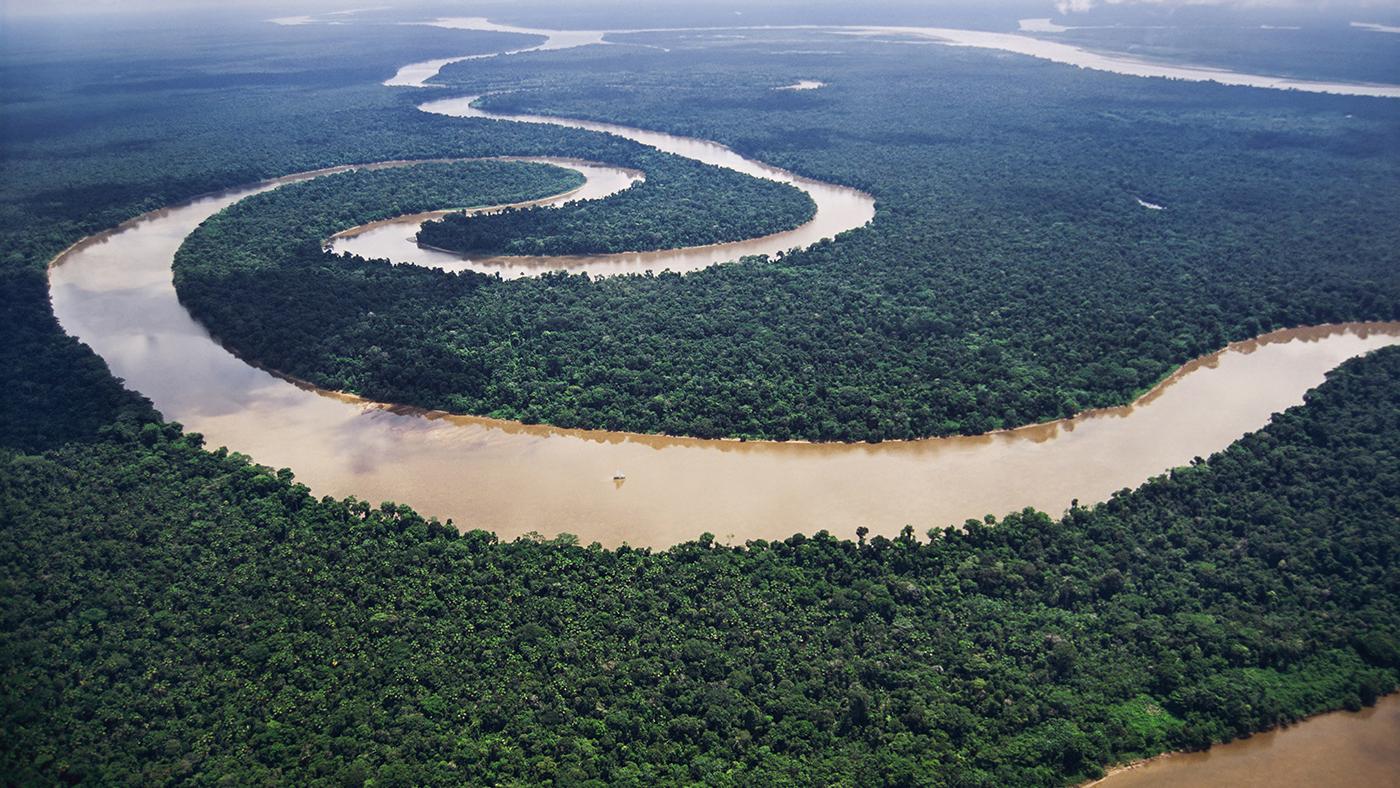 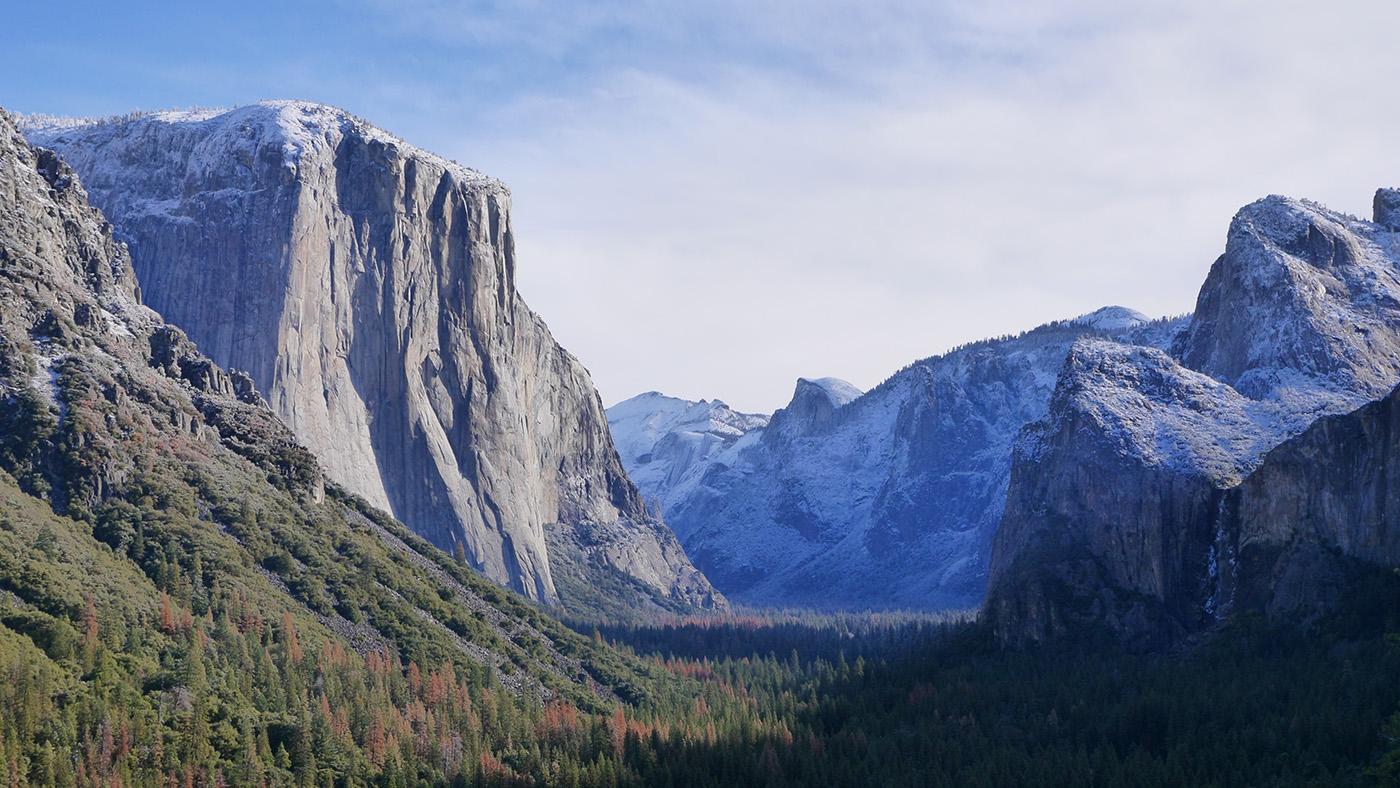