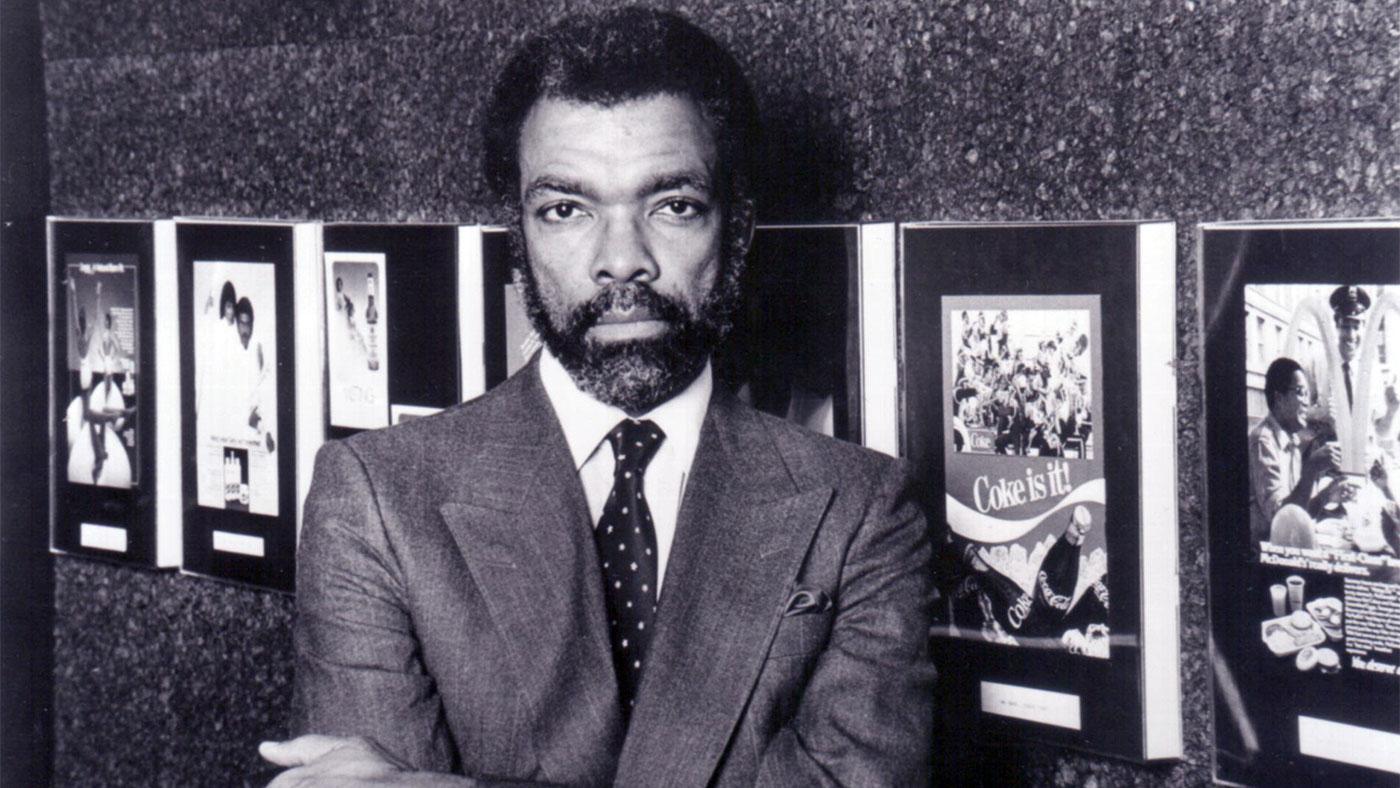 Tom Burrell was the first black person to work in a Chicago advertising agency – in the mailroom.

When Tom Burrell became the first black person in Chicago advertising in 1961, he wore double-breasted suits even though he was working as a mailroom clerk. “My strategy was to look and comport myself as if I didn’t belong in the mailroom,” he says. “So I walked around looking like an executive even as I changed the towels in the towel machine and changed the Cokes in the Coke machine and ran errands. That way, when it was time for me to make a move, it didn’t meet with incredulity.”

Having patiently observed the workings of the agency and learned about the industry from the mailroom, he eventually managed to pitch ideas to a director, and earned a position as a copywriter. But despite that achievement, there was still a long way to go in addressing problems of representation in advertising. For Burrell’s first accounts, Robin Hood All-Purpose Flour and Alka-Seltzer, he recalls, “I had no contact with the client. It was radical enough for a black person to be working in an agency. Presenting that person to a client was another three or four steps ahead.” (He adds that “I was extremely fortunate to be working in a milieu of really positive people. I never had any racial issues with a hundred and some-odd people who were working at that agency, which I think was very unusual.”)

And that’s leaving aside the ads. Advertising at the time was for the most part aimed at a mass market – meaning, essentially, white people. Campaigns often had racist undertones, and even when advertisers did try to reach a black audience, for instance the readership of the Chicago-based Ebony magazine, they demonstrated their ignorance of black culture and history. (“The only professional black people who ever entered the quarters of an advertising agency in those days were the ad salespeople for Ebony and Johnson Publishing,” Burrell says. It was an ad salesman at Ebony who recommended him for that first job at Wade.) Burrell sought to change that. 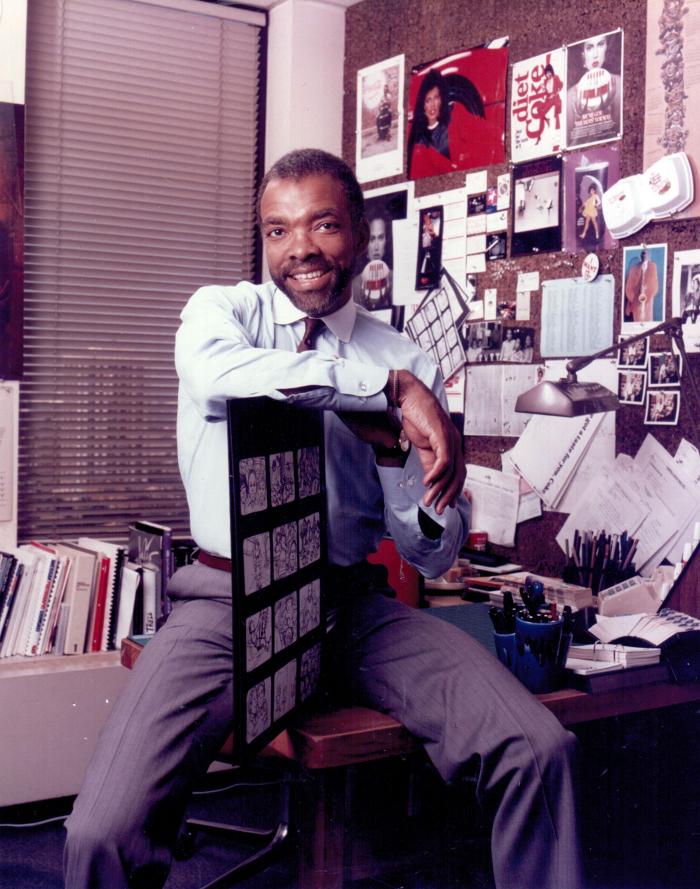 Through commercials for his high-profile clients, Burrell was able to spread positive images of African Americans. In 1971, having spent a decade moving through the ranks of several ad agencies, closely observing and learning the business, he opened his own agency, Burrell McBain Advertising. (It eventually became Burrell Communications Group and still exists today, though Burrell himself retired in 2004 and now serves as chairman emeritus.) He began pioneering what is now known as targeted advertising, producing ads that were aimed at black people and that incorporated elements of black culture.

“I had to convince clients to understand that black people are not dark-skinned white people,” Burrell explains, using a signature phrase for which he became famous. “Sometimes when you start talking to people about race and differences, implied in that is some kind of subordination, so I had to convince them that you can be different and equal, and that there are cultural differences that should be part of advertising aimed at a black cultural group, such as music.”

His agency first attracted notice with a national campaign for Marlboro. “Marlboro ads had a line, ‘Come to where the flavor is,’ and it was all about white cowboys – talk about a stretch,” Burrell says. “So we chopped off ‘Come to,’ and that referred to the cool way of saying this is where the cultural flavor, the richness, is in the black community. We got rid of the cowboy and we had the coolest guys that we could come up with going through their daily activities, smoking. That was huge.”

Soon, Burrell signed McDonald’s and Coca-Cola as clients – and both remain clients today. The agency began producing television commercials featuring African Americans that tapped into black culture, incorporating hip-hop, slang, and double-Dutch jump rope. “McDonald’s and Coca-Cola were the greatest users of television advertising,” Burrell says. “That was so fortuitous for us, because the thing that put Burrell on the map was not being first, but being the first to break through television advertising.” Some of the Coca-Cola ads are archived in the Library of Congress in recognition of their historical and cultural significance.

Network television ads also offered unique visibility and influence to Burrell Communications, allowing the agency to bring positive portrayals of African Americans to a nationwide and even international audience – a far cry from the injurious stereotyped images often used. And much of the work still holds up today, Burrell is proud to acknowledge. “Some of it is 40 years old, and I still love to watch it. Some of it doesn’t look that dated. It’s, as they say, off the chain.”

You can watch some of Burrell’s ads and hear excerpts of interviews with him for WTTW’s program DuSable to Obama: Chicago’s Black Metropolis on that show’s website. And watch Burrell speak to Chicago Tonight in April 2005, below.