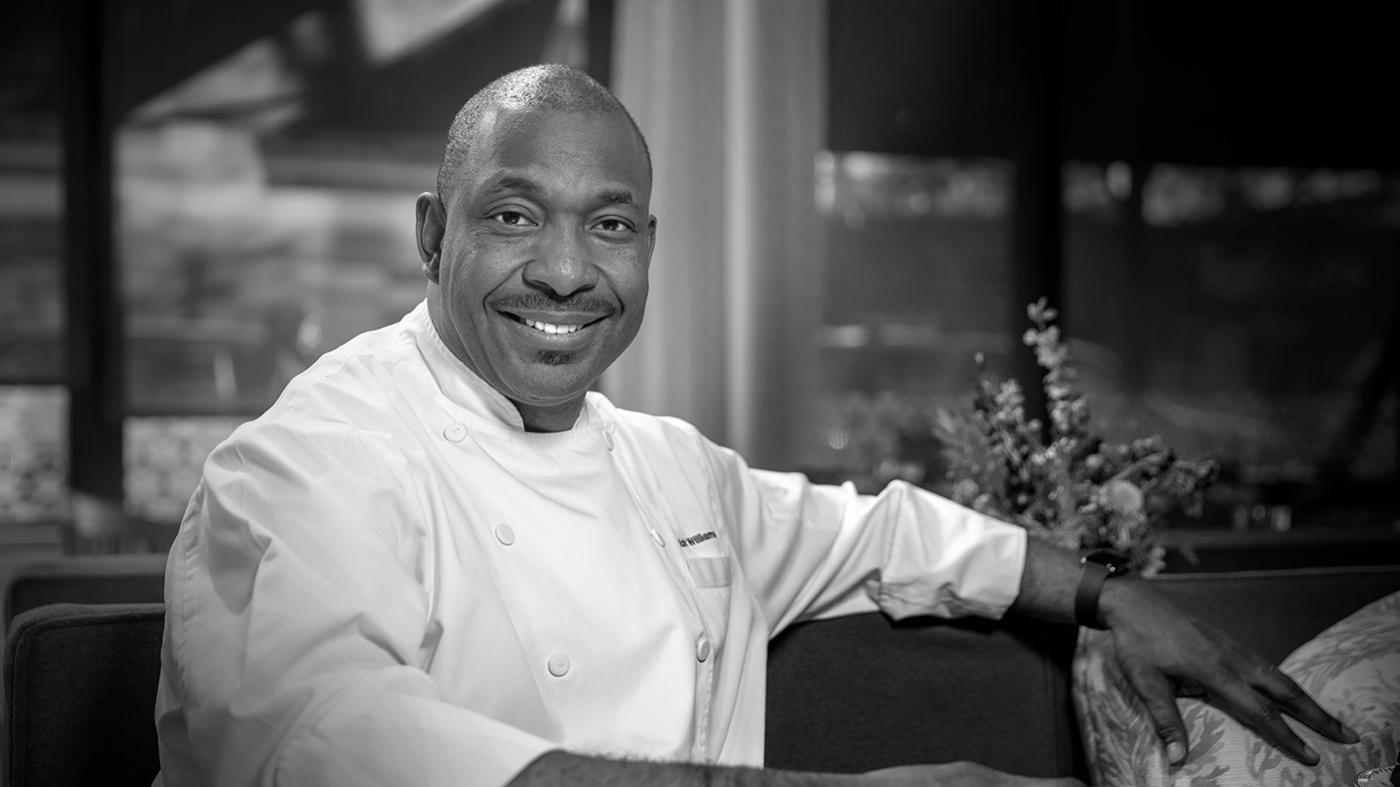 With restaurants across the country shuttered and food industry workers everywhere out of a job, and concerns that much of the restaurant industry might not survive the novel coronavirus pandemic, now might seem like an odd time for the announcement of the finalists for the James Beard Awards, the United States' most-watched food industry awards. But the James Beard Foundation, which administers the Awards, has announced the finalists after postponing any news for more than a month in an effort to offer a "glimmer of hope to an industry looking for light in a very dark time."

The finalists were originally planned to be announced from a list of semifinalists on March 25, while the Awards ceremony at which the winners would be announced was to take place at the Lyric Opera of Chicago on May 4. After the coronavirus began devastating the United States and the world, the Foundation delayed both events and turned its attention to a Food and Beverage Industry Relief Fund set up to help restaurants and food industry employees during the pandemic. The Foundation then decided to announce the finalists via Twitter live stream on the originally planned date of the Awards gala. That event will now take place from Chicago on Friday, September 25.

Here are the Chicago finalists for the 2020 James Beard Awards. In this time of uncertainty, consider supporting them and the entire restaurant industry in whatever way you can.

Lost Lake – Logan Square's tiki bar Lost Lake has already received its fair share of acclaim, and it was a finalist for Outstanding Bar Program last year, too. Last fall, guests from Check, Please! visited – see what they thought.

Spiaggia – Spiaggia, the standout Italian restaurant whose founding chef Tony Mantuano left the restaurant this year, was also nominated last year for Outstanding Wine Program. Yes, it was on Check, Please! – in 2002.

Gene Kato, Momotaro – Momotaro is another restaurant from the Boka Restaurant Group. As always, they are well-represented in the Beard Awards.

Jason Hammel, Lula Cafe – Hammel was a first-time nominee last year but is a long-time Chicago favorite. He discussed the food education nonprofit, Pilot Light, that he co-founded on Chat, Please!, and Lula Café was reviewed on Check, Please! in 2005.

Noah Sandoval, Oriole – Sandoval has been nominated before. His Oriole is one of only three restaurants with two Michelin stars in Chicago.

John Shields and Karen Urie Shields, Smyth – Smyth won Restaurant of the Year at Chicago's homegrown Jean Banchet Awards earlier this year, so 2020 could be a banner year for the two Michelin-starred restaurant.

Erick Williams, Virtue – Chef Erick Williams's reputation blew up last year, with his Hyde Park restaurant Virtue named a best new restaurant by both Eater and Esquire. Williams himself was named one of "16 Black Chefs Changing Food in America" by the New York Times. WTTW met with him late last summer and heard about his commitment to training young chefs of color. Virtue was recently featured on Check, Please! too.

Lee Wolen, Boka – Wolen has been up for this Award numerous times before. Maybe this is finally his year.

In the media awards, the documentary Harvest Season, which aired on PBS's Independent Lens, was nominated (it's available to stream for free), as were the PBS series Lidia's Kitchen and Pati's Mexican Table (try a recipe from Pati's Mexican Table for enchiladas de suelo).