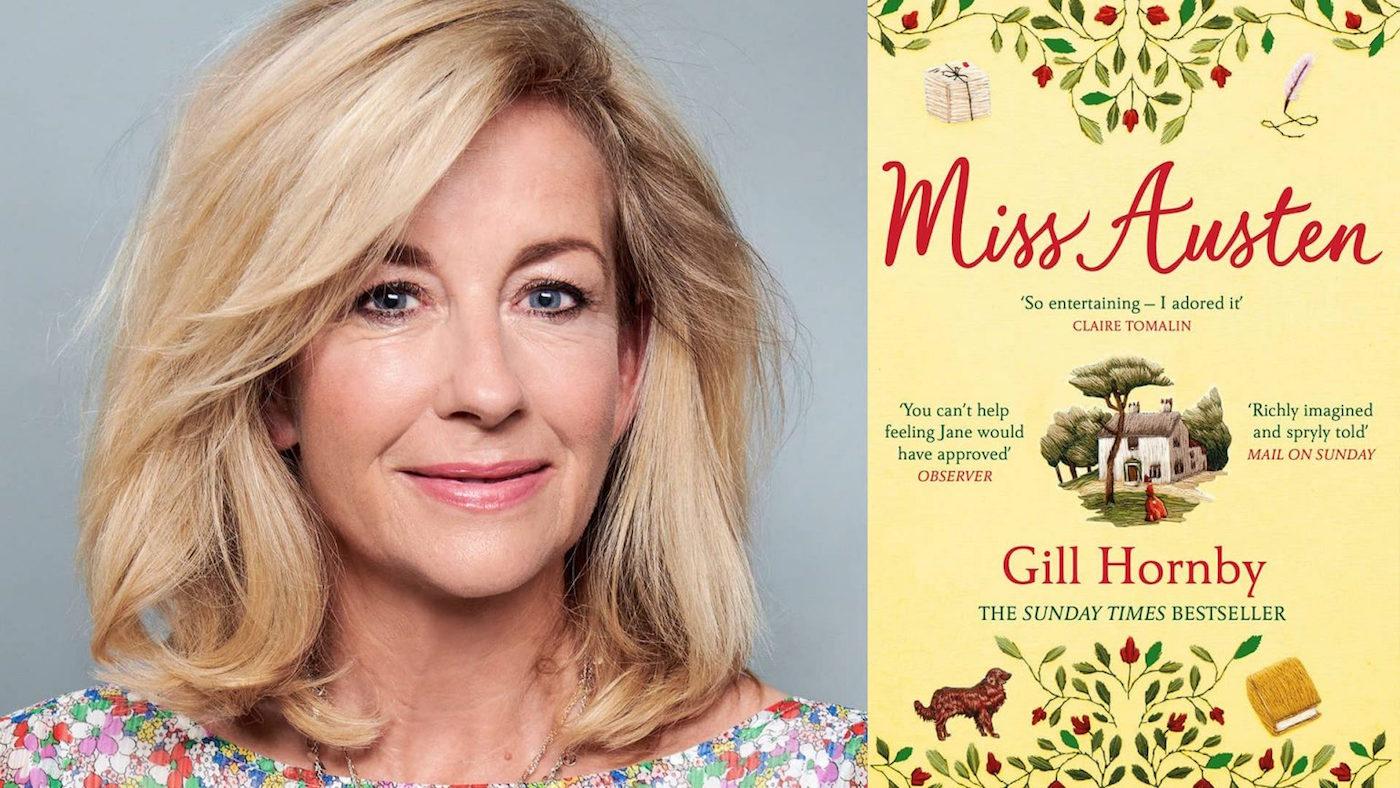 Jane Austen is once again being adapted for the screen, but this time it's her life, not her books, that is the subject. Gill Hornby's novel Miss Austen, which tells the story of Jane and her sister Cassandra, is becoming a series that will air on WTTW and PBS stations via Masterpiece.

Devoted fans of Jane Austen might know that Cassandra burned a significant portion of her personal correspondence with Jane twenty-three years after Jane's death, depriving scholars of more insight into Jane's thoughts and life. Miss Austen imagines why Cassandra might have undertaken the purge, and what some of the letters might have contained.

Hornby has also written a biography of Jane Austen for young readers, so she knows the literary icon's life well, and imitates Austen's style in her book and especially in the invented letters included in it. She also peoples the narrative with real figures from the Austens' lives who might have inspired some of the characters in Jane's books, an extra delight.

We don't yet know when the four-hour miniseries will arrive to PBS or who is in the cast, but it is being written by Andrea Gibb, who wrote Elizabeth is Missing.

Hornby, who happens to be the sister of the novelist Nick Hornby and the wife of the history-focused writer Robert Harris, has another Austen-inspired novel that was just published: Godmersham Park, named after a historic house owned by Jane's brother Edward.

While you wait for Miss Austen to come to your screen, you can also immerse yourself in another world based on Jane Austen by recapping the first two seasons of Sanditon and streaming them if you are a WTTW Passport member. 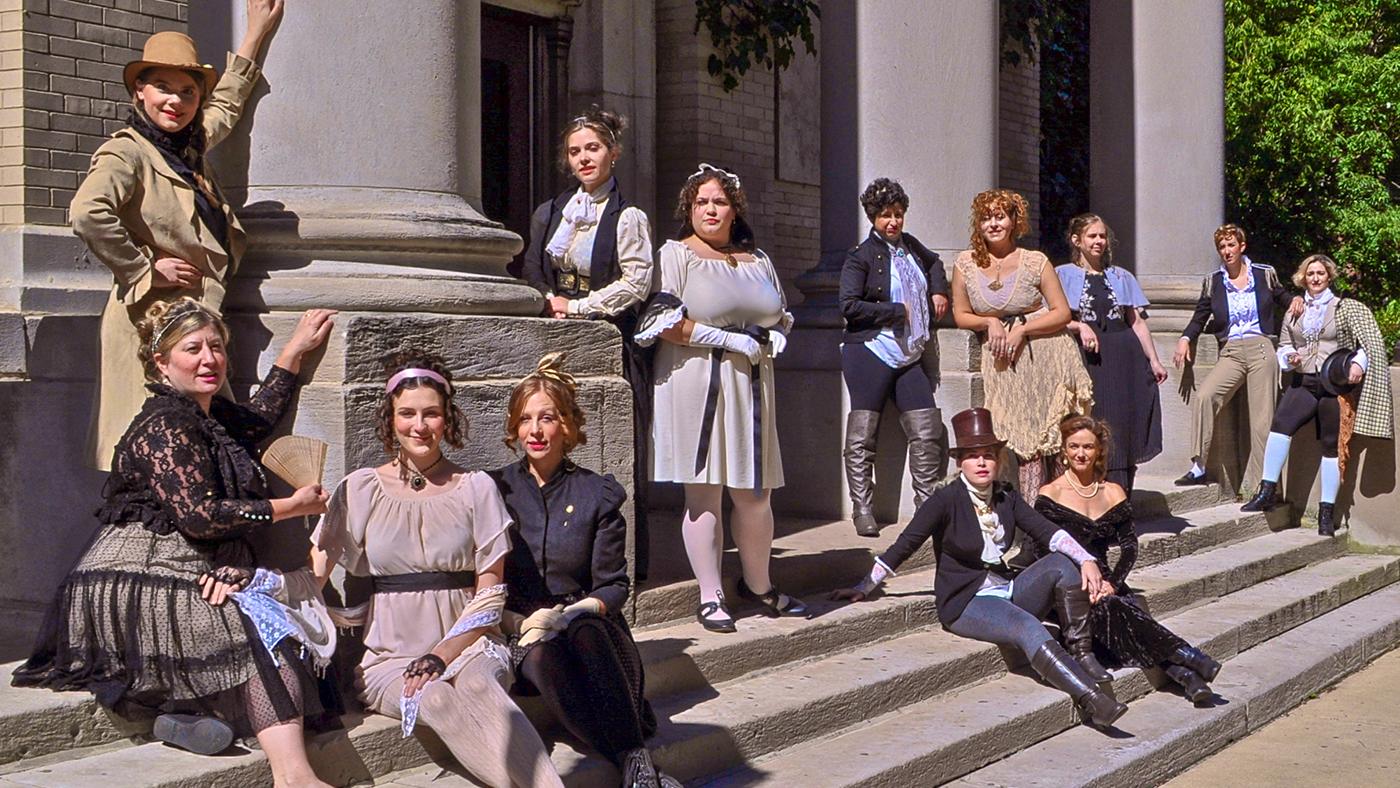