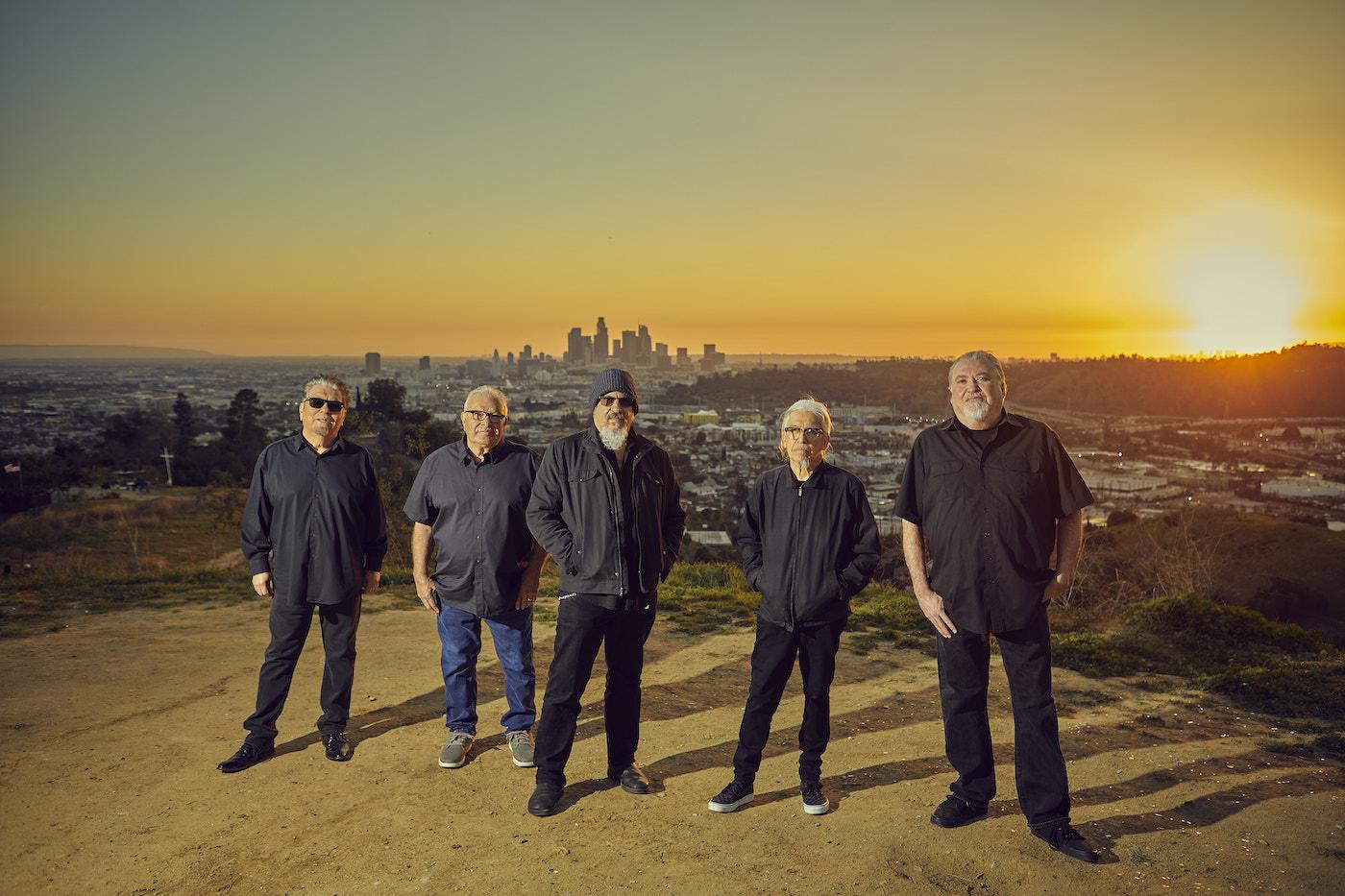 Hispanic Heritage Month is here, starting the day before Mexican Independence Day on September 15 and running through October 15. Discover our celebratory programming, from a look at immigration through the lens of baseball to a Spanish drama series and more.

Trusted analysis and in-depth conversation about issues that matter to the Latino community in Chicago. With news and features on a wide range of topics including arts and life, entrepreneurship and innovation, and equity and justice.

Pati Jinich travels to the northeastern Mexican border state of Nuevo León in this eleventh season of Pati's Mexican Table, discovering some surprising Sephardic Jewish culinary roots in the region.

The story of early settlement, conquest, and immigration; of tradition and reinvention; of anguish and celebration; and of the gradual construction of a new American identity from diverse sources that connects and empowers millions of people today.

Chicago Stories: Our Soldiers, Our Lady of Guadalupe

For decades, Our Lady of Guadalupe Catholic Church in the South Chicago neighborhood was a cultural center for the community’s Mexican-American families. In that church, families celebrated baptisms, confirmations, weddings, and other major milestones. But after the United States entered the war in Vietnam, funerals for 12 parishioners would take place at Our Lady of Guadalupe – a loss greater than in any other parish in the country.

Explore more of the stories of Our Lady of Guadalupe and its parishioners.

Celebrate Hispanic Heritage Month with performances and appearances by artists and visionaries.

Celebrate the rhythms of Latin music with the Raices Jazz Orchestra and performances by Grammy-winning artists including Richard Bona and Anaadi in a show hosted by Sheila E.

Explore a broad collection of experiences, perspectives, and points of view through a variety of short films that highlight the diversity of the Latino/a community and illuminate the vibrancy of the U.S. and Puerto Rico.


This drama is set in 1920s Seville, where Teresa, a woman with a mysterious past, flees to a young girls' academy with a secret goal related to the academy itself.

POV: The Last Out


Three Cuban baseball players leave their families and risk exile to train in Central America and chase their dreams of playing in the United States. Chronicle their difficult journey, from multi-step immigration obstacles and learning English to the broken promises and dubious motives of agents.

Discover how Moreno defied her humble upbringing and racism to become one of a select group of Emmy, Grammy, Oscar and Tony Award winners. Explore her 70-year career with new interviews, clips of her iconic roles, and scenes of the star on set today.

Follow John Leguizamo's path to the Great White Way with his theatrical showcase, Latin History for Morons, a comedic yet pointed look at the systematic repression of Hispanic culture throughout American history.

In August 1942, the murder of a young Mexican American ignited a firestorm in Los Angeles, exacerbated by a sensational press and discriminatory policing, all of which led to a sham trial and riots.

Savor the sights, sounds and flavors of the U.S.-Mexico border alongside acclaimed James Beard Award-winning chef Pati Jinich as she experiences the region's rich culture, people, and cuisine.

Learn more about the special in our interview with Pati Jinich.

Travel south along Mexico's mountain spine, explore the tropical forests of the Maya, and journey across the deserts of northern Mexico to discover its amazing wildlife and culture.

Kelly Corrigan engages in a long-form conversation with the labor leader Dolores Huerta about what makes her tick.

This episode of Tell Me More with Kelly Corrigan is available to stream for free.

Adventure through three of Brazil's most influential cities with the Grammy Award-winning singer Gloria Estefan as she explores the origins of its music through its people and offers an inside look at the creation of her Brazilian-influenced album.

Join Geoffrey Baer as he travels to Havana, where dancers, musicians, architects, and writers invite him into their lives to experience the color, culture and history of a beautiful and seductive city.

Explore more of Havana, including its classic cars, dance, cigars, cocktails, architecture, and more with Geoffrey Baer at wttw.com/havana.

Beyond the Canvas: Modern Mexico

Hear from some of Mexico's most prominent figures as they highlight their country's emergence as a global arts center and share updates on how some of Mexico's creative innovators have survived amid the COVID-19 pandemic.

WTTW Passport members can stream the show in English and Spanish.

Celebrate the popular holiday observed by people of Mexican heritage with a musical fiesta.

In Concert at the Hollywood Bowl: Hecho en Mexico