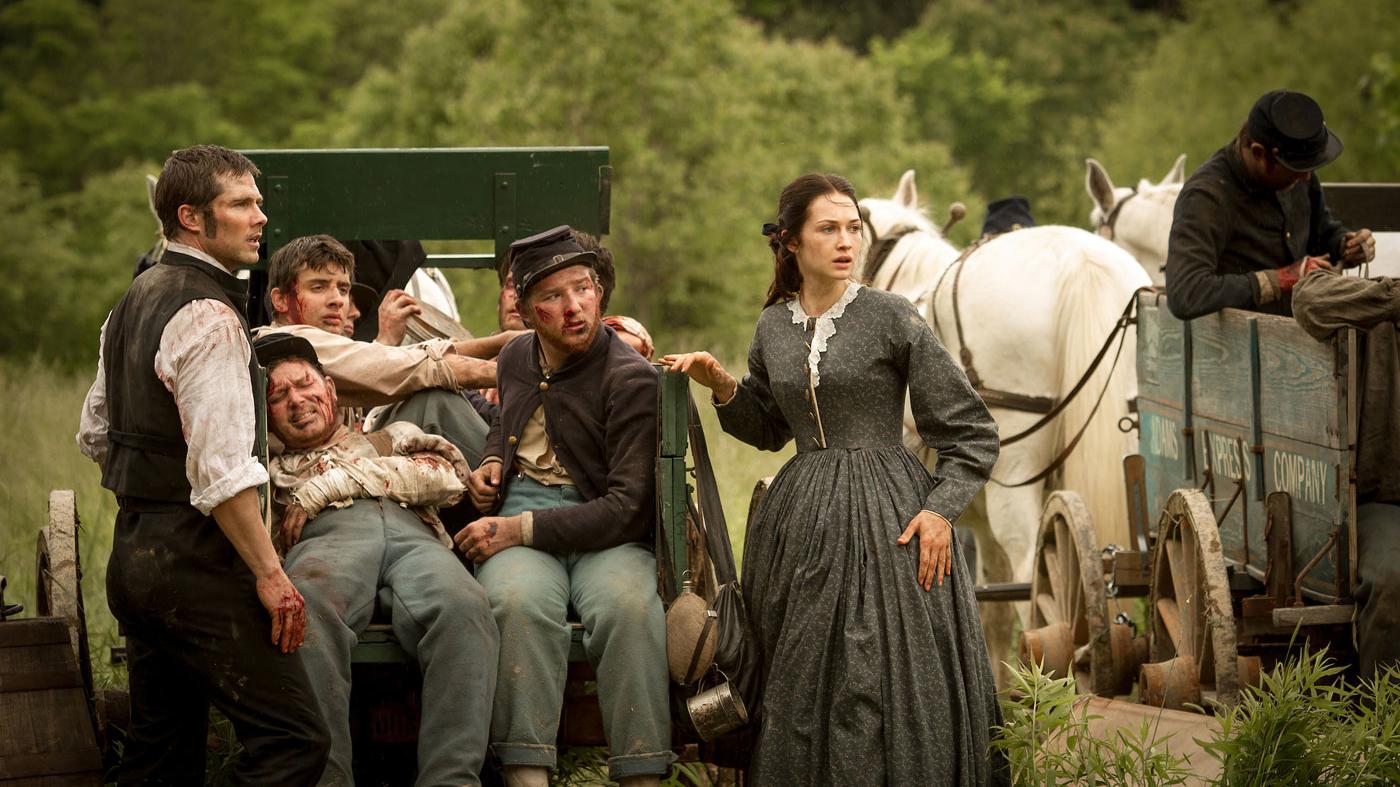 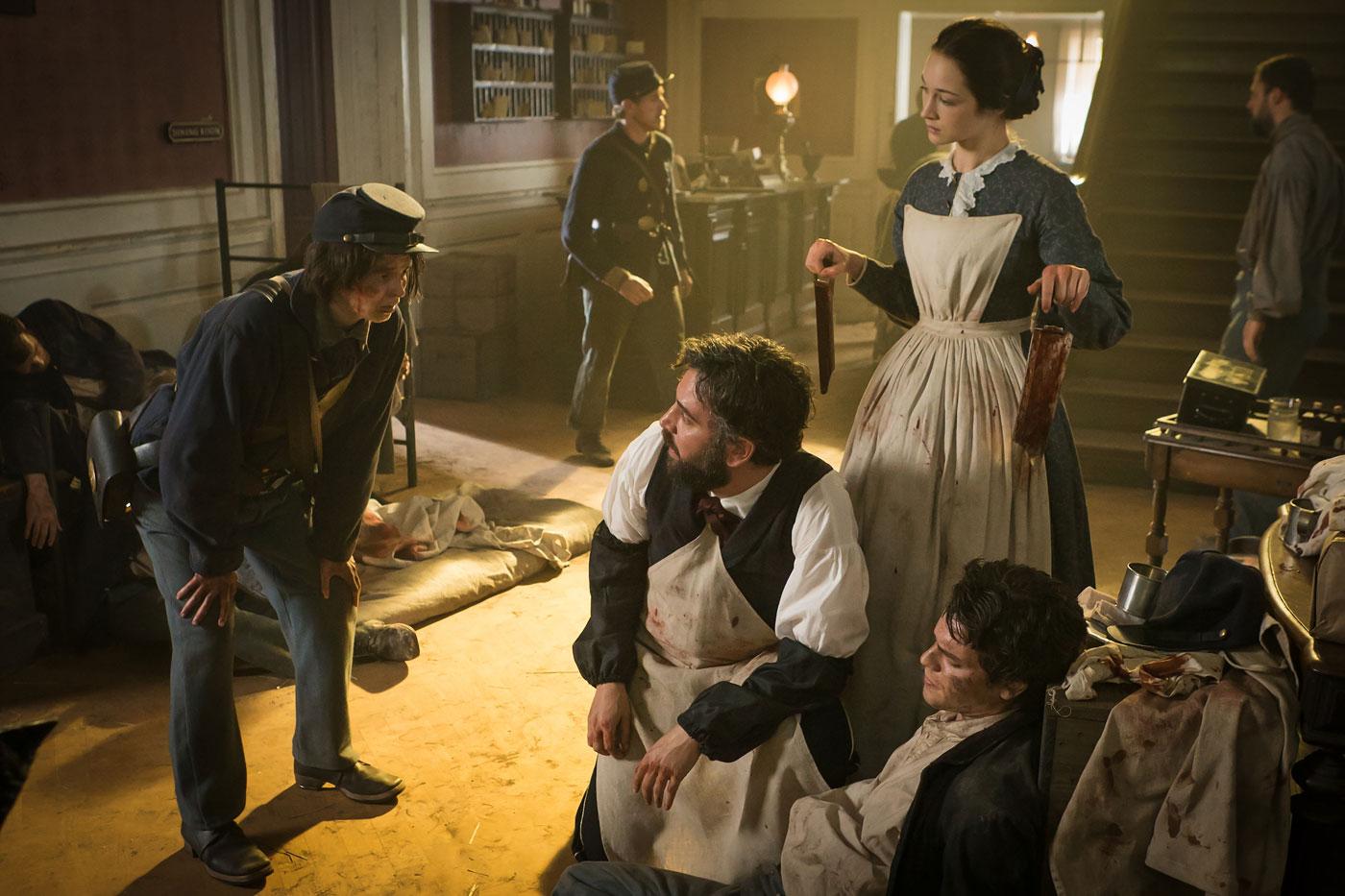 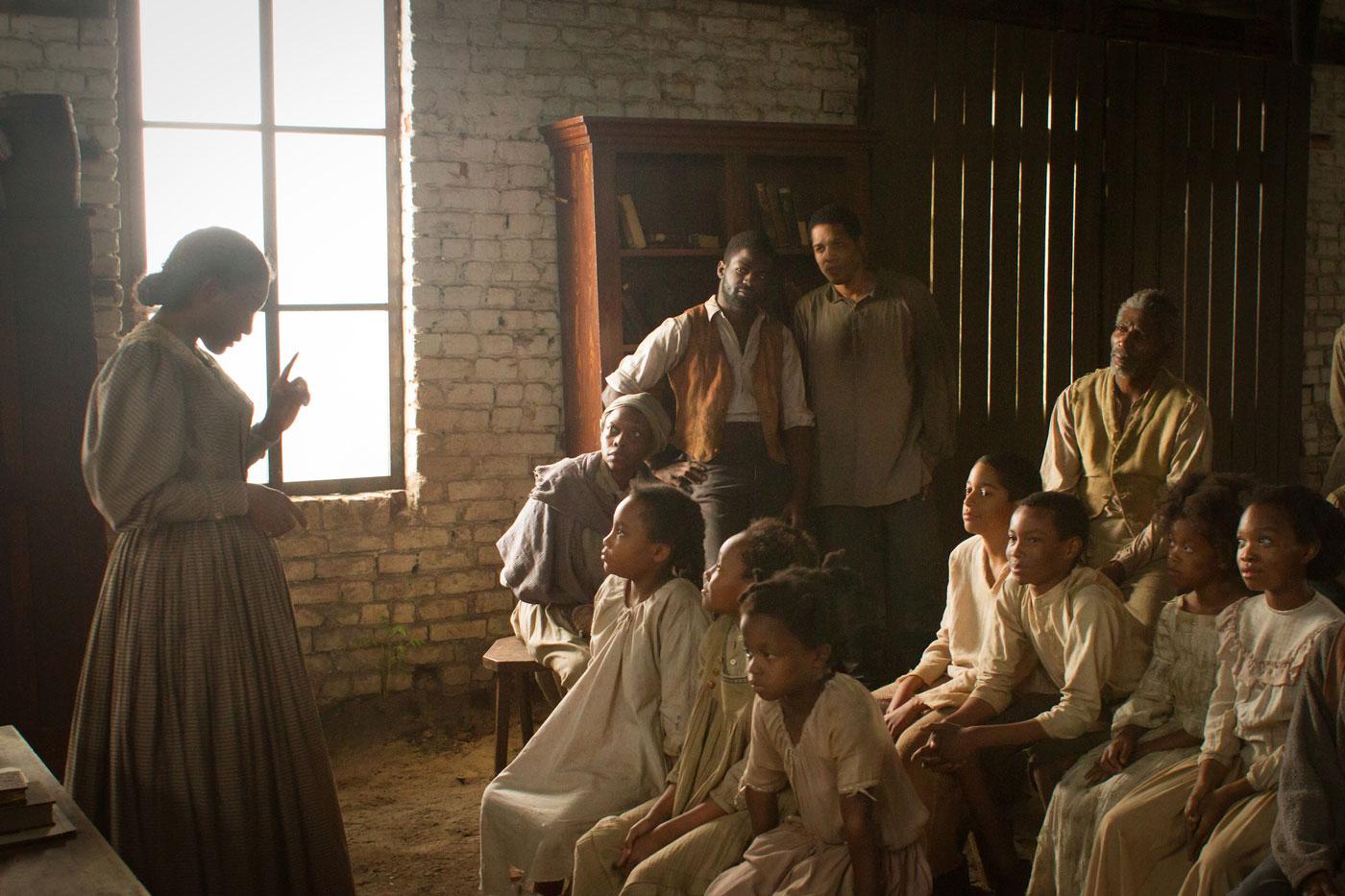 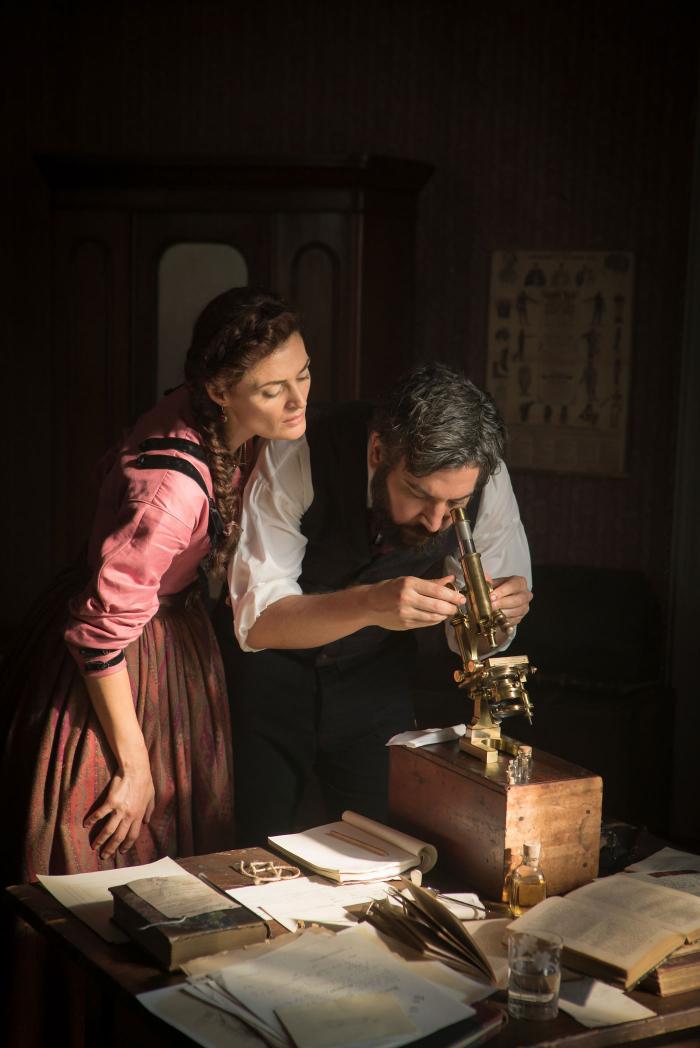 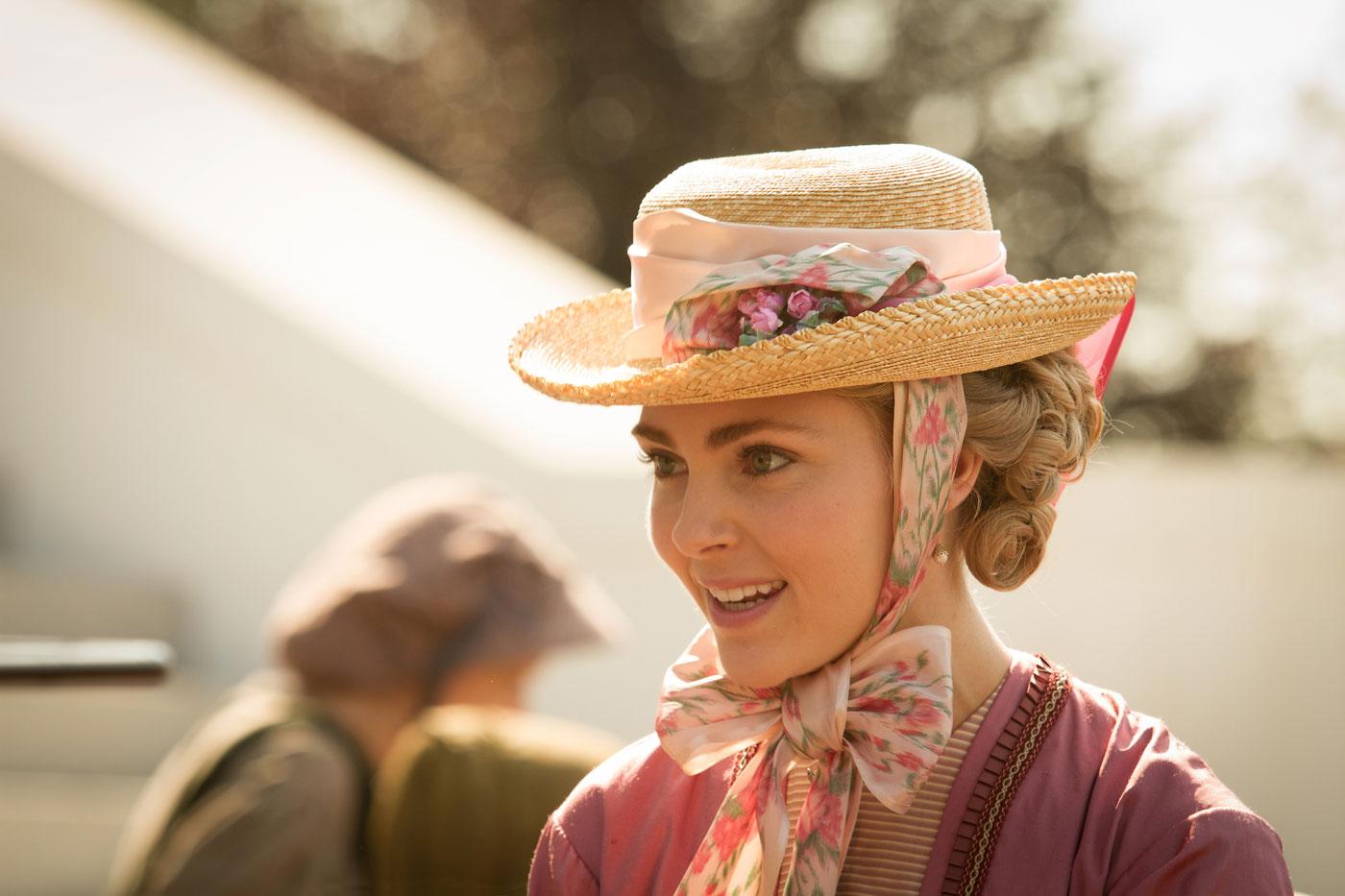 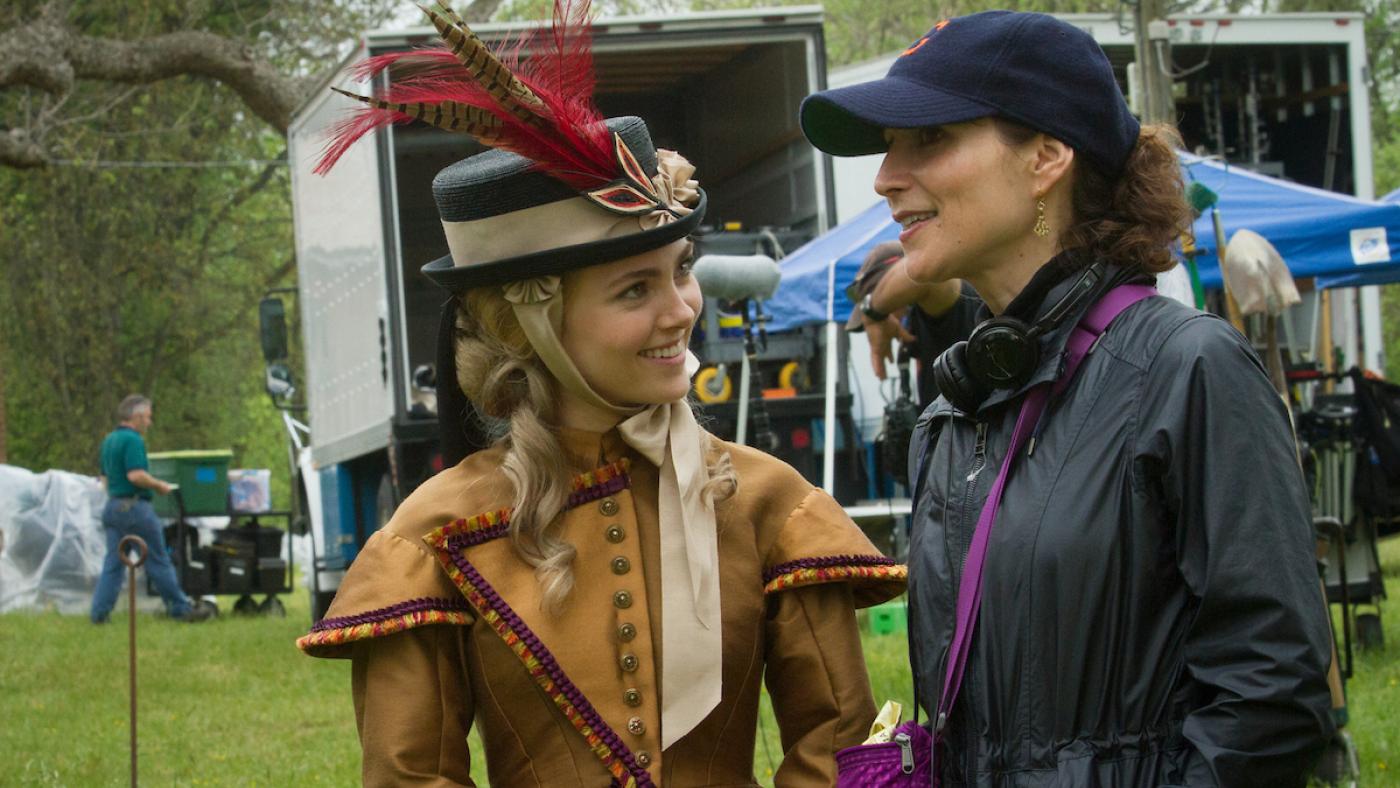 "The Great Force of History": An Interview with a Creator of 'Mercy Street' 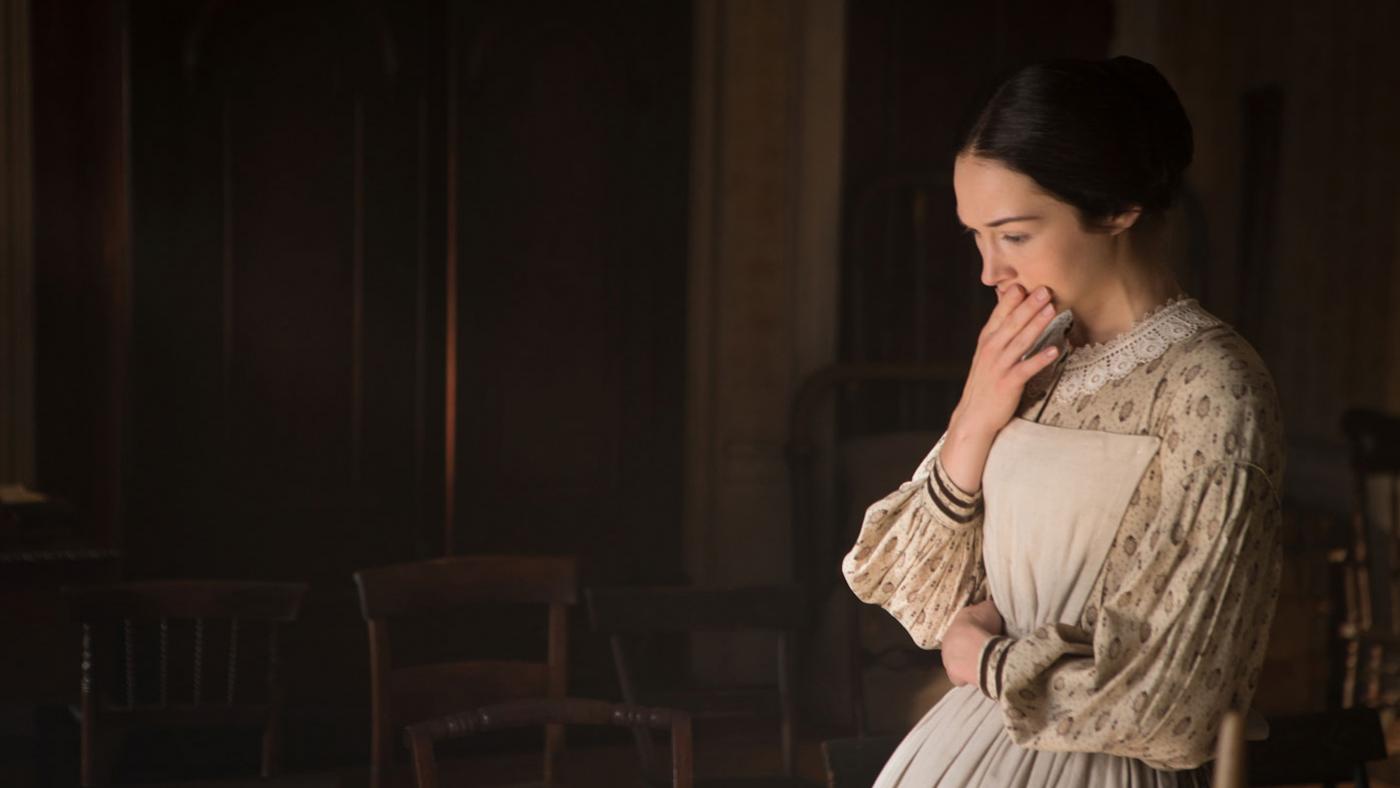 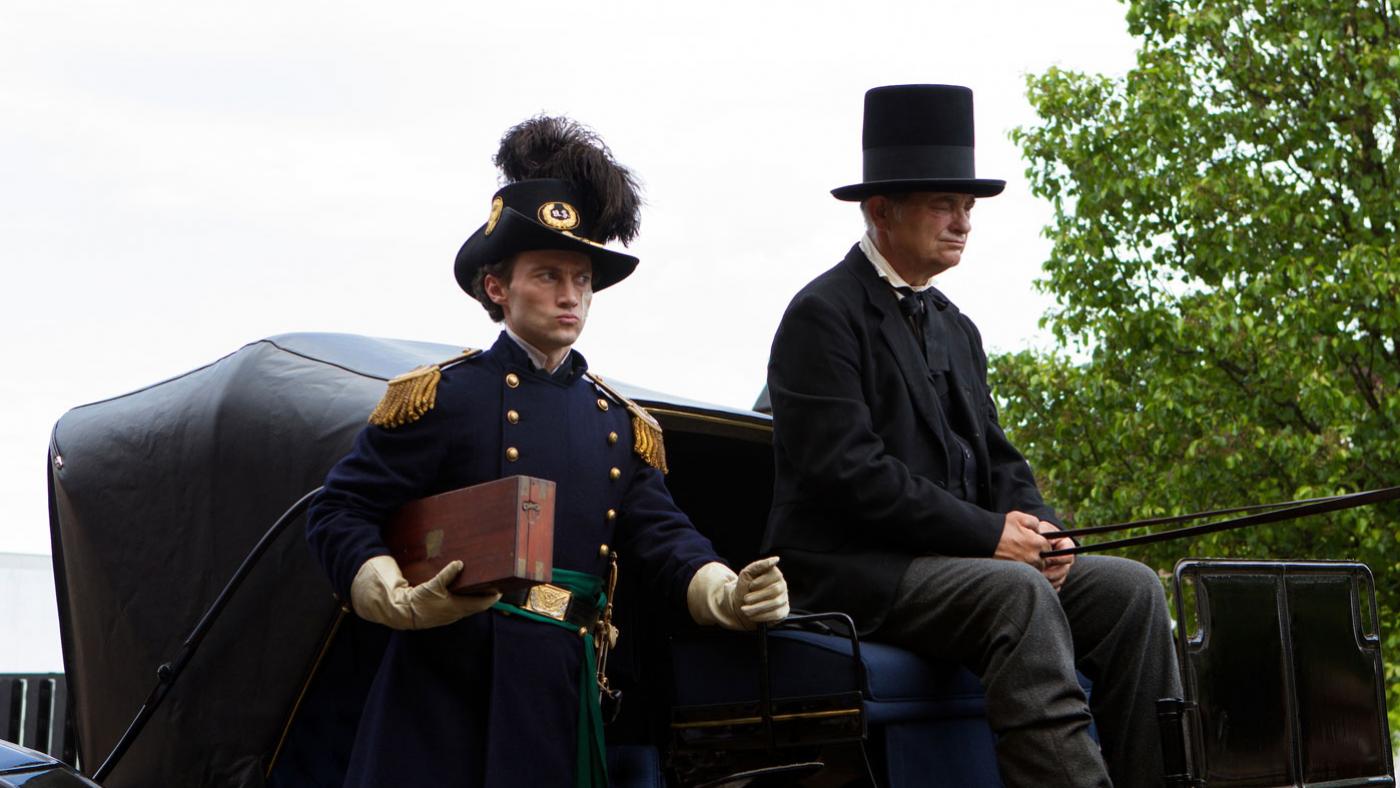 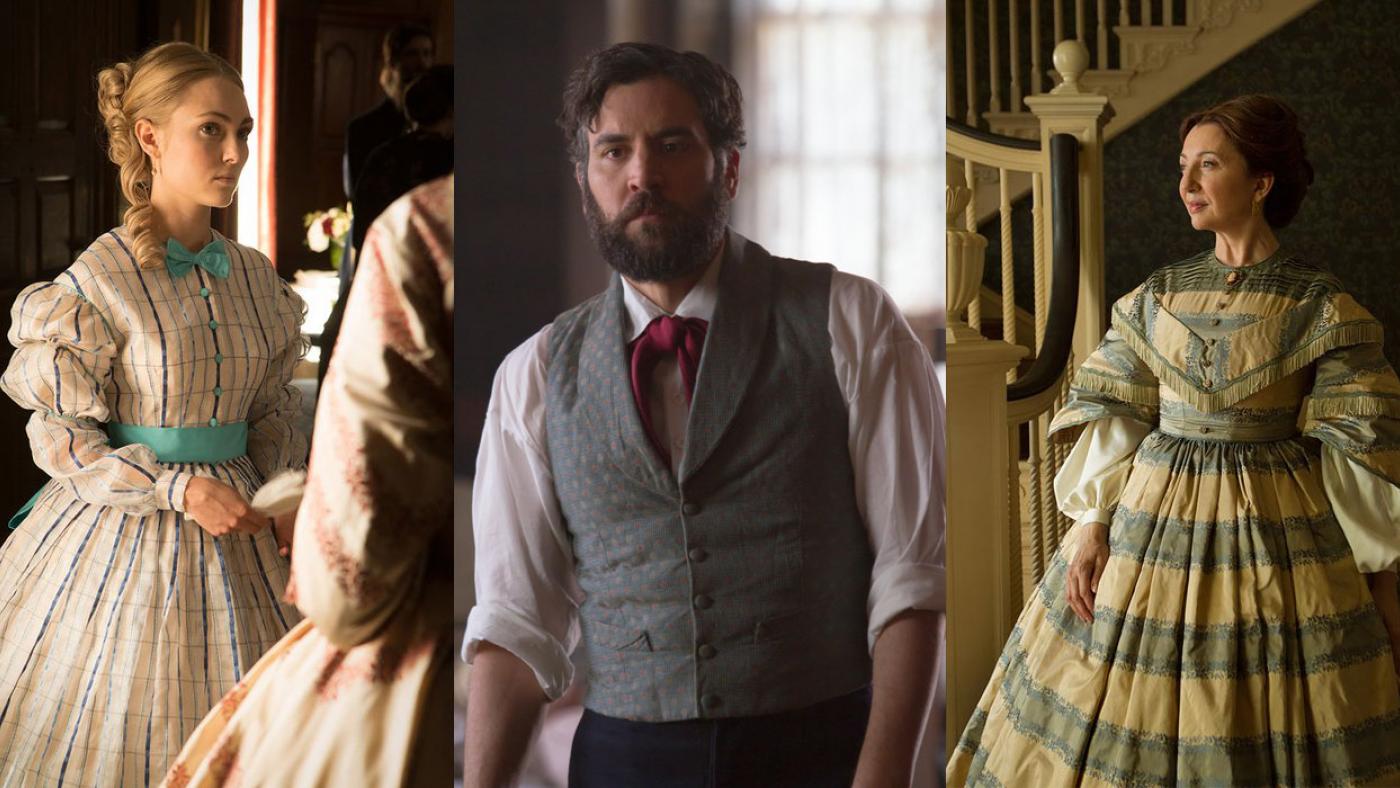 The Costumes of 'Mercy Street' 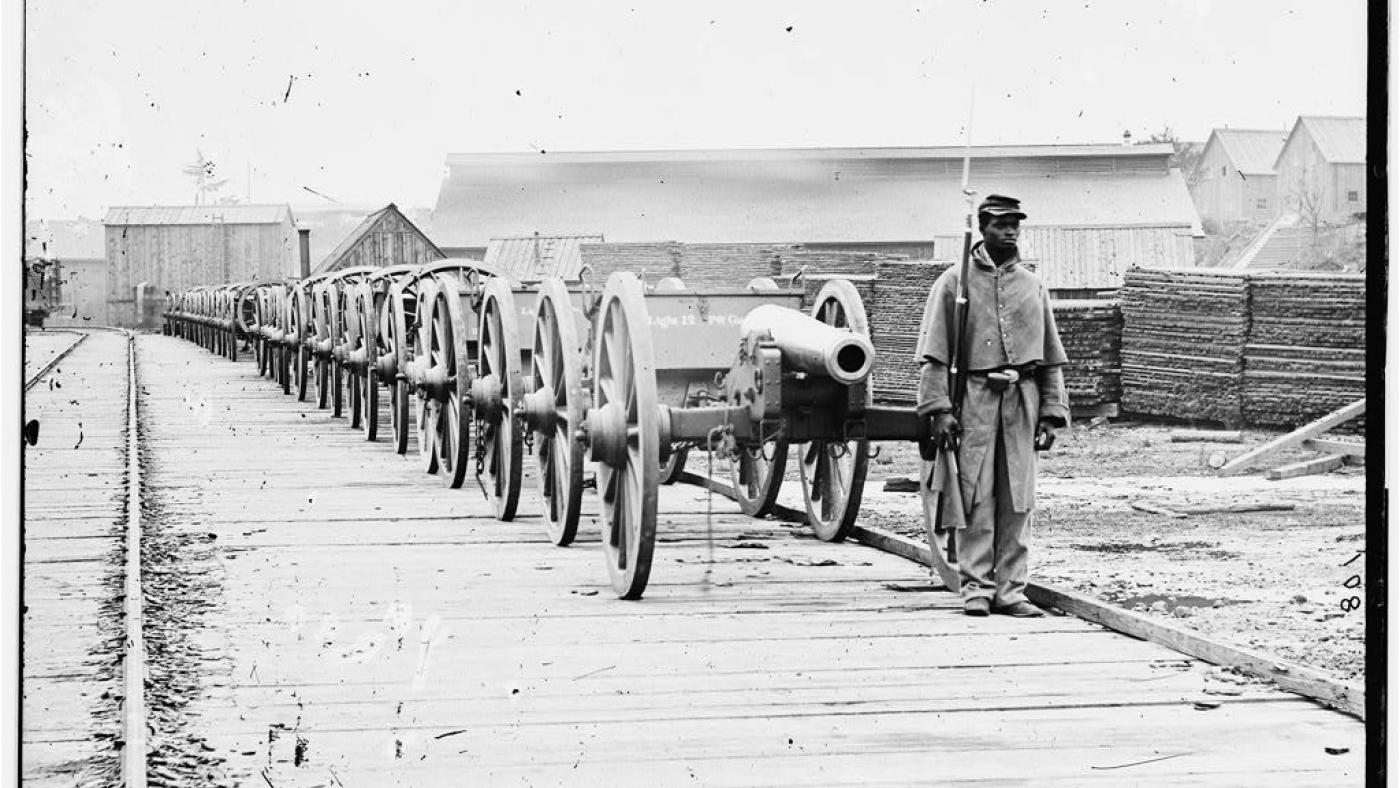 African Americans in Chicago During the Civil War 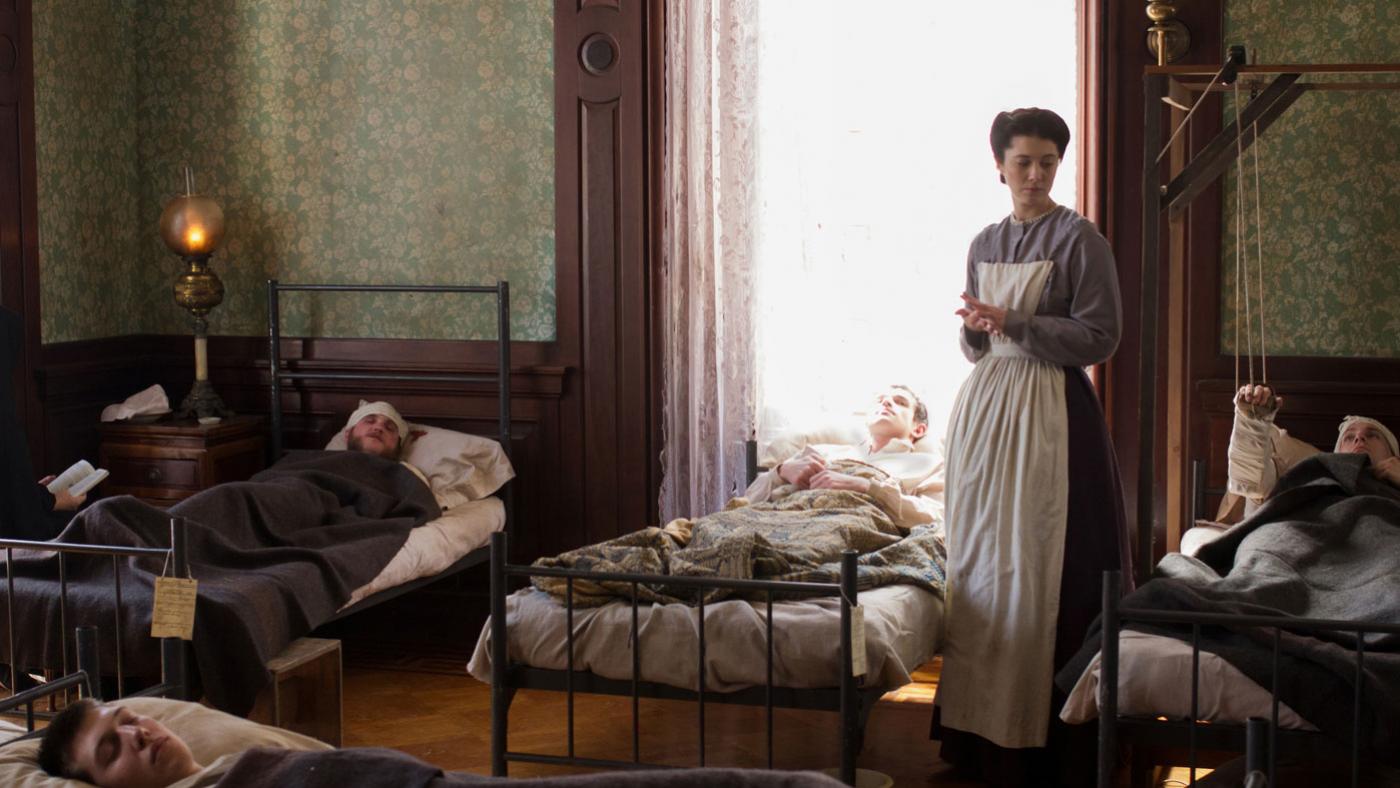