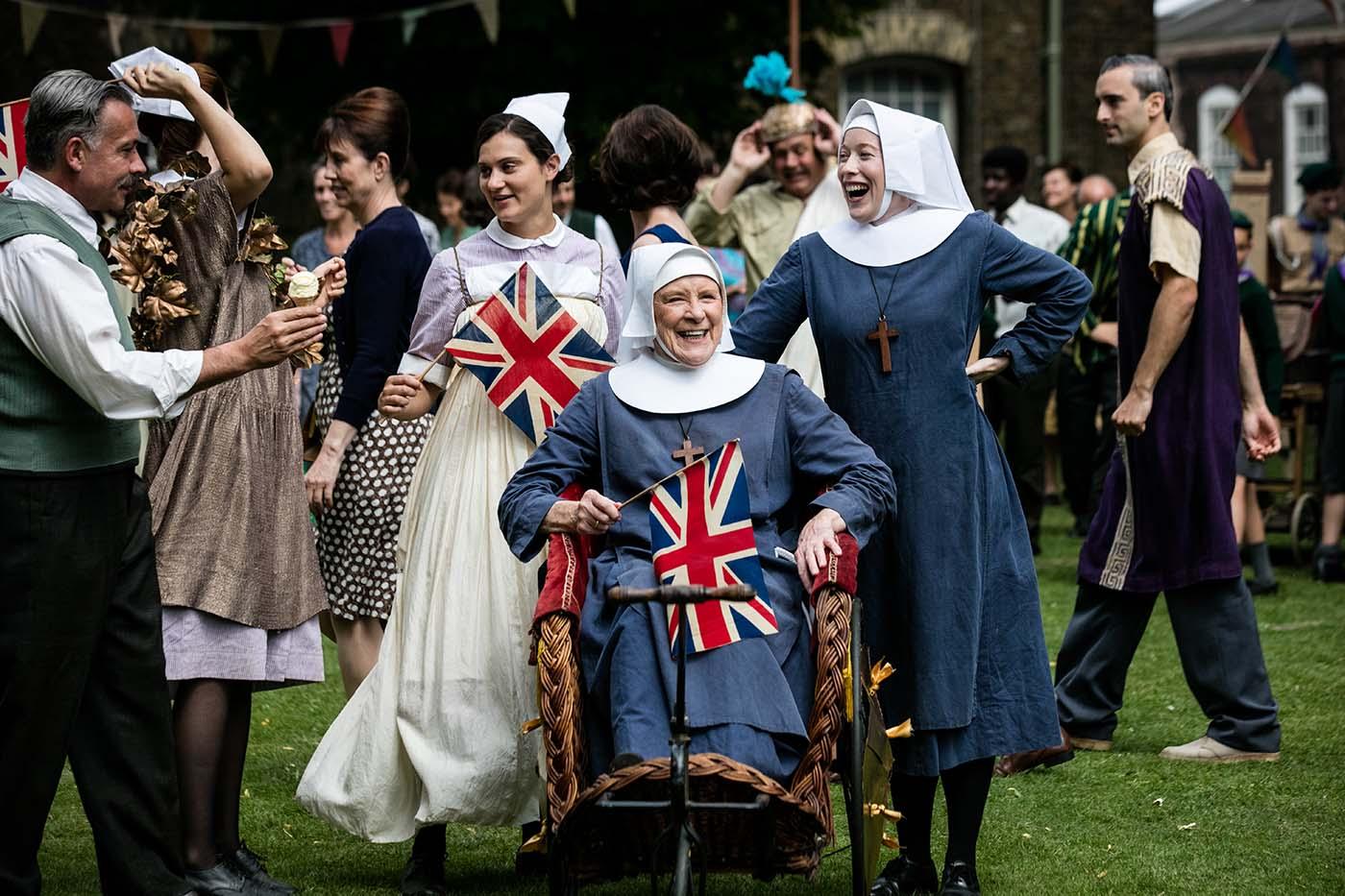 The midwives of Nonnatus House are generally accustomed to delivering joy to their patients, but in this episode, births come with sorrow.

Marnie Wallace is already doleful when Trixie arrives to determine that her apartment is suitable for home birth. She has two young children whom her husband has left her to raise alone, she’s due in court for defaulting on payments, and she’s so short on money that she refuses to let her cousin Dot give her son a birthday present, since she herself can’t afford to buy him one. Her situation only worsens when she receives an eviction letter from her landlord.

Overwhelmed and desperate, Marnie decides to take Dot up on a longstanding offer of help, against her own desire. Dot, who is barren, will adopt Marnie’s new baby once it is born. This decision causes consternation at Nonnatus House, although the staff will support it. Tom is especially moved by Marnie’s plight, having been adopted himself at the age of two months. He has provided what solace he can to Marnie since she is a parishioner, and is now drawn even closer to her. 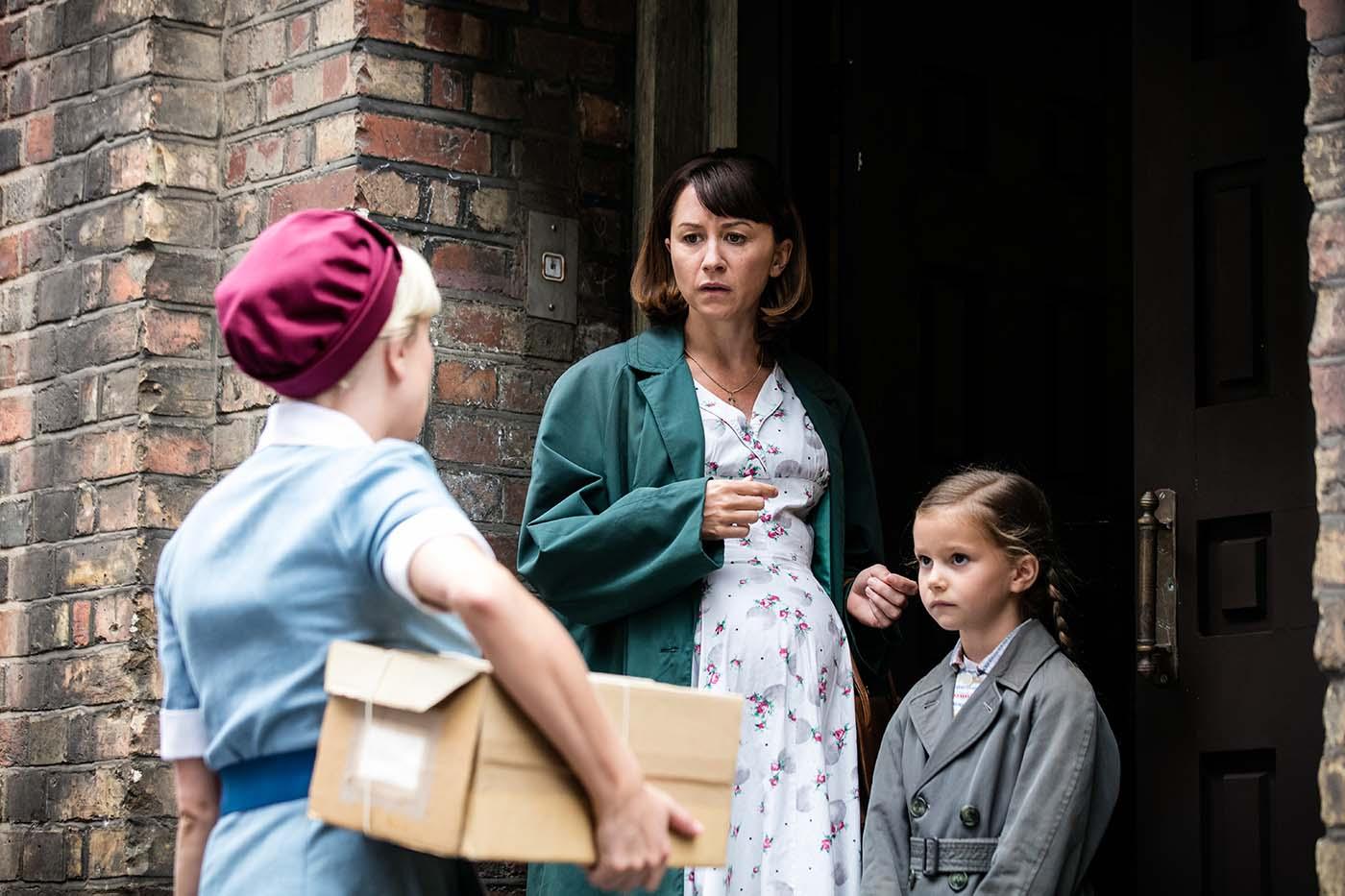 Marnie Wallace is in dire straits and makes a desperate choice. Photo: Neal Street Productions 2016 While Marnie fears the aftermath of her pregnancy, Shelagh is struggling with the pregnancy itself. Still hospitalized from her near-miscarriage, she has befriended a fellow patient who is also far in to a troubled pregnancy. Gloria has lost a child before, and the cause is soon discovered to be a weak cervical muscle, a problem that can be fixed with a surgical procedure.

While Gloria gains hope, Shelagh experiences another setback, as she once again begins to bleed. Luckily, the problem is caught in time, and her infant could still be safe – but they won’t know whether it is still alive until the pregnancy is far enough along to hear a heartbeat. On the morning of her operation, Gloria has the same scare as Shelagh: she’s bleeding. This progresses into labor, and she sobbingly delivers a stillborn child.

Marnie’s labor is less fraught, but she also weeps through it, and not just from the pain of contractions. The baby doesn’t seem to want to come out, she gasps, so Trixie calls Dr. Turner and Sister Winifred to assist. When the little boy is delivered with forceps, Marnie tells Turner to give him to Dot to hold – she is his mother. 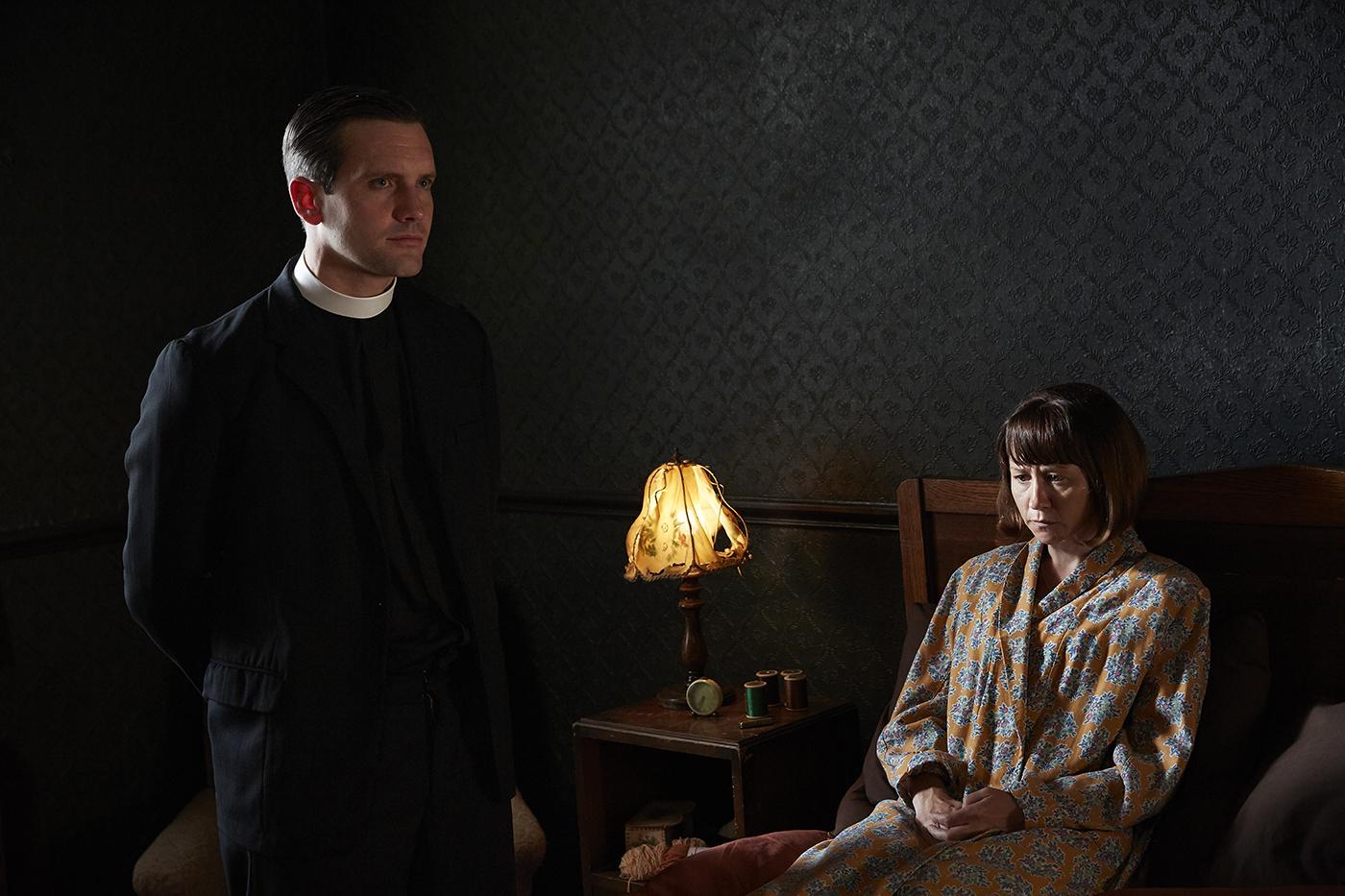 Tom's own life grants him unique sympathy towards Marnie's situation. Photo: Neal Street Productions 2016 Marnie insists the infant be christened the next morning, since Dot is not religious. She uses Dot’s chosen first name, Andrew, but gives him the middle name of Thomas, in honor of Tom. With that, Dot takes Andrew away. But when Dot’s husband informs Tom that they would like to formalize the adoption with legal paperwork, Marnie changes her mind and takes Andrew back, thus causing yet a third mother – Dot – to cry over the loss of a child.

One parent-child relationship is strengthened instead of severed in this episode. Tim Turner is upset that his father won’t confide in him while Shelagh is in the hospital, so he sneaks off to visit her while Dr. Turner is delivering baby Andrew. When Tim returns, he finds his father waiting for him with a beer and a bag of pork crisps. Aware of where Tim went, Dr. Turner has decided to open up to Tim and bond with him.

Soon after, Dr. Turner has the privilege of spending intimate time with another of his children. The nurses in Shelagh’s ward have made sure that he will be the doctor to listen for her baby’s heartbeat, now that it is big enough to have an audible one. The child lives, and Shelagh returns home. 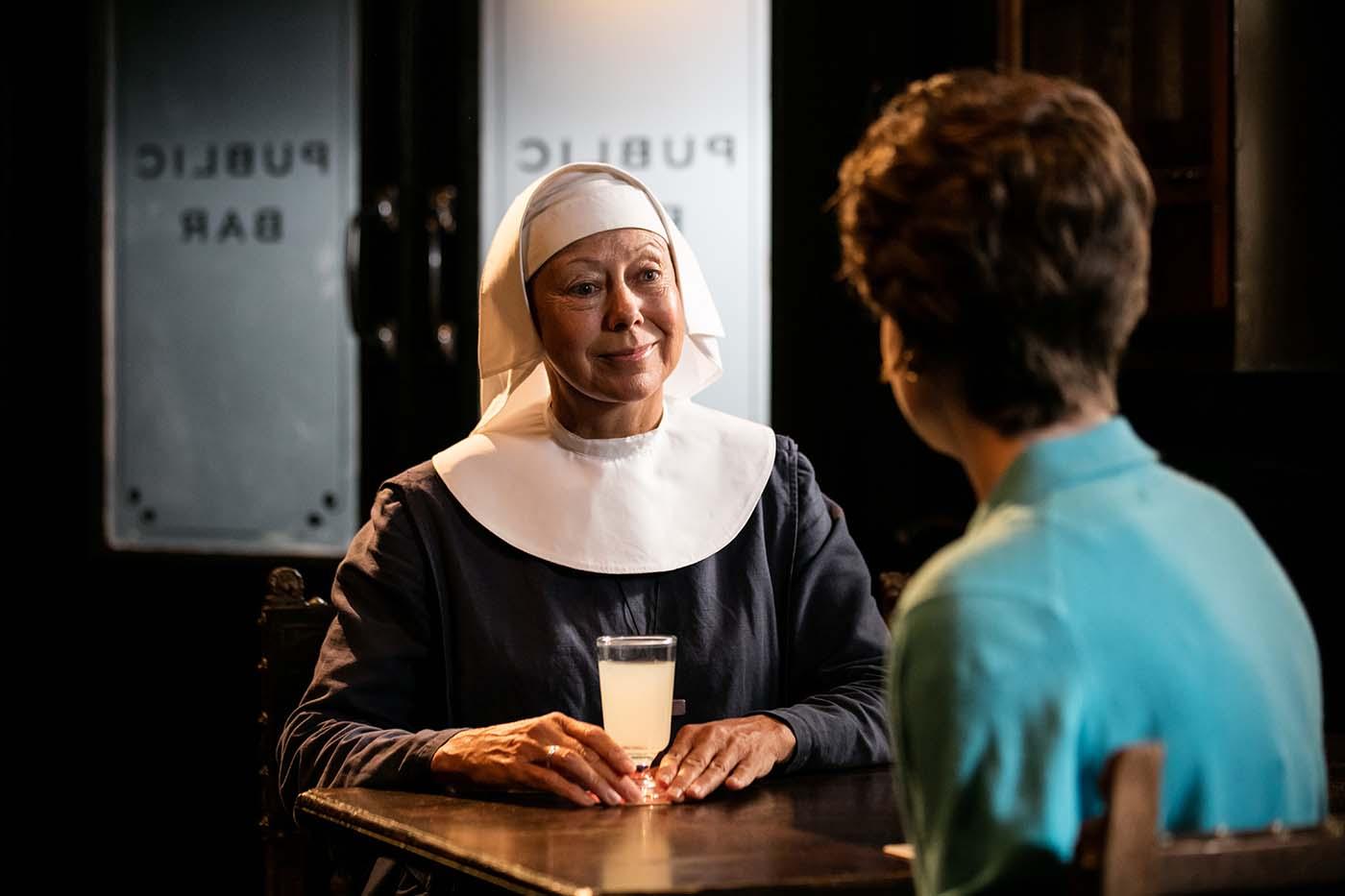 Sister Julienne eventually thinks of the ideal candidate for a new Nonnatan midwife. Photo: Neal Street Productions 2016 Meanwhile, Sister Julienne and Nurse Crane have taken on extra tasks. Nurse Crane is the new scoutmaster, and instills iron discipline in her troop, which goes on to win a “chariot race” organized by Fred to celebrate the opening of a new playground. Sister Julienne is in charge of finding another midwife for Nonnatus, but no suitable candidate applies. She becomes more proactive and goes to entreat an application from Valerie Dyer, the former army nurse who helped administer first aid at the dock explosion. Nonnatus has a new staff member – at least one arrival in this episode that causes unadulterated happiness.