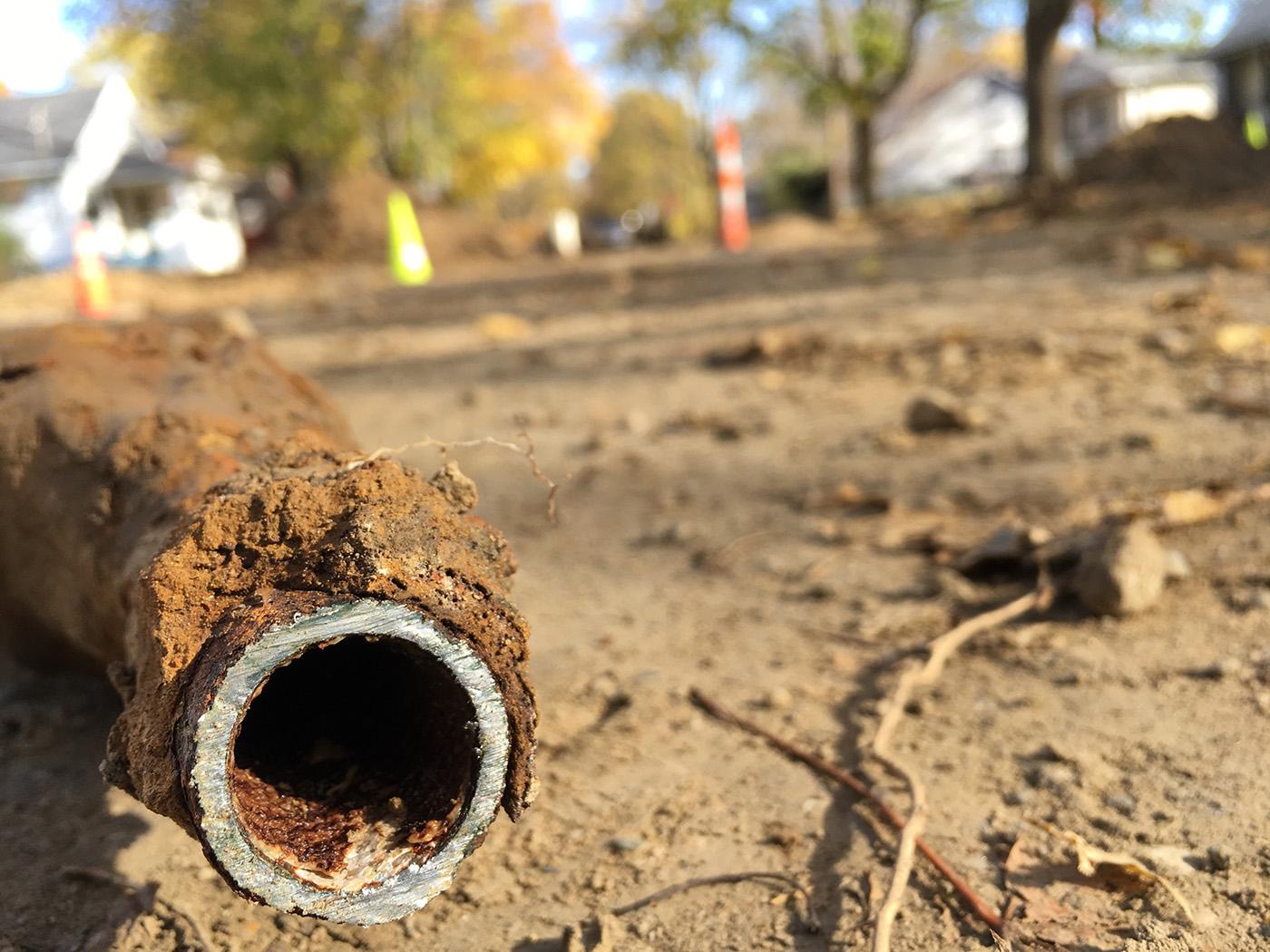 The water crisis in Flint, Michigan has the elements of a parable about contemporary America: a declining industrial city, governmental neglect of Middle America, high unemployment and poverty, a lack of opportunity for people of color, aging infrastructure, the failure of environmental regulation, a blind focus on the bottom line over all else, and a loss of trust in public institutions.

But there’s another angle to the tale that’s easy to forget. “This is a story that’s driven by science – the science of water, the treatment of water, exposure to lead – all of these are science elements that help us to understand what happened in Flint,” says Llewellyn Smith, the filmmaker of NOVA: Poisoned Water, which investigates the water crisis on a technical level. “But you can’t talk about the science without beginning to get into politics and government agencies, their responsibility, and what happens when they don’t do what the public entrusts them to do.”

In April of 2014, in an effort to save money, Flint stopped receiving its water from Lake Huron by way of Detroit and switched over to the Flint River as a water source. Despite numerous signs that the water was dangerous – a brownish color, the presence of E. coli bacteria, rusting of machine parts at the local General Motors plant, an increase in lead levels – government officials and agencies continuously insisted that it was safe to drink, ignoring the contradictory evidence and producing their own faulty reports to corroborate their claims. It took eighteen months, until October of 2015, for officials to admit the danger and return Flint to Detroit water. 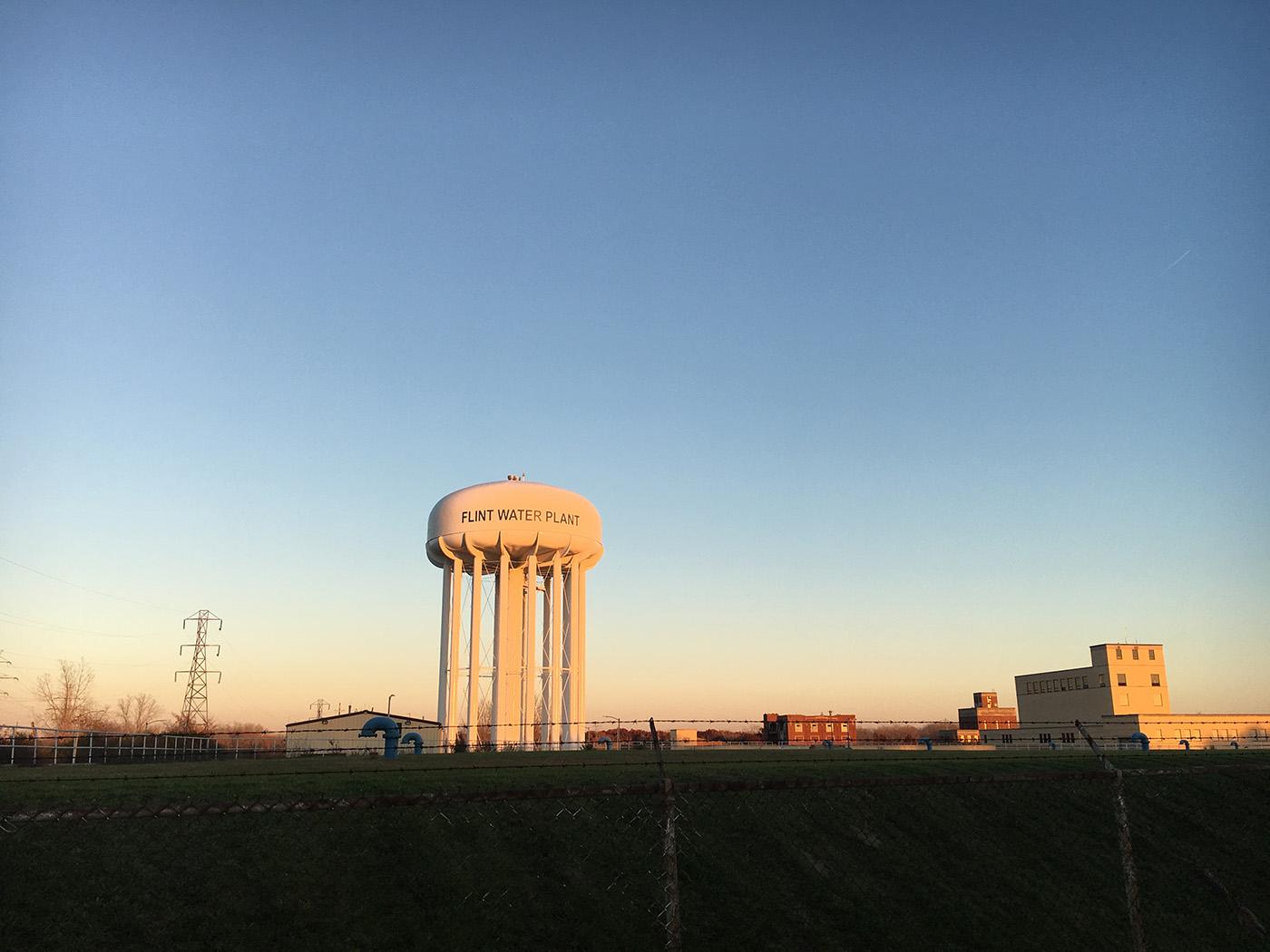 Photo: Caitlin Saks/WGBH In the face of government negligence, residents of Flint began investigating the water on their own. “The science that exposed what was happening was actually done by people within the community,” Smith says. “This is a case of citizens becoming involved, investigating the science themselves, and eventually bringing the injustice and the scientific wrongs to light. Ordinary Americans can be involved in the business of science, and maybe they need to be more. Science cannot be left to just the scientists.”

There’s another lesson about the necessity of science here, Smith says. “Flint shows the importance of what good science means and what scientists do, which I think many people feel is not being appreciated right now, in some of the choices that the government is making around the EPA and other areas. Americans need to be aware that without good, credible scientific work and support for that work, it’s doubtful that civilization can continue, as Marc Edwards, [a Virginia Tech professor who helped prove that Flint’s water contained lead], has said. That may sound dramatic, but when you think about it, I think he’s got something there.”

Given the complexity of the Flint water crisis and its various causes, Poisoned Water also incorporates topics beyond basic water science. “This is a very unusual film for NOVA,” Smith says. “It’s sort of part NOVA, part Frontline investigation.” But there are still issues that Smith was unable to address in depth.

“Our fundamental lens was, ‘How do we talk about the science?’” he says. “But class and race are a critical part of this story, too.” Flint is a working class city whose population is majority African American, and forty percent of its residents live below the poverty line. “This is a city that’s gone from being one of the storied examples of American success to a tough, difficult city where violence is very high, poverty is very high,” Smith continues. “A civil rights commission in Michigan did a study of their own, and what they concluded was that Flint was almost a natural outcome of a whole history of disinvestment and negligence and institutional racism. But at the same time, these people have integrity. They’re people who really have a lot of pride in who they are, and they’re going to try to fight back, and they did.” 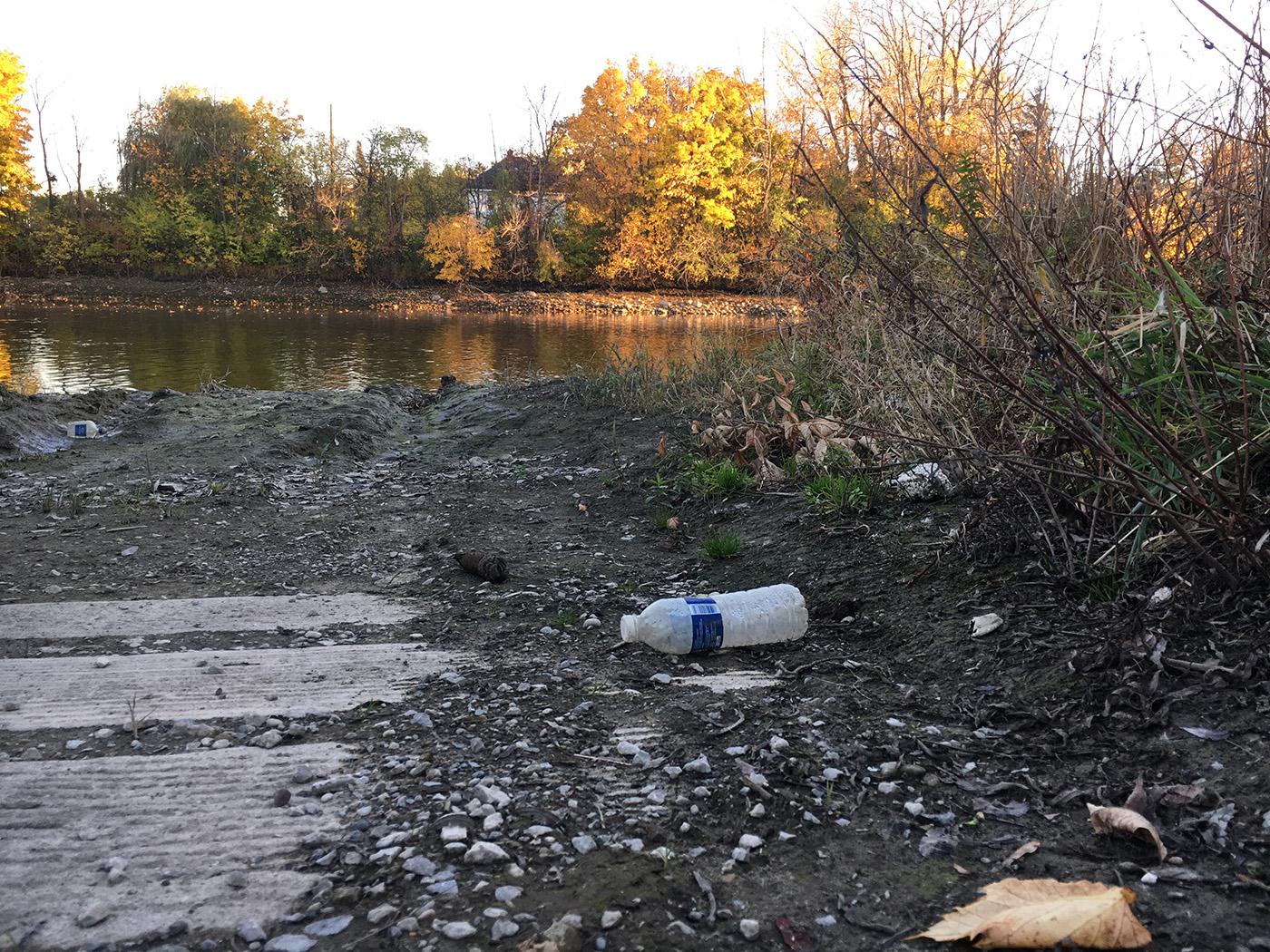 Photo: Caitlin Saks/WGBH Flint’s decline played a major role in the water crisis, and remains significant in the continuing struggle to insure safe water for the city. “There are all kinds of economic issues that are driven by the size, the income, and the class of the population,” Smith says. “People cannot afford to pay the water bills. In some cases, people are being evicted when the water gets shut off.”

Additionally, the city’s water system was built at a time when Flint’s population was around 500,000 people. Now it’s closer to 100,000. That means that much of the system is not in regular use, allowing pipes to rust and otherwise compromising the integrity of the system. Simply replacing lead pipes, as the city is currently doing, will not solve that issue. “That’s a problem that going to have to be addressed,” Smith says.

But Flint is not the only place in America that has fundamental problems with water. Much of our infrastructure is outdated and even potentially unsafe, and, as in Flint, depressed areas are most susceptible. “Our water infrastructure is more fragile and more vulnerable than we realize,” Smith says.  “In many American cities and even in very rural areas, some of the biggest dangers and issues around water safety are going to be in poor neighborhoods.

“It’s going to take trillions of dollars to replace pipes and get the system together. And it’s not just replacing pipes, it’s upgrading water treatment centers and facilities around the country. This is a big, big deal, and it’s not as sexy as a bridge. You don’t do ribbon-cuttings for replacing underground pipes and water mains, but it’s absolutely vital, because this is the stuff we need to live.”