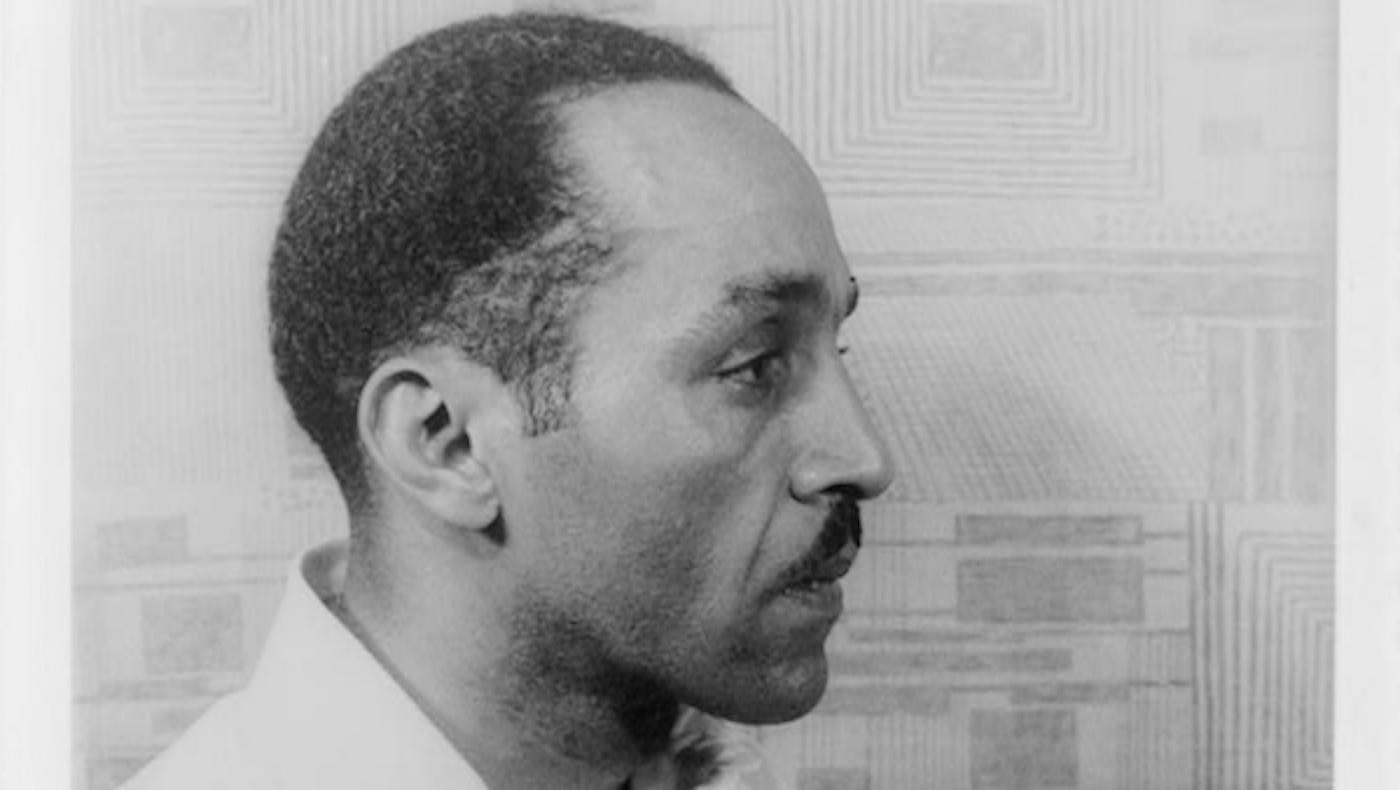 Let No Man Write My Epitaph is the title of Willard Motley’s final book published during his lifetime. And yet Nelson Algren, a fellow chronicler of Chicago’s down-and-outs, certainly tried to sum up Motley after his death. “As a literary figure, we now perceive, he does not even exist,” Algren wrote in the Chicago Tribune when Motley’s diaries were posthumously published in 1979. “He was a modest sort of fellow who wrote a number of books and the more books he wrote the more reason he had for modesty.”

Who was this writer whom Algren so decisively consigned to irrelevance—successfully, one might say, given the little that Motley is known or read today?

He was a child of Englewood, a primarily white neighborhood on the South Side at the time of his birth in 1909. Motley was born out of wedlock to a Pullman porter and a mother who soon moved to New York, leaving him to be raised by his grandparents, whom he believed were his parents.

Motley decided he would be a writer at a young age, encouraged in his artistic ambitions by his uncle Archibald Motley, Jr., a painter whom he thought was his brother. At the age of 13 Willard submitted a story to the Chicago Defender, one of the country’s most prominent Black newspapers. The Defender’s publisher Robert S. Abbott liked it so much he not only published it; he hired Motley to write a weekly children’s column under the pseudonym Bud Billiken—a name Abbott and his managing editor Lucius Harper had cobbled together from Harper’s nickname “Bud” and a fictitious character called a “Billiken” associated with good fortune. Motley, the first Bud Billiken, wrote the column for more than a year. (The annual Bud Billiken Parade, one of the largest in the country, began several years later and continues to the present day.)

Lacking the funds to attend college, Motley set off by bicycle to visit his mother in New York City after he graduated high school. He was contemplating going to Europe to begin his artistic career, like Archibald. His mother suggested he stay in Chicago and find material for his literary ambitions there instead.

First, though, he explored the United States, taking two trips West by car. While in Denver, he noticed “a sad-faced boy, about 11, staring through the wire fence” of a reform school, according to an article about Motley in the St. Louis Post-Dispatch. “I’m here for being bad,” the child supposedly told Motley. “I stole a bicycle.” That boy became the inspiration for Motley’s first novel.

When it was published ten years later in 1947, Knock on Any Door inspired some fervid praise. “A vicious, beautiful and powerful attack on some things in American society,” gushed the Alabama Journal. “An extraordinary and powerful new naturalistic talent herewith makes its debut in American letters,” said The New York Times, while adding that Motley’s talent needed some refining. (Algren, in his review of Motley’s Diaries, was less enamored of Knock on Any Door: it “reads now like a loosened clothesline,” he wrote.)

The “sordid story of an Italian-American boy who went from altar boy to cop-killer in a span of a few short years,” as the Post-Dispatch put it, Knock on Any Door drew on Motley’s experiences wandering Chicago’s Maxwell Street slums, where he moved in the late 1930s. (He spent time at Jane Addams’s Hull House, and co-founded Hull House Magazine to publish his fiction.) The main character’s motto is “Live fast, die young and be a good-looking corpse.” “The finest thing about all this was strolling along these streets, meeting all these different people and taking my notes,” Motley told the Post-Dispatch.

Knock on Any Door was made into a movie, starring Humphrey Bogart, as was 1958’s Let No Man Write My Epitaph, with Burl Ives, Jean Seberg, James Darren, and Ella Fitzgerald. That novel picked up on the lives of Knock on Any Door’s protagonist’s girlfriend and illegitimate son and received some acclaim, whereas Motley’s second novel, 1951’s We Fished All Night, was panned. It followed three young World War II veterans and was set in Chicago, like his other books.

In his work, Motley—who supported various leftist causes—sought to show how poverty, a hopeless environment, and cruel penal systems could ruin a good kid like the one he met in Denver, trawling similar territory to Algren, James T. Farrell, Theodore Dreiser, and Richard Wright—to all of whom he was inevitably compared. “Chicago not only exports ham and bacon to the nation but hardboiled, brutally frank literature as well,” wrote the Post-Dispatch in its story about Motley.

Motley, Algren, and Wright were all around the same age, and all found work with the federal government’s WPA Writers Project during the lean years of the Depression and World War II. But where Algren was celebrated for his depictions of downtrodden ethnic whites and Wright for his portraits of the pressures on Black Americans, Motley was always dogged by criticism that he didn’t write about African Americans. “If you know people, you can write about any race, nationality or religion,” he said in defense.

His uncle Archibald, who also worked for the WPA, demonstrated the challenges and contradictions facing Black artists, however. He became known for his vibrant portrayals of Bronzeville, and yet he lived in a predominantly white neighborhood and expressed frustration with what he perceived as a lack of support from the Black community. By the 1950s, his work had fallen out of style, and he turned to painting shower curtains to make some money.

Willard, too, struggled financially in his later life, which he spent in Mexico. He adopted a son there (it is suspected that Motley was gay) and eventually wrote Let Noon Be Fair, about the degradation of a Mexican town by tourism and the United States. He finished it two weeks before dying of gangrene at age 52, and it was published the year after his death. His papers went to Northern Illinois University in 1978 (a few letters can be found in the Chicago Public Library’s Vivian G. Harsh Research Collection of Afro-American History and Literature), and his diaries were published the following year, inspiring Algren’s takedown. By then, his reputation was already beginning to fade. Notwithstanding the occasional plea for him—such as a Chicago Tribune assessment that Knock on Any Door “is a book that deserves better by a true Chicago writer who deserves better”—Algren was nearly right: Motley barely exists anymore. 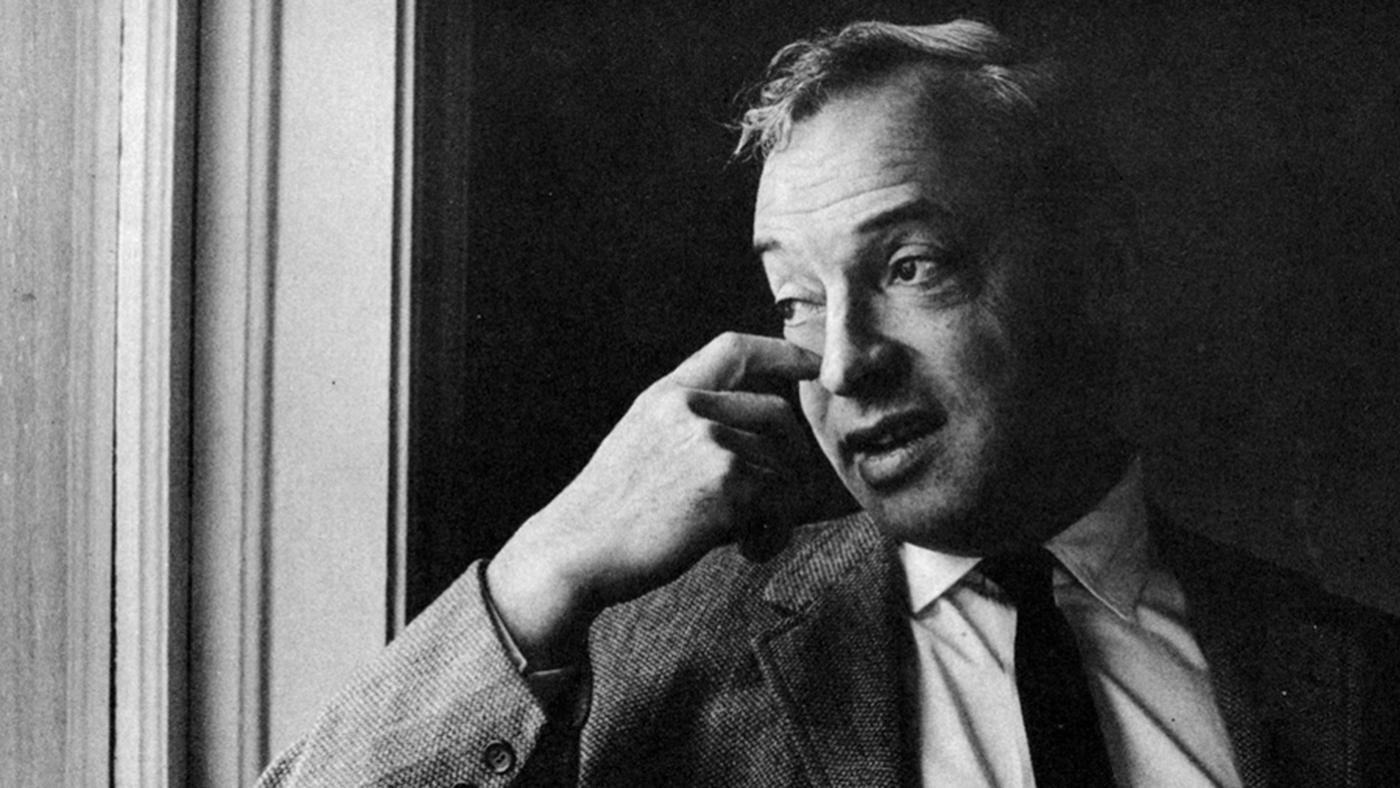 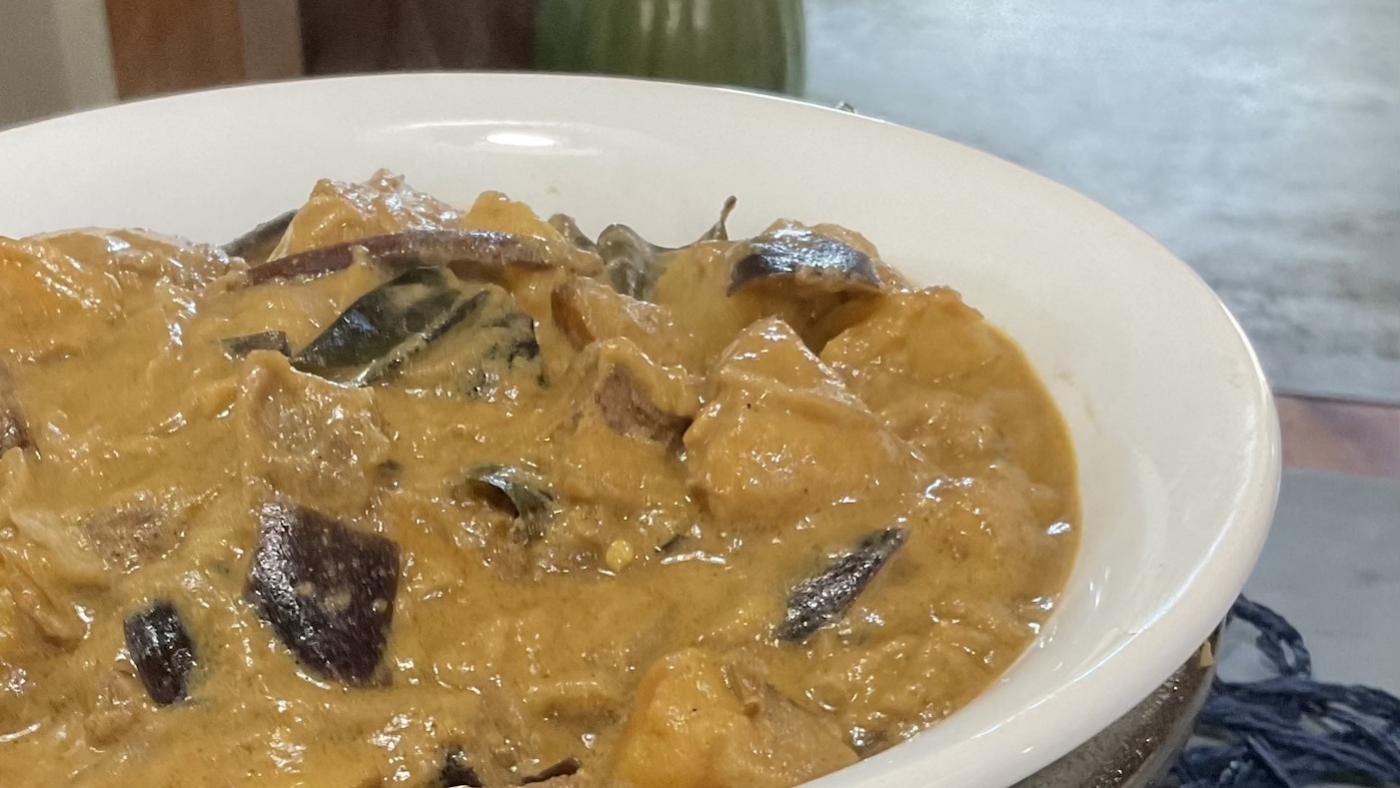 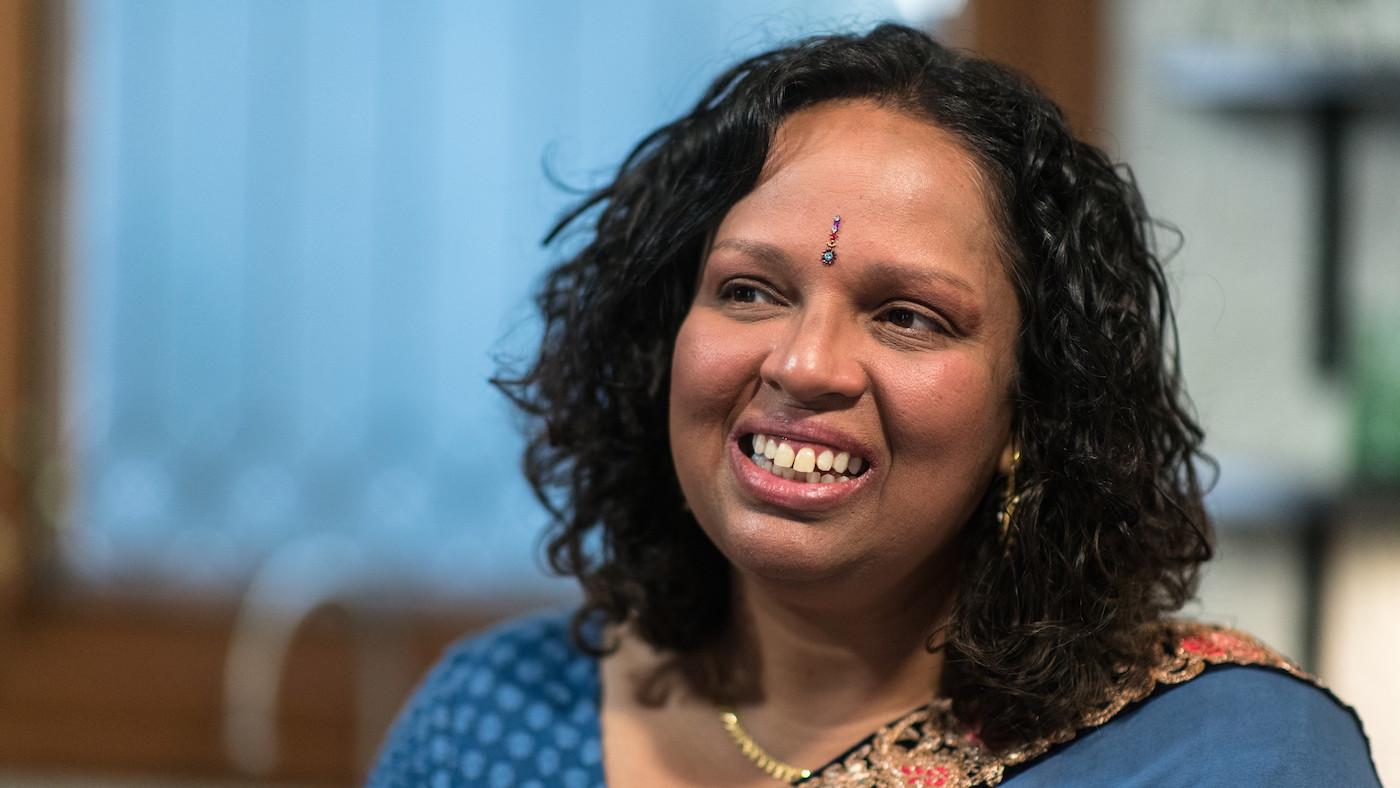