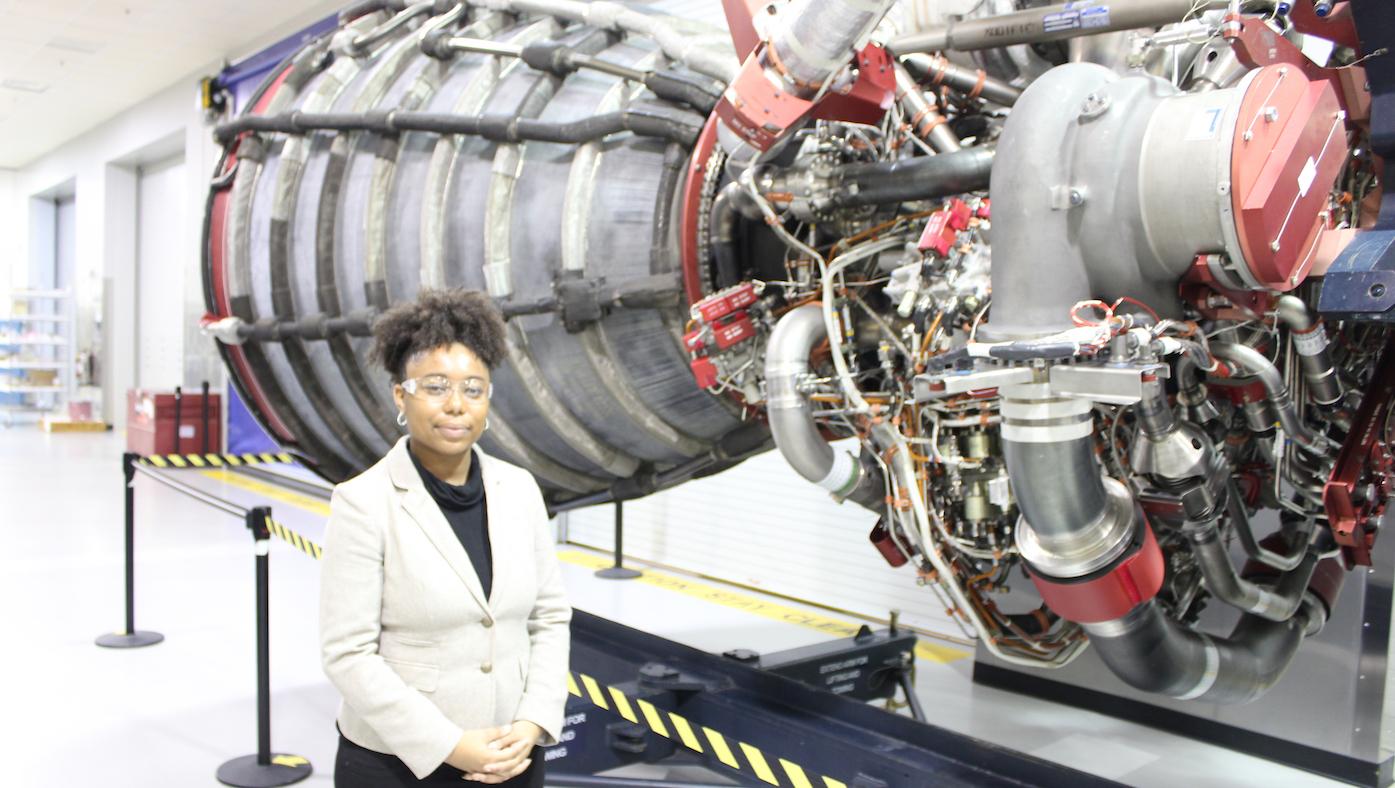 Beginning Monday, March 30, WTTW Prime (over-the-air channel 11.2, channel 367 for Comcast subscribers, and channel 37 for RCN subscribers) will host an afternoon block with shows that will provide educational content for junior high and high school students as schools remain closed. The 1:00 pm hour will focus on science shows, 2:00 pm will cover social studies, natural science, and nature, and 3:00 and 4:00 pm are devoted to literature and history.

Here are the shows that will be airing throughout the week to help young adults enrich their education from home.

Breakthrough: Ideas That Changed The World


Take a mind-blowing journey through human history, told through six iconic objects that modern people take for granted, and see how science, invention, and technology built on one another to change everything.

How We Got to Now with Steven Johnson


Topics explored in the series include why and how ideas happen, and their sometimes unintended results, including how the search for clean water opened the way to invention of the iPhone, and how the nagging problem of overheating in a New York printing business led to the invention of air conditioning, which inspired mass migration and a political transformation.


Join the late Professor Stephen Hawking as he reveals our true potential in a series that challenges a selection of volunteers and viewers to think like the greatest geniuses of the past and answer some of humanity's toughest and most enduring questions.

The Brain with David Eagleman


Dr. David Eagleman takes viewers on an extraordinary journey, exploring how the brain, locked in silence and darkness without direct access to the world, conjures the rich and beautiful world we all take for granted.


Explore the internal mechanics of the human body through pioneering graphics and captivating scientific case studies. Witness the fascinating and finely tuned systems that keep the body motoring and the scientists guessing.

Social Studies and Nature at 2:00 pm


Explore the seedbed civilizations of Mesoamerica, the Middle East, and the Indus Valley to learn how and why early humans, who had been mobile foragers, created villages, towns, cities, and states, establishing the blueprint for the modern world.

Rivers of Life: The Nile, The Amazon, The Mississippi


The Nile is the world's longest river. Its great length provides a lifeline for Africa's wildest beasts and for some of the world's most incredible cultures. The Amazon, the greatest river system on Earth, amasses one-fifth of Earth's freshwater as it flows east from the Andes to the Atlantic. The Mississippi River stretches into nearly half of America. Explore its waterfalls, wildlife, and swamps.


See how the mixing of prehistoric human genes led the way for our species to survive and thrive around the globe. Archaeology, genetics, and anthropology cast new light on 200,000 years of history, detailing how early humans became dominant.


Explore the most extraordinary places on the planet in this three-part series. Visit six continents to learn how these natural wonders evolved and hear rarely told stories about the challenges their inhabitants face.


Explore Greek history with archaeologists and historians, actors and athletes, scientists and artists who are launching groundbreaking new explorations of the Greeks' journey across time. The Greek story is our story.


Examine the power, passion and joy of reading through the lens of America's 100 best-loved books. Plus, find author interviews, book-related features, and share your own favorite book at wttw.com/read.


Explore the stories behind historic sites, artifacts, and tall tales told in cities across the country, with the help of an inquisitive team of fact-finders with a talent for uncovering the truth.


Host Geoffrey Baer takes us across the country to explore the Streets, Towns, Monuments, Modern Marvels, Parks, Buildings, and Homes that changed America. Don't miss a deeper dive into each site at wttw.com/10.


Join Harvard scholar Henry Louis Gates, Jr. to uncover the surprising ancestral stories of cultural trailblazers with fascinating histories. The series is an exploration of how science and history can inspire the next generation.


Discover how WWI transformed America through stories of African-American and Latino soldiers, feminist activists, Native-American "code talkers," and others whose participation in the war to "make the world safe for democracy" has been largely forgotten.


Discover what it took to beat the Soviet Union to the moon in the space race. In the turbulent and troubled '60s, the U.S. space program faced tragedy with Apollo 1, but made a triumphant comeback with Apollo 8.

The Roosevelts: An Intimate History


The lives of the three great Roosevelts—Teddy, Franklin and Eleanor—are captured in this series. Ken Burns and producer Paul Barnes describe the lives and times of these three American icons who influenced 20th century American history more than perhaps any other family.