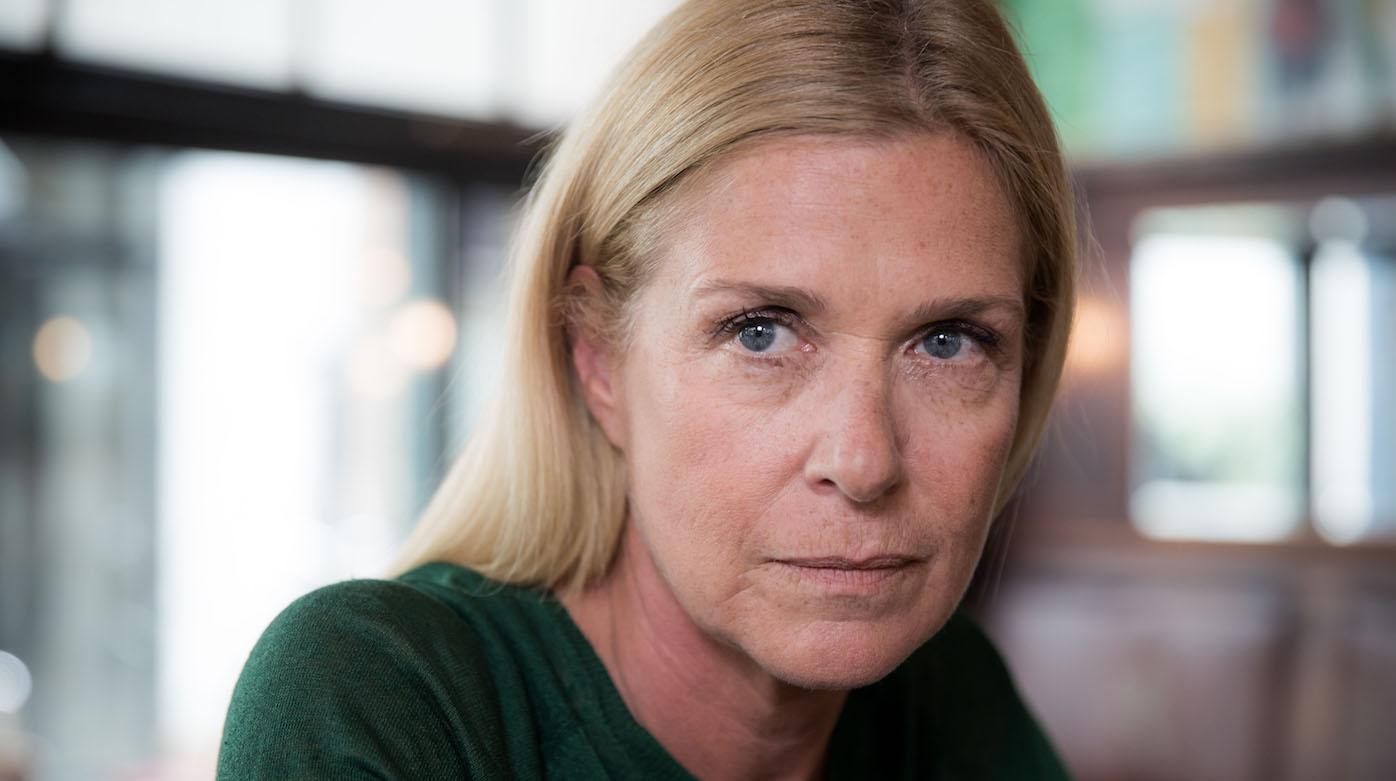 Edward is playing a dangerous game. Constantin believes he has outlived his usefulness, since he has failed to regain the money he stole from them. But Edward manages to gain another 24 hours of his life by promising to make Baptiste hand over the money when he finds it—otherwise Baptiste is likely to give it to the police instead.

Baptiste has briefly paused his search to speak to Martha about the revelation that Niels is his son. She says no one knows the truth, not even Niels. Baptiste promises not to reveal the truth to his son, but argues that Niels deserves at least the chance to know.

Genevieve, the Europol agent leading an investigation into the Romanian gang, also finds herself the odd one out in some familial drama. She has been visiting a paralyzed man named Lucas at the hospital. During one visit, Lucas’s wife appears and yells at Genevieve: this is Genevieve’s fault, and, furthermore, she has no right to see him as Lucas’s lover—she should be out catching the people who did this to him.

This incident spurs Genevieve to press Edward to wear a wire and record Constantin confessing to murdering his father, despite Edward’s earlier refusal. Genevieve now threatens Edward: she will arrest him for the murder of Natalie—his lying to the police will be enough to pin something on him—if he won’t wear a wire. Plus, she will bring Baptiste in for questioning, therefore preventing the French detective from finding the money in Edward’s allotted 24 hours. Edward has no choice but to accept.

All this pressure on Edward makes Niels warn Baptiste about working with him: desperate men are unpredictable and dangerous. Baptiste agrees, but he would rather have Edward by his side than out on his own, for that very reason.

But Genevieve has forbidden Edward from joining Baptiste and Niels as they go visit the tulip farmer Herman de Boer to retrieve the money from him. Baptiste learned from a hospital employee, whom Herman paid off to cover for him, that Herman took Matty, Natalie’s son, from the hospital.

Herman tells Baptiste and Niels that, after Natalie died, he received a letter from her through her lawyers. It told him that she had buried money on his property to keep it safe—Herman’s dog had already found it—and asked him to take care of Matty—Herman is Matty’s grandfather, and Matty’s father is an addict.

Herman, however, has lost the money—someone broke into his car and took it. A local man named Bram had been around to clean his windows; perhaps he saw it in the car and stole it.

Baptiste goes to speak with Bram, while Niels returns to Amsterdam—he is unofficially helping Baptiste, so when duty calls at the police department he must go. Bram nervously answers the door and says he doesn’t know anything about the money. Over Bram’s shoulder, Baptiste spots a door with two locks hidden behind a curtain, and decides to return later to see what Bram is hiding.

Baptiste calls Edward to update him on his search. Edward is eager to join Baptiste, but Genevieve has ordered the police to prevent him from leaving his hotel. This is because the wire-wearing Edward warned Constantin that Europol was listening by writing on a coaster. The revelation keeps Constantin from killing Edward, especially once Edward offers to help Constantin—again by writing on the coaster. Constantin writes that Edward should call him when he’s alone, then lets him go.

Despite his secrecy, Edward immediately tells Genevieve what he did. He says he will get Constantin to trust him, and then the Romanian will open up—while Edward is still wearing a wire.

It’s a dangerous ploy, and Genevieve is not happy. She moves Edward to a new hotel and orders the police guard that prevents him from leaving—for his own safety. As she points out, Constantin tends to solve problems by killing them.

Take Kim. She decides it is time to admit her past to her lover, but he is disgusted and infuriated when he learns that she has transitioned to become a woman. After he storms off, Kim receives a call from a prostitute asking for help. When Kim goes to visit her, a man runs up behind her and slits Kim’s throat, killing her, then jumps on a waiting scooter and rides away.

When Bram leaves his house, Baptiste breaks in and discovers a surveillance center full of screens with feeds from homes and businesses around Bram’s village. Bram returns and threatens to call the police, but Baptiste quickly reduces him to tears by telling him that his surveillance hobby will not go over well with them.

Bram doesn’t have the money, but Baptiste asks him to show footage from any camera he has at the garage where Herman bought a new car—the only place he stopped with the money. Bram has a camera in the bathroom—he insists he’s not a pervert, but he installs the cameras when he does odd jobs around people’s houses and businesses. The camera reveals a man gloating on the phone about a sudden windfall: the local dentist. Baptiste thanks Bram, then tells him to destroy his surveillance setup and try to live his own life instead of watching others. He’ll have friends in the police check on him in a few days. Bram gratefully agrees.

Baptiste calls Martha for information about the dentist. She has just been told that the department is being reshuffled, and that she will be forced to retire. Plus, Genevieve has asked her for more officers, and noticed that Martha is an alcoholic—she smells vodka on her breath. But Martha helps Baptiste locate the dentist.

Baptiste finds him at a strip club. He tells him that the money belongs to dangerous people, and they will come after him if he doesn’t turn it over to Baptiste. The man gives Baptiste the money.

Baptiste calls Edward, who sets up a meeting. To escape the police around his hotel, Edward climbs along a roof and down a scaffolding. He and Baptiste get in Baptiste’s car to meet Constantin, with the money in the trunk. Suddenly, a car pulls out of a parking spot, blocking Baptiste, and doesn’t move. He gets out to ask the driver to move. It’s Lina, Natalie’s roommate. Baptiste’s car squeals away, Edward at the wheel.

He immediately calls Baptiste. “Some good has to come out of this,” he says. “I’m sorry.”