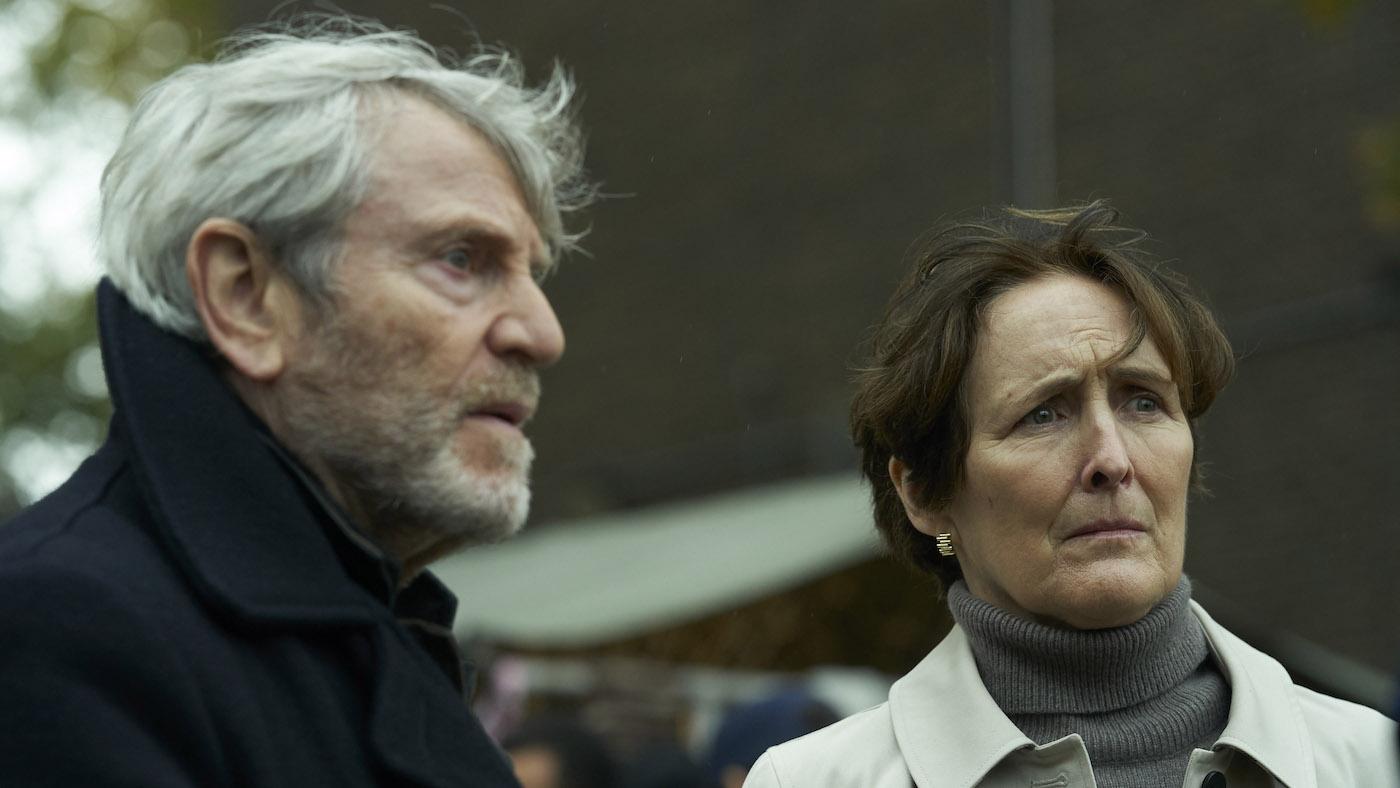 The Hungarian police have come to the same conclusion as Baptiste: the hostage video of Emma’s son Alex is a fake. Baptiste and Zsofia both believe a far-right nationalist group may be behind it, given that the vintage gun seen to shoot Emma’s husband Richard is associated with Nazi Germany and that the imitation of an Islamist extremist group could misdirect blame towards Muslims, in a country where anti-immigrant sentiment is growing.

Zsofia pulls up a video of a masked person known as Gomorrah ranting about “cleansing” Hungary to show Baptiste, then asks to meet him in a bar—she wants their discussion to be unofficial.

Zsofia believes Gomorrah is involved in the kidnapping of Emma’s family, given the possible far-right ties. Several Romani settlements were attacked at the same time in the name of Gomorrah a few months ago. None of the assailants knew each other, but the attacks had been coordinated by anonymous digital message. Gomorrah seems to have money and influence—and may have connections to the politician Kamilla Agoston.

The police have intelligence that there may be violence at a speech Kamilla is giving the next day. Zsofia wants Baptiste to work with her as an official consultant to help combat the terror, but he refuses.

He just wants to find Emma’s remaining son Will, as he tells his wife Celia when she comes to Budapest to try to get him to return home. Blaming yourself for the death of Sara—their daughter—won’t bring her back, she tells him. It’s not your fault—but he disagrees. You still have your granddaughter and me, she pleads, asking him to drop his pursuit of Emma’s family. I lost my family, too, she says. He refuses.

One hotspot of anti-immigrant violence is Józsefváros, where Zsofia’s Turkish father Mehmet owns a store. Or owned: fourteen months after the kidnapping of Emma’s family, Mehmet is dead and his store is boarded up. Zsofia is selling it, and finds some papers showing that her father was making regular payments to a social service agency on behalf of a young man named Balazs. Mehmet and Balazs had become friends after Balazs’s friends sent him to attack Mehmet’s store, but Balazs flees when Zsofia tries to meet him.

He calls her later, insisting that he didn’t do anything, he was dragged into it. Zsofia just wants to know about his connection to her father, but he says he can’t meet; Gomorrah and his friends would kill him.

Andras Juszt also fears Gomorrah despite his erstwhile connections to him. Andras is trying to renew his acquaintance on behalf of Emma and Baptiste, so that they can find Will. Meeting Kamilla Agoston at a bar, he asks to be in touch with Gomorrah: she knows where he can be found. When he asks about Will, Kamilla tells him to come to her house that evening—the same place he visited the previous night, with Emma, Baptiste, and Zsofia watching—where some like-minded people will be meeting.

That night, as Andras goes into Kamilla’s house, Baptiste recognizes a window with a distinctive crack pattern in the basement of her home. He manages to open it and slips into the basement, where he searches through boxes. Upstairs, three men arrive and grab Andras, throwing him into a van and driving off. Zsofia’s cop friends drive off in pursuit while she and Emma anxiously wait for Baptiste to return.

He has found Gomorrah’s distinctive mask in a bin, and taken a photo of it. He had recognized the cracked window from the background of Gomorrah’s videos.

Fourteen months earlier, Baptiste and Emma did a bit of digital sleuthing on her son Alex’s laptop after the police hacked it to search for useful information and found nothing. His password incorporated his deceased sister Laura’s name, and his background is a photo of him with Laura and Will.

Emma notices a series of emails from an apparent girlfriend. When she searches for the woman, she can’t find anything on her name, but does uncover a detailed personal Australian blog from which the woman’s email avatar image came. There’s no mention of a Hungarian boyfriend. The messages to Alex were also in Hungarian—their stilted syntax is because Alex had an auto-translator on his email.

Each message is short, and features just a time and a place. The last mentions a film in Józsefváros at the exact same time as Kamilla’s speech the next day. Alex responded with a Nietzsche quote about needing to burn everything down.

Baptiste thinks Kamilla’s speech is a distraction from the real violence, and asks Zsofia for support in Józsefváros. She is at Kamilla’s speech, which she has tried to convince the politician to postpone without success, and can only spare a single squad car.

In her speech, Kamilla tells a folktale of crows and sparrows fighting over a single tree to use as their home. If there must be bloodshed, so be it, she crows.

The two cops search a market in Józsefváros with Emma and Baptiste but find nothing. As they are leaving, shots ring out and a man falls. Baptiste tries to rush Emma to safety; she is hit in the back and falls. One cop grabs Baptiste and pulls him into a building. A woman is shot and falls on top of Emma. The cop with Baptiste shoots one masked gunman as he moves into the market from an initial post at a window; the cop, along with his colleague, is then shot.

Emma feigns death as another masked gunman walks past. Baptiste picks up the fallen policeman’s gun, leaves the safety of the building, and kills the second masked gunman. Emma screams: the gunman’s mask has fallen off his face, and it is her son Alex.