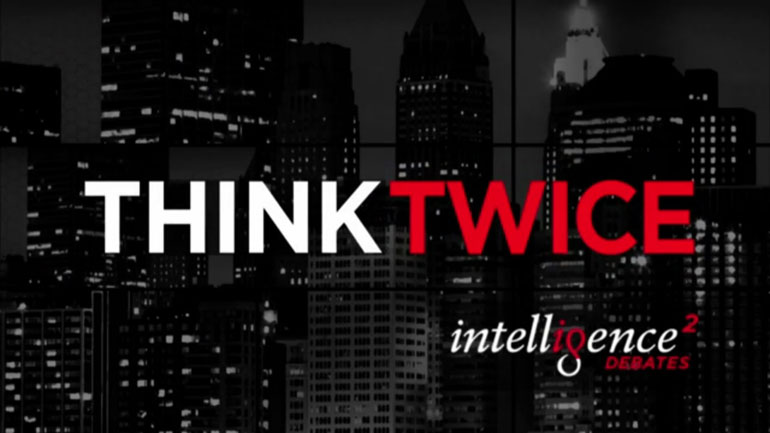 Intelligence Squared is an eight-part monthly series that asks viewers to THINK TWICE. Moderated by ABC News correspondent John Donvan, the stimulating Oxford-style debates were taped before a live audience in New York City, Washington DC, Aspen and Chicago. Based on the highly-successful debate program in London, Intelligence Squared has presented more than 60 debates on a wide range of provocative and timely topics, and has already gained momentum through its NPR broadcasts.

From clean energy and the financial crisis, to the Middle East and the death of mainstream media, Intelligence Squared brings together the world’s leading authorities on the day’s most important issues.

The popular uprisings of the Arab Spring have left a leadership void that Islamist parties have been quick to fill. A longtime supporter of former strongmen like Egypt’s Mubarek and Tunisia’s Ben Ali, the U.S. now faces the uncomfortable results of Arab democracy – the rise of Islamist parties that are less amenable to the West than their autocratic predecessors. Will the Islamists, who once embraced violence, slowly liberalize as they face the difficulties of state leadership? Or will it mean the growth of anti-Americanism and radicalization in the region?

Episode 2:
Should Drugs Be Legalized?

It was 1971 when President Richard Nixon declared a “war on drugs.” $2.5 trillion dollars later, drug use is half of what it was 30 years ago, and thousands of offenders are successfully diverted to treatment instead of jail. And yet, 22 million Americans – 9% of the population – still uses illegal drugs, and with the highest incarceration rate in the world, we continue to fill our prisons with drug offenders. Decimated families and communities are left in the wake. Is it time to legalize drugs or is this a war that we’re winning?

On the fundamental question – evolution or creation? – Americans are on the fence. According to one survey, while 61% of Americans believe we have evolved over time, 22% believe this evolution was guided by a higher power, with another 31% on the side of creationism. For some, modern science debunks many of religion’s core beliefs, but for others, questions like “Why are we here?” and “How did it all come about?” can only be answered through a belief in the existence of God. Can science and religion co-exist?

Episode 4:
Should College Football Be Banned?

Corruption and a growing concern for head injury have put college football in the spotlight. Are football programs’ millions in profits exploitation? Or are they still a celebration of amateur sport? Does football’s inherent danger and violence have any place in institutions of higher learning? Or does it provide young men with educational opportunities they would not otherwise have?

Imagine a world free of genetic diseases, where parents control their offspring’s height, eye color and intelligence. The science may be closer than you think. Genes interact in ways that we don’t fully understand and there could be unintended consequences, new diseases that result from our tinkering. But even if the science could be perfected, is it morally wrong? Would it lead to eugenics and a stratified society where only the rich enjoy the benefits of genetic enhancement? Or would the real injustice be depriving our children of every scientifically possible opportunity?

Episode 6:
The GOP: Seize the Center or Die?

2012 was a disappointing year for Republicans. The failure to win key swing states in the presidential election and surprising losses in the House and Senate have prompted some reflection. Was their embrace of small government, low taxes, and a strong conservative stance on social issues at odds with shifting American demographics? Or did the GOP embrace the right platform, but the wrong candidates?

Episode 7:
Is the FDA Too Cautious?

The Food and Drug Administration, the oldest comprehensive consumer protection agency in the U.S. federal government, is charged with protecting the public health. Under this mandate, it regulates drugs and medical devices for their safety and effectiveness. But is it a failing mandate? It’s long been argued that the FDA’s long and costly approval processes stifle innovation and keep life-changing treatments from the market. But the question remains: when it comes to public health, is it ever okay to sacrifice safety for speed?

Episode 8:
Do Too Many Kids Go To College?

The herd mentality that assumes college is the only path to reaching one’s full potential is under fire. Student loan debt has surpassed credit card debt, unemployment for those with bachelor’s degrees is at an all-time high, and entrepreneurs like the founders of Facebook and Microsoft prove that extraordinary success is possible without it. But recent studies show that college is economically beneficial even to those whose jobs don’t require it. Is it still the best way to ensure social mobility, or is America’s love affair with higher education unjustified?

To learn more about the entire production, please visit the series website www.iq2us.org 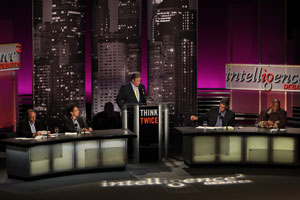 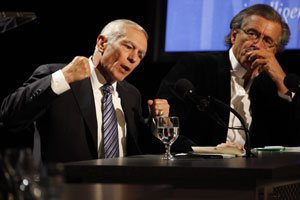 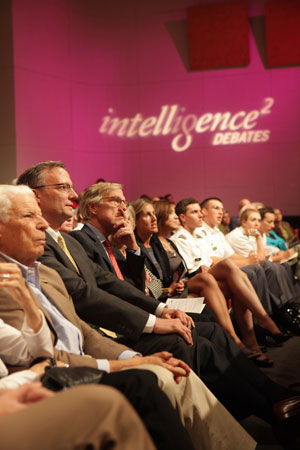 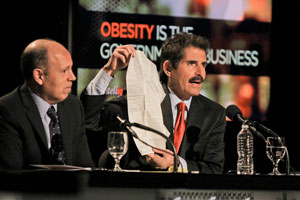 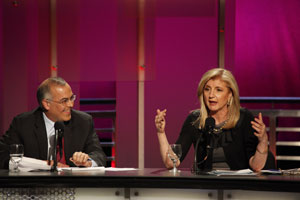