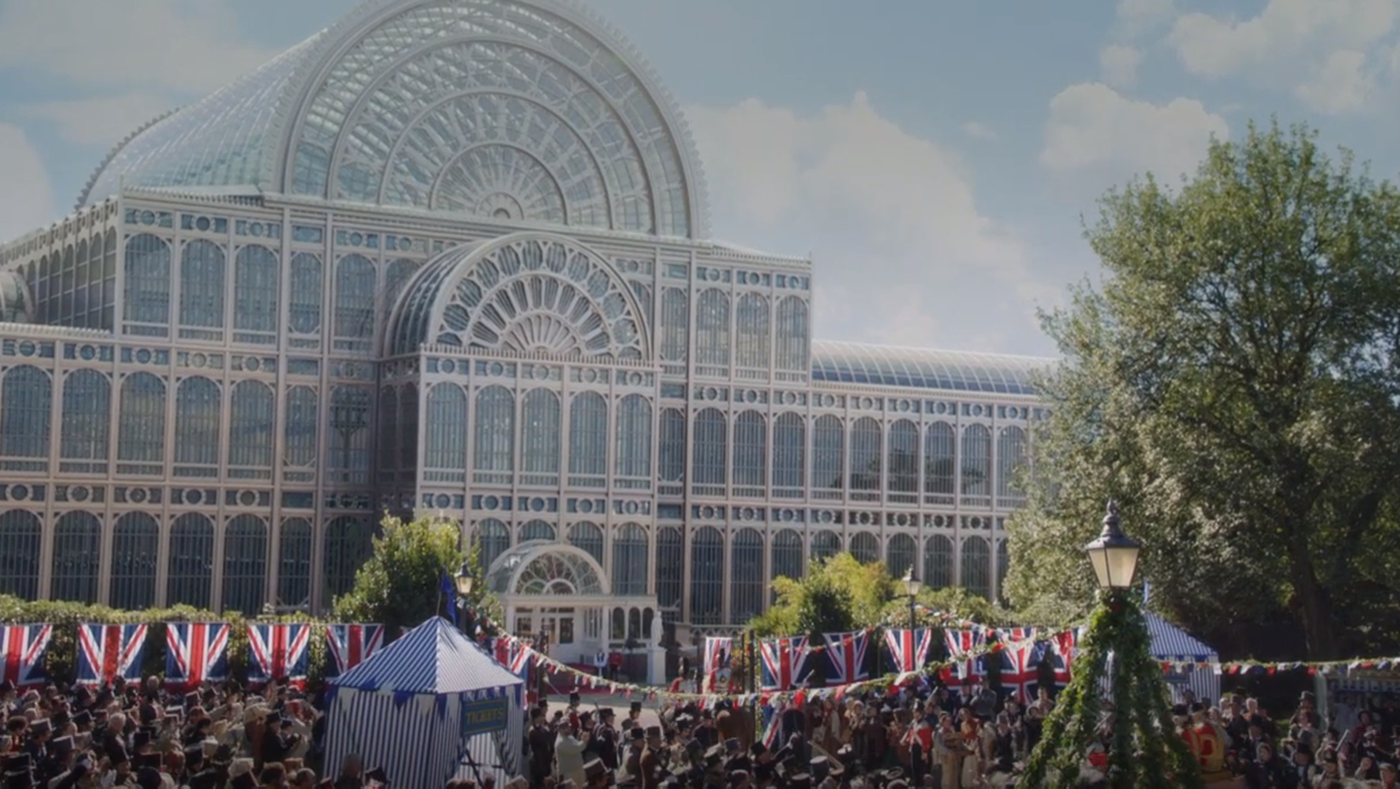 Explore all of our Victoria content, including recaps and other features, and learn more about the history in season three.

Season three of Victoria is over, and while we’ve already covered some of the true history behind the first half of the season, there’s a lot more to explore. Learn about some of the people, events, and medical trends of the day. 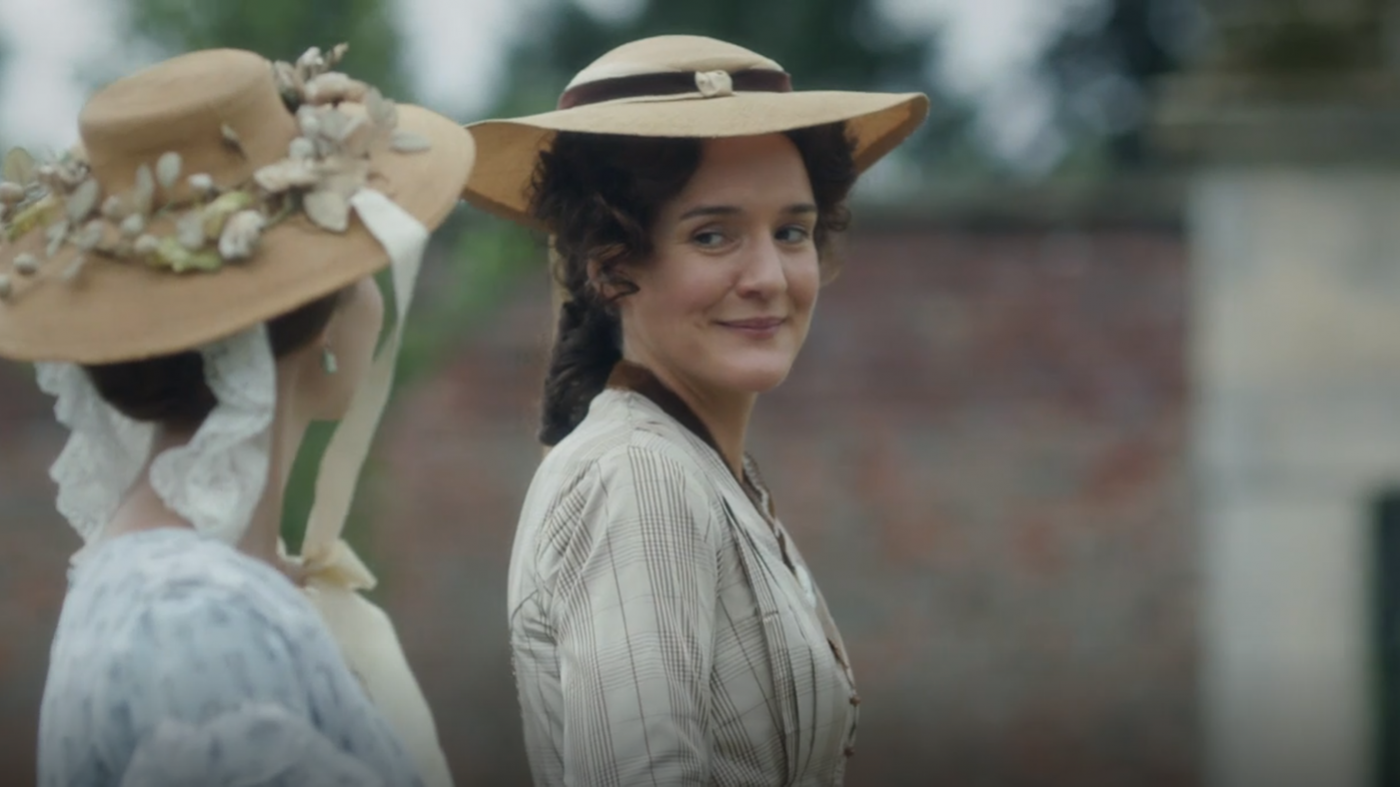 Lord Palmerston’s confident wife first appears in the series in episode 5, when Victoria travels to Ireland and stays at the Palmerston estate there. Emily was part of a prominent family that included the one-time Prime Minister and Victoria’s mentor Lord Melbourne, Emily’s brother. Emily was a significant patroness and valued member of London society, talents lost on her reserved first husband. As his health declined, she began an affair with the flirtatious Lord Palmerston, helping bring Palmerston to the Whig Party from the Tories due to her relationships with various important Whigs. Her husband died in 1837; Queen Victoria then approved Emily’s marriage to Palmerston, which seemed to have been a fulfilling and happy one. 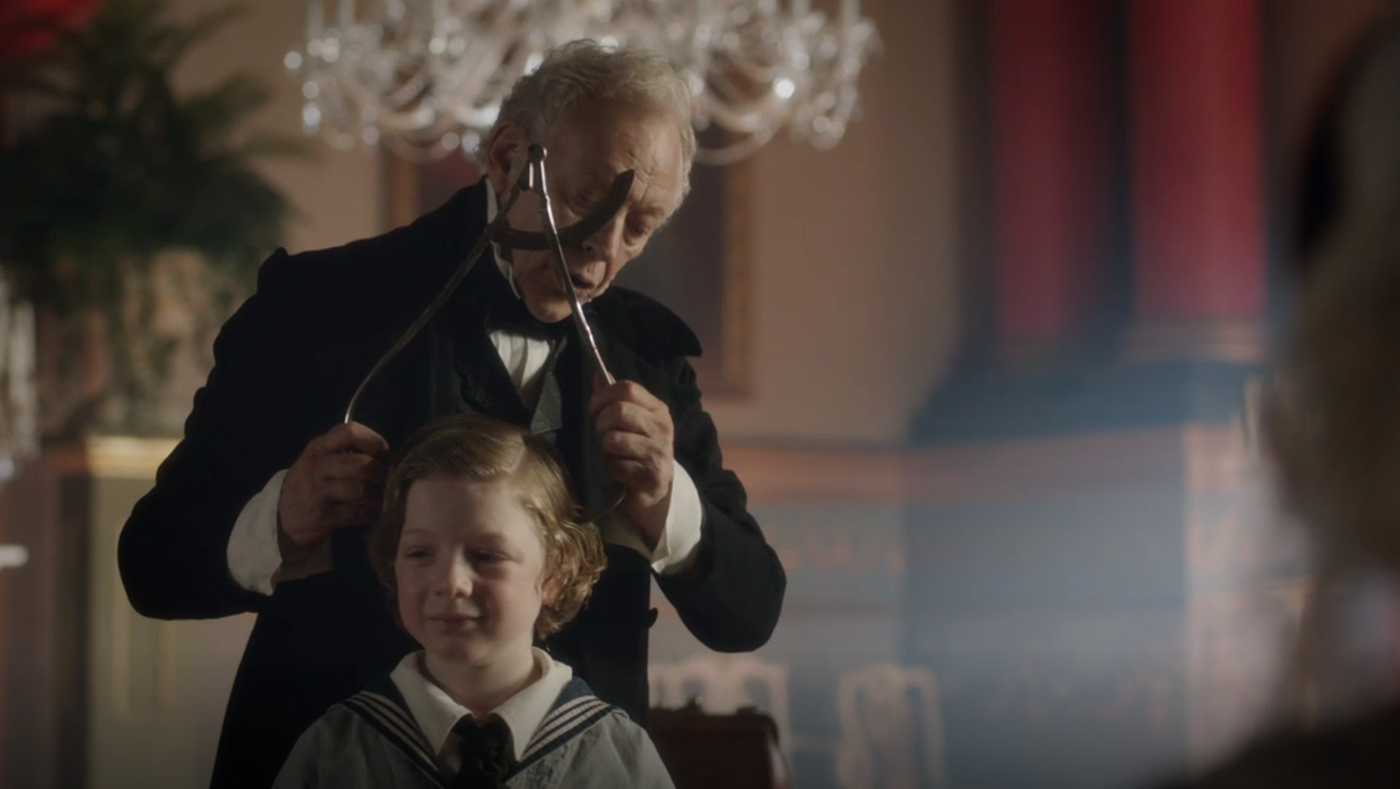 Phrenology was a cruel but popular pseudoscience

Albert turns to a practitioner of this pseudoscience in episode 6 when he becomes concerned that Bertie is congenitally incapable of education. Popular in the nineteenth century, phrenology was an attempt to discern character and mental traits via the examination of bumps and depressions on the skull. Adherents claimed that criminals and the mentally ill could be identified using phrenology, while its deterministic claims could lead someone to be branded feeble-minded, as with Bertie. 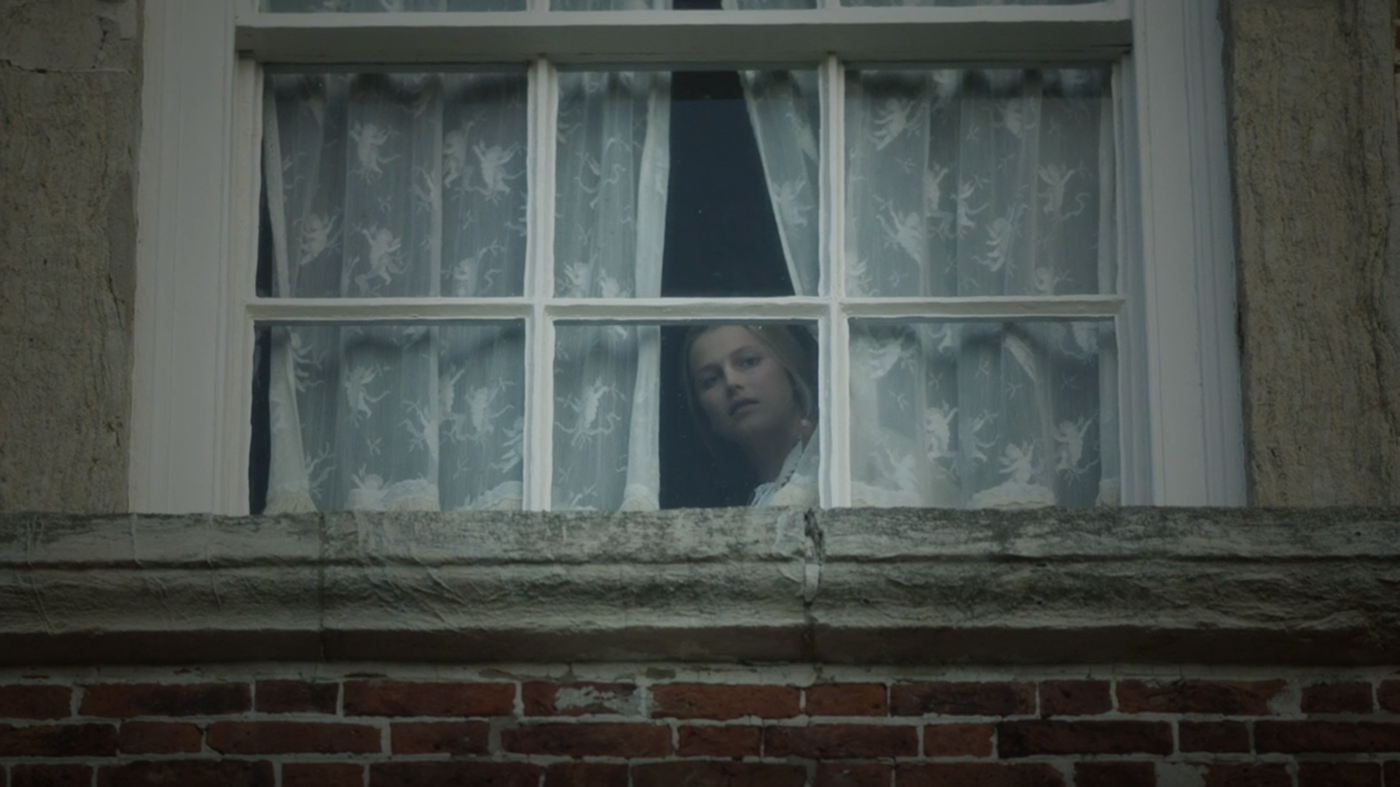 Hysteria was another nineteenth century medical obsession based on questionable evidence. Deriving from the Greek word for uterus (hence an operation to remove a uterus is called a “hysterectomy”), hysteria as a diagnosis has roots in Ancient Greece. For centuries, the uterus was blamed for various ailments; Hippocrates, the father of medicine, offered marriage as a cure for it. It became an especially popular diagnosis in the nineteenth century, leading some women to be confined to insane asylums, and was often attached to women who refused to conform to societal standards of a submissive woman and wife. Hence the frequent accusations by Albert and Feo that the headstrong Victoria has lost her reason after giving birth to her children, or Monmouth’s cooked-up diagnosis of Sophie as a “hysterical nymphomaniac.” Later in the nineteenth century, Freud would famously posit that hysteria resulted from suppressed emotions and trauma. 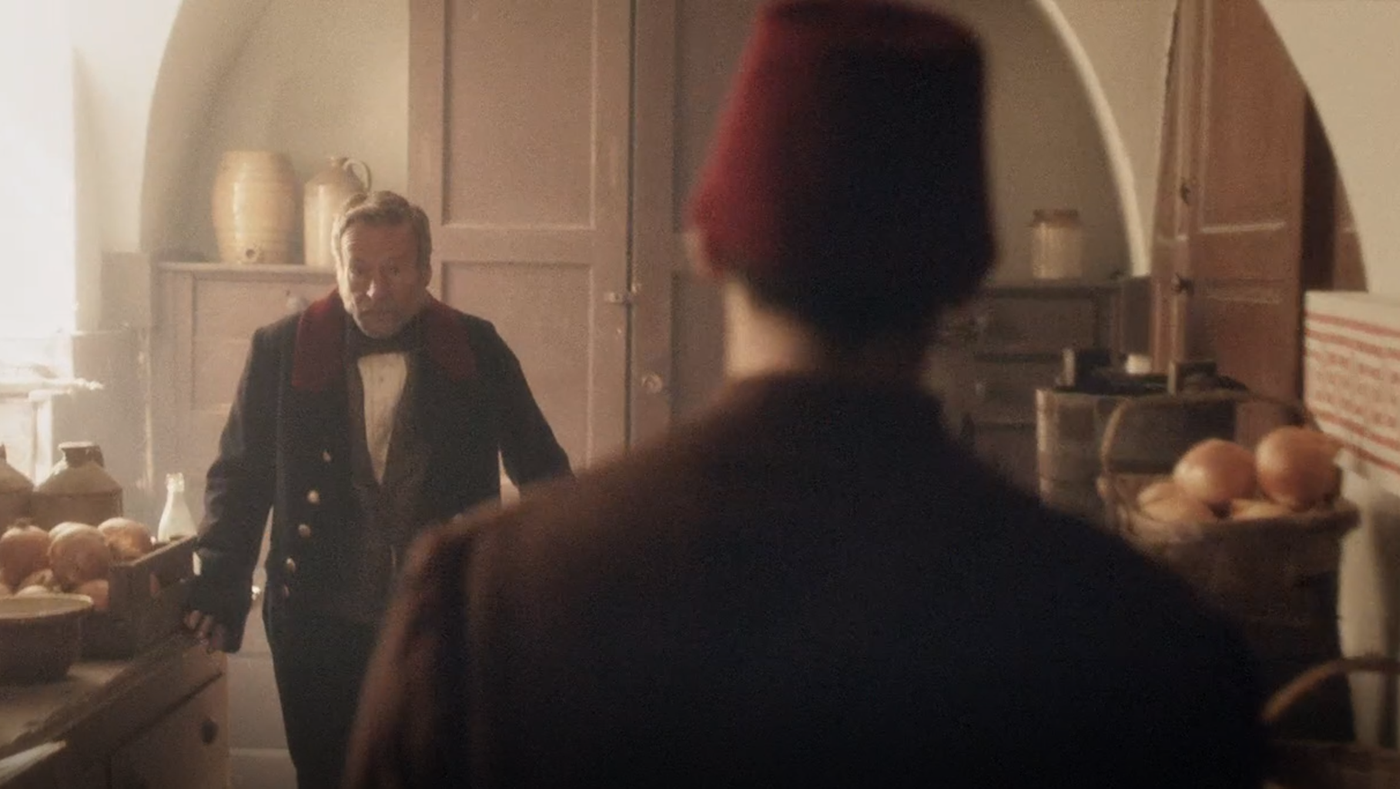 In episode 7, Lord Palmerston nearly loses his position as Foreign Secretary after ordering a naval blockade of Greece in response to an incident involving the Portuguese Jew Don Pacifico. Pacifico had been born in the British territory of Gibraltar and was thus a subject of the empire. So when an anti-Semitic mob in Athens burned Pacifico’s house down while the police stood idly by, Palmerston demanded that Britain respond, making a famous speech in which he declared that England would protect the rights of its citizens no matter where they were in the world. Palmerston was also concerned with the growing imperialist ambitions of Russia, which was involved in Greece, and wanted to curb their power with the blockade. Four years later, in 1854, the English would instigate the Crimean War with Russia out of the same fear. 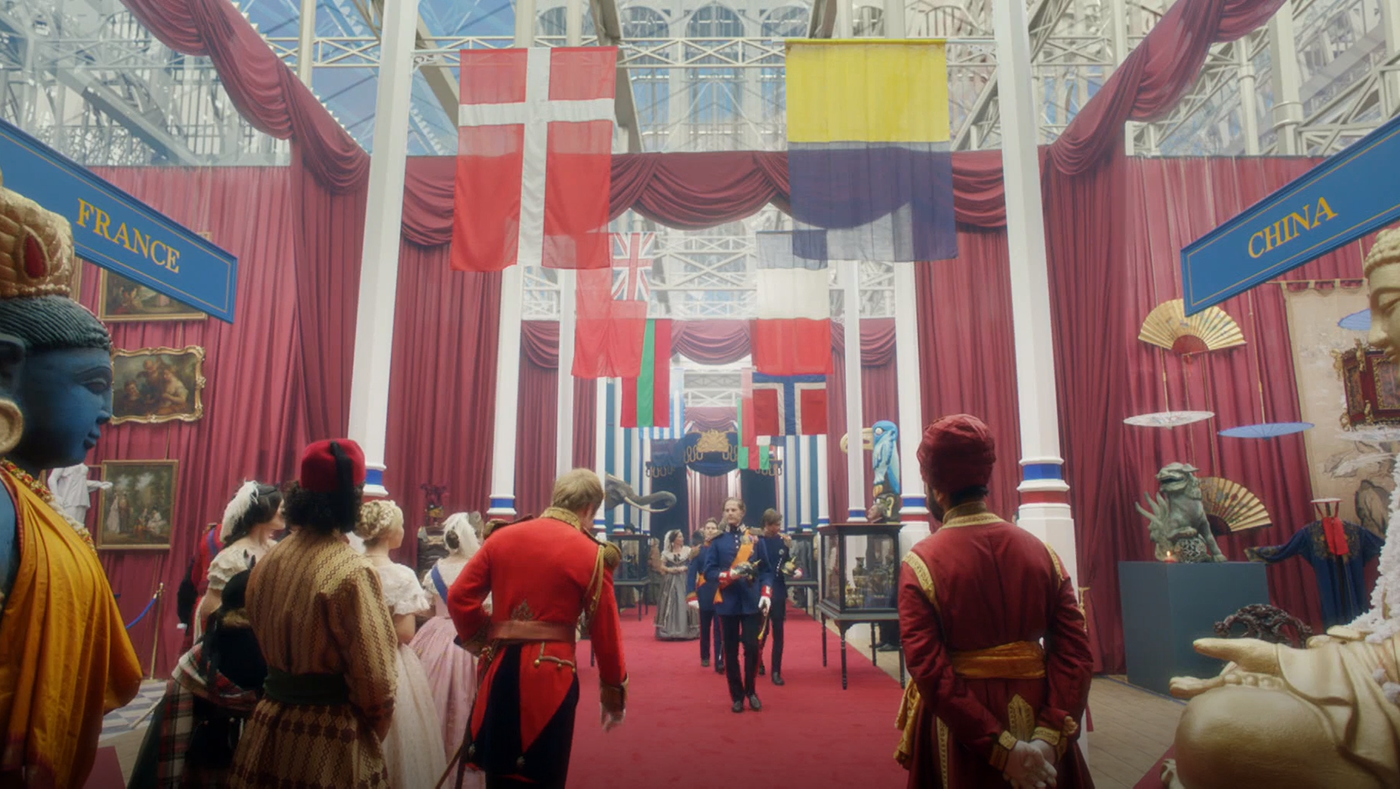 This grand display of the industrial innovations of various nations took place in 1851 and inaugurated an era of great world fairs (including Chicago’s own era-defining Columbian Exposition in 1893). Masterminded by the educator and patron Henry Cole along with Prince Albert, it was attended by some six million people over its six months. Cole and the prince held a competition to design a hall to house the exhibition, but ended up using a plan that had not been submitted: the gardener Joseph Paxton’s greenhouse-inspired idea. Known as the Crystal Palace, the hall was 1,848 feet long, 408 feet wide, 108 feet tall at its highest point, and covered roughly 18 acres. It was moved from Hyde Park over 1852 to 1854, and stood elsewhere in London until 1936, when a fire destroyed most of it. The remaining towers were demolished in 1941 for fear that they provided a landmark for German bombers. 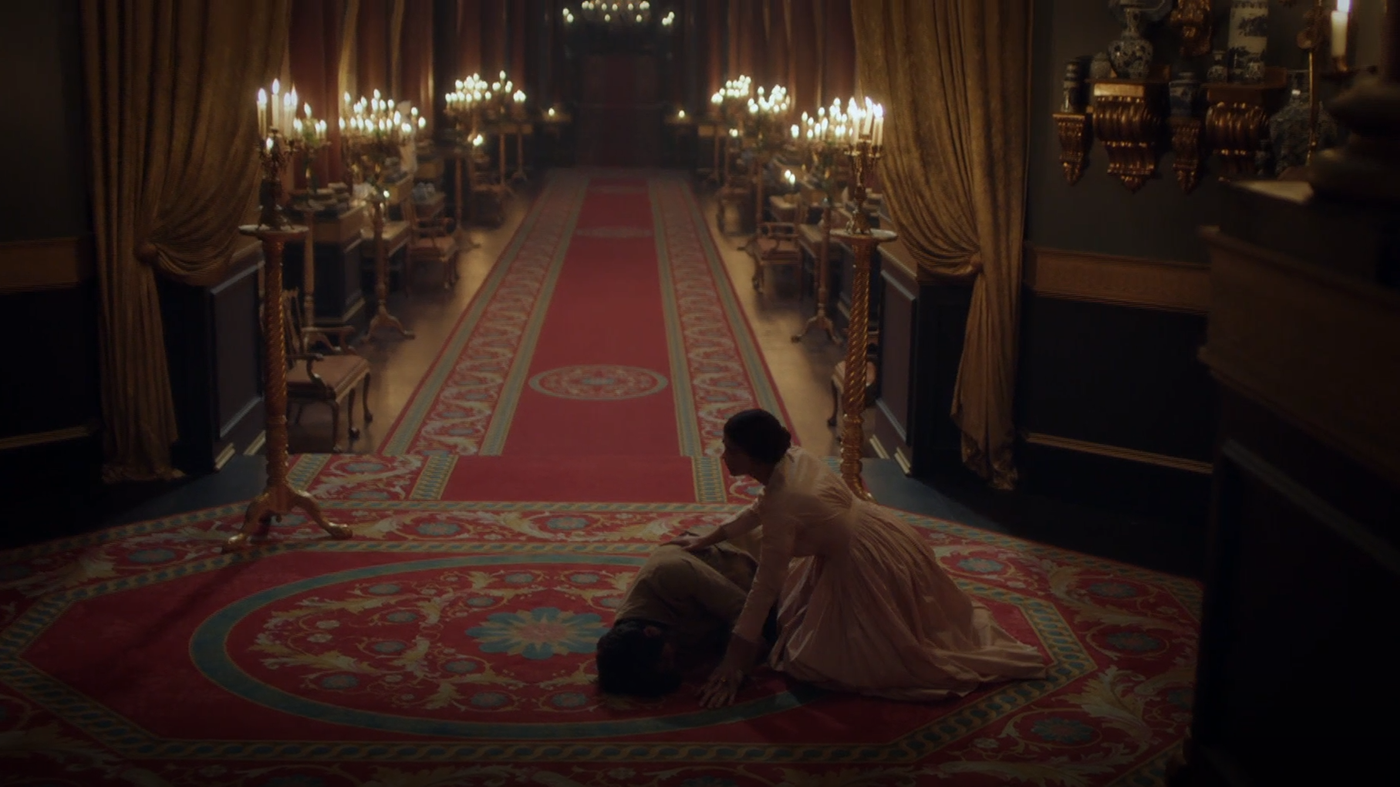 Albert collapses at the end of season 3

Albert collapses at the end of episode 8, leaving us a cliffhanger as to his health. In truth, while he did die young, he still has a decade to live. His official cause of death, in 1861, was typhoid fever, but modern doctors have suggested a number of other possible ailments. His death did devastate Victoria, who lived for another forty years and became much more isolated in the wake of Albert’s death.