What Is Vernacular Architecture?

For many architects, success means standing out and rising above – literally and figuratively. The whole point is to design something new, something distinct and even unique, both in shape and concept.

From Frank Lloyd Wright to Philip Johnson, from the ornament of Louis Sullivan to the sculptural curves of Eero Saarinen, celebrated architects have sought to show the possibilities of the building art – while often demolishing, outright, what came before.

Vernacular architecture, on the other hand, seeks to integrate – with its surroundings, with regional aesthetics, with people’s daily lives, and with the historical context it is entering.

Vernacular buildings are the homes and businesses, the everyday structures and spaces that people interact with, live in, work in. And the vernacular vocabulary of a given region – the styles of its windows, its doors, its rooflines or chimney shapes – varies with local traditions, customs, and functions.

In the view of Pier Carlo Bontempi and his peers, we can learn much by studying the vernacular structures and styles of a community and by strategically preserving traditions – the aesthetics of buildings and urban spaces that have developed, in some cases, over thousands of years.

Restoring What Was Lost

In Europe, where whole cities were destroyed in World War II – and were then rebuilt and expanded in styles that flatly rejected tradition – Bontempi has sought to restore classical form and scale to buildings and urban spaces.

He asserts that much was lost when we turned away from this heritage, even comparing the loss to the destruction of a masterpiece. 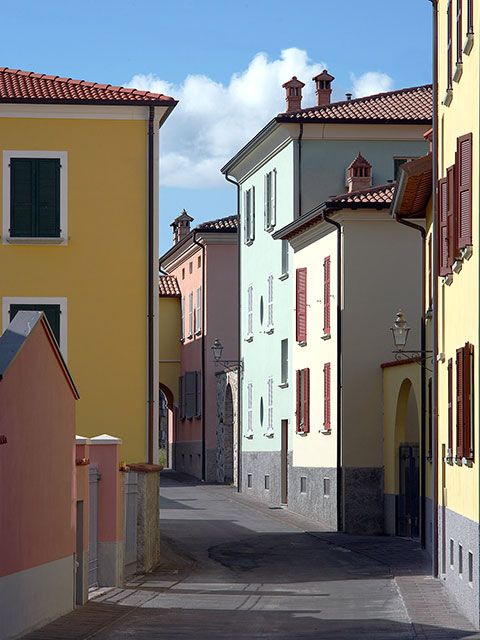 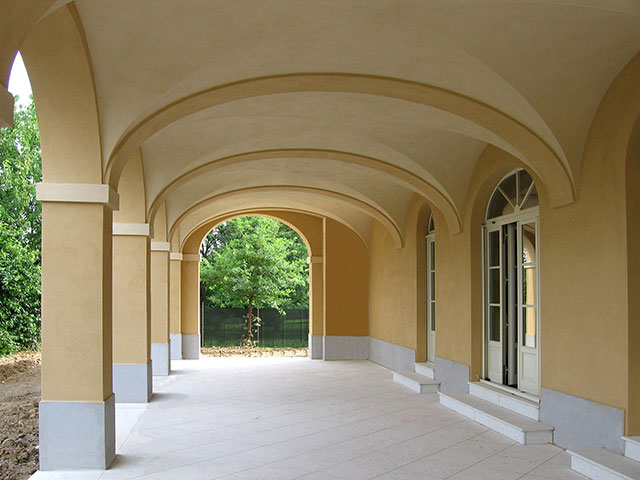 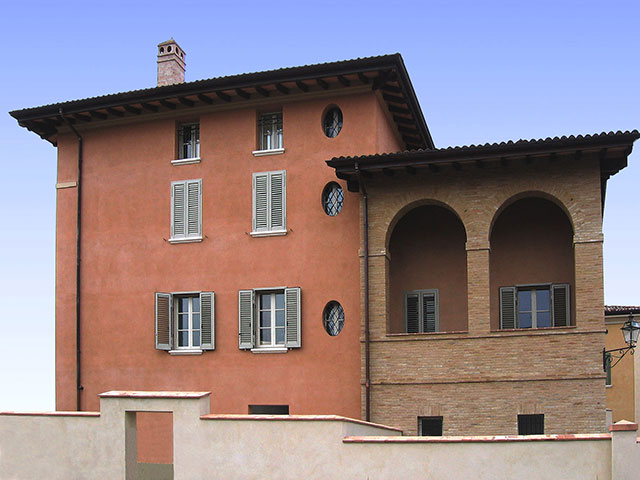 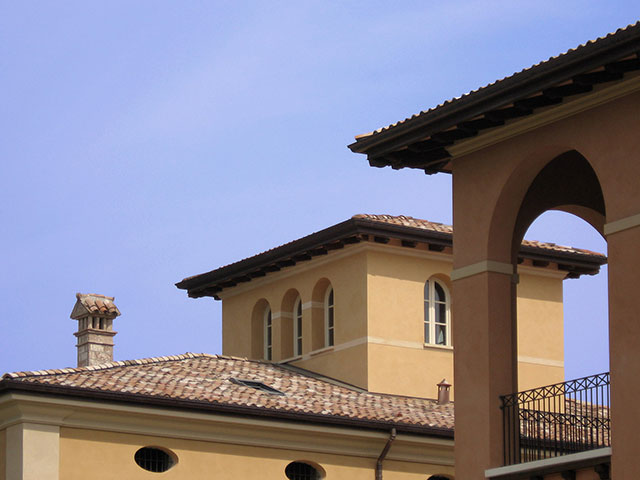 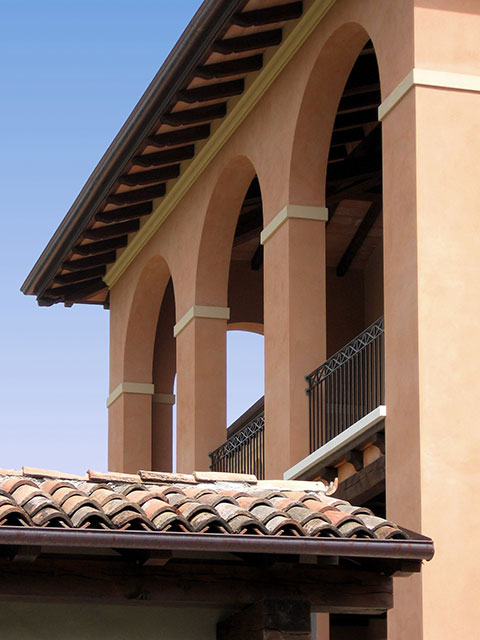 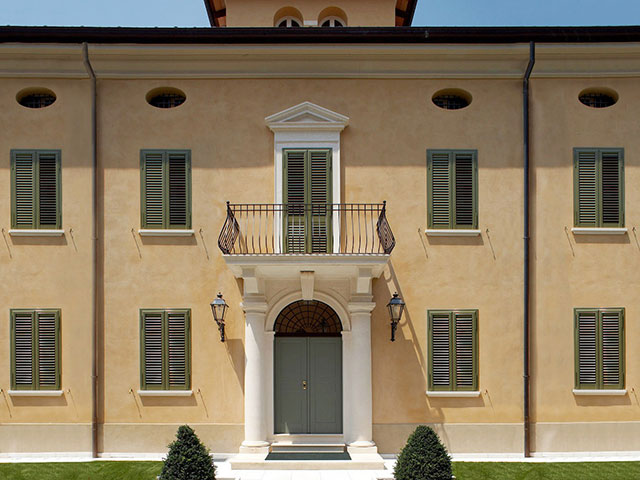 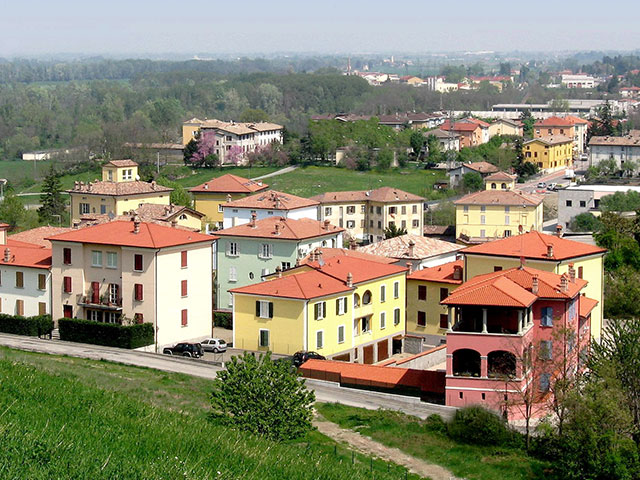 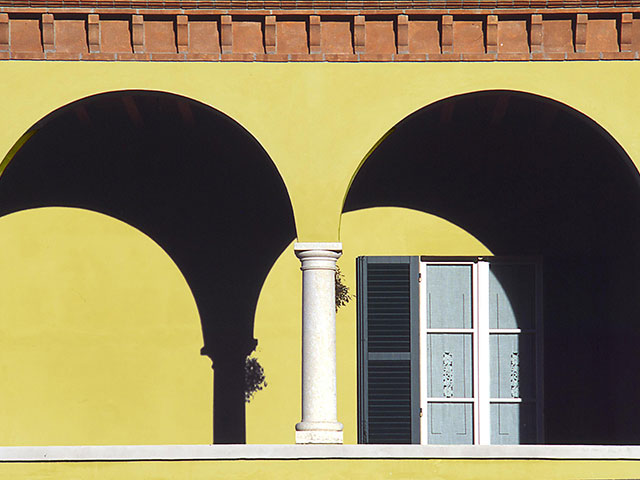