Don’t Thai Me Down

Don’t Thai Me Down

As a boy growing up in a traditional Thai household, Arun Sampanthavivat wasn’t even allowed into the kitchen. So how did he become an acclaimed chef?

Arun Sampanthavivat’s restaurant isn’t your typical neighborhood Thai place. The chef and restaurateur’s namesake restaurant, Arun’s, is a fine dining Thai spot in Chicago that approaches the cuisine from a unique angle.

“I began with the food from my childhood but later on it became my very own,” Sampanthavivat says. “I always improvised or refined it… but you have to work within that principle no matter how creative you are.” 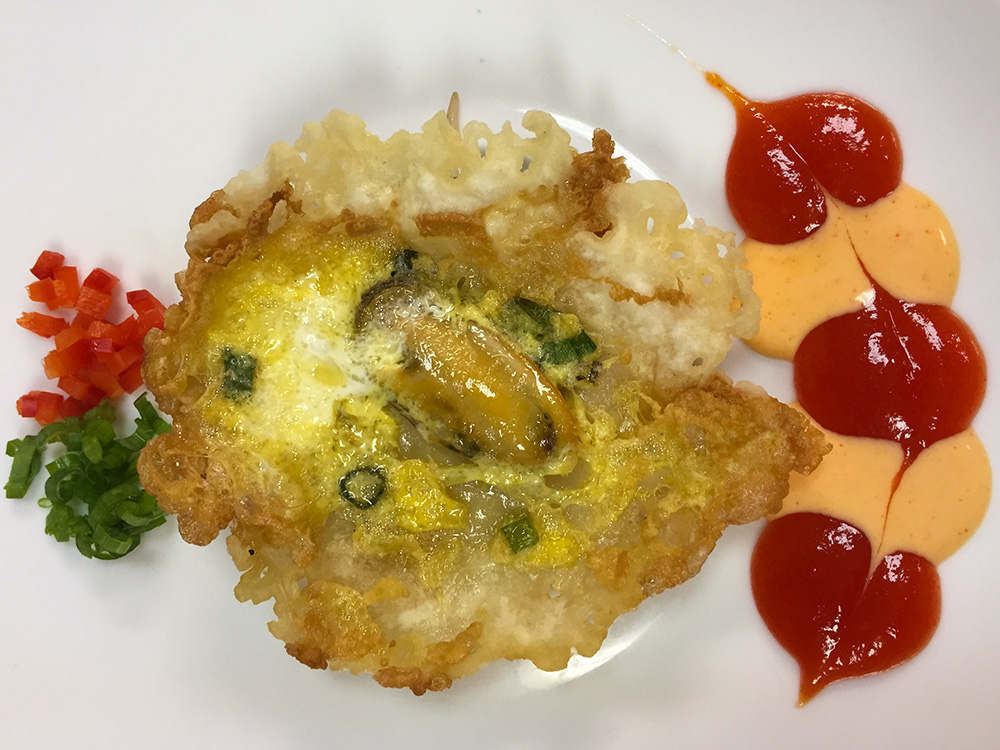 Sampanthavivat opened the restaurant in 1985 after moving from Thailand to the U.S. to attend graduate school for literature. Some of his friends approached him about investing in a Thai restaurant, but as he started thinking about the idea, he realized that there was a need for a fine dining Thai restaurant.

“I thought Thai cuisine had so much to offer, so much potential to be at the same quality and the same level as other international cuisines,” Sampanthavivat says. His friends would eventually back out, but Arun went ahead and opened the restaurant himself.

But Sampanthavivat had a problem: he didn’t even know how to cook. His traditional half-Chinese, half -Thai family did not allow male family members to enter the kitchen, so his understanding of the cuisine came from his experiences sitting next to his grandfather at the dinner table. His grandfather taught him why certain ingredients work together, and how the order in which the ingredients are cooked can affect texture and taste. When Arun started cooking, “things came back to me bit by bit. I started to piece things together.”

But he didn’t just have to rely on his memory – Sampanthavivat developed a scientific approach to putting the menu together.

“I didn’t know how to cook, but I had very good head about designing,” he says. “It was a procedural kind of thing.”

When approaching a recipe, he considered five elements: flavor (“food has to have good flavor”), texture (“you should know if this should be crispy or not crispy”), appearance (“you have to have a beautiful thing visually”), temperature (“make sure you control the temperature of the food”), and aroma (“for certain food, a certain aroma has to be released.”) Then, there’s a creative element – “You have to come up with things that uniquely yours.”

“I try to refine it,” he says. “My job is trying to make it better or refine it further. There’s always room for improvement.” 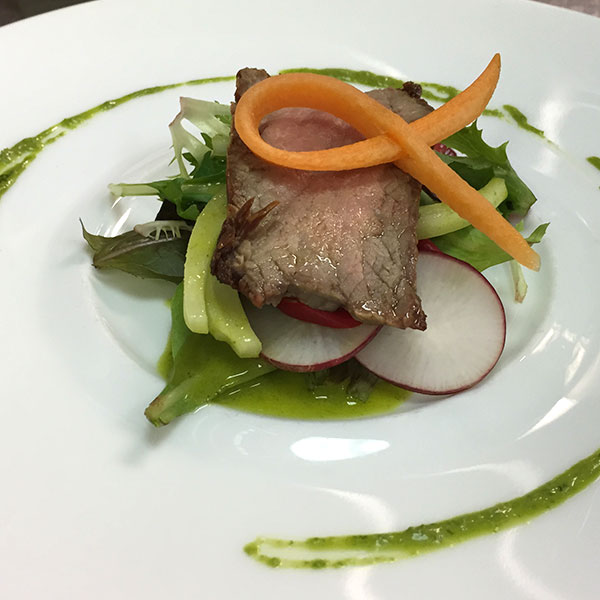