You Want Kimchi With That?

You Want Kimchi With That?

Will Song admits that his mother’s Korean cooking often wasn’t what he wanted to eat as a kid growing up in Lincolnwood, a northern suburb of Chicago. 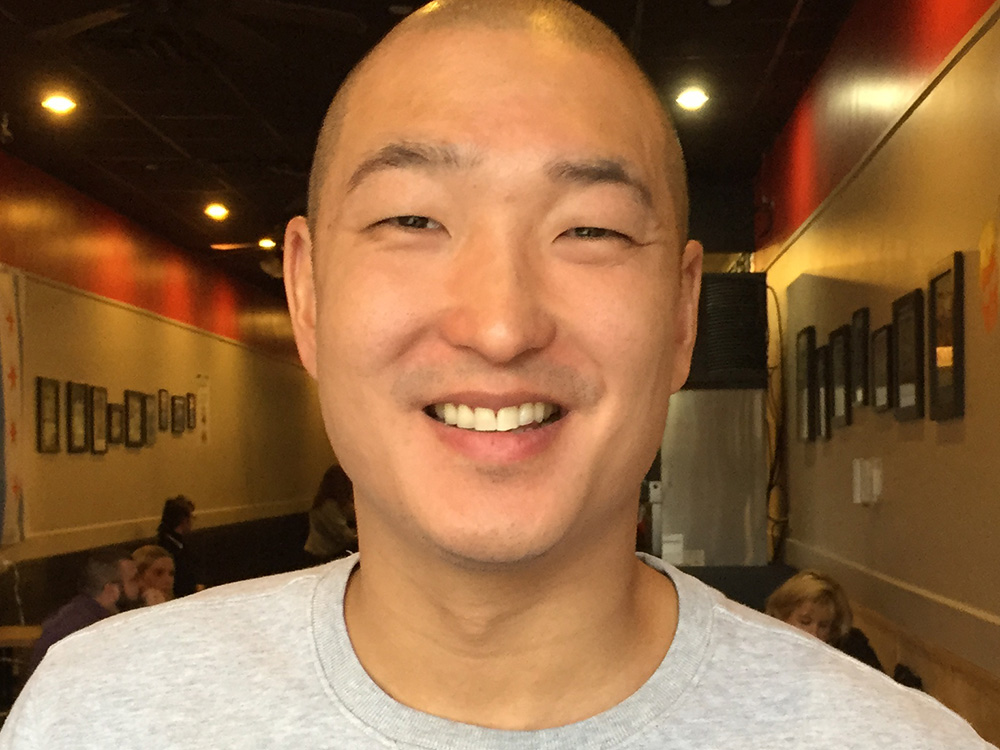 “I was more of a Korean-American,” he recalls. “I wanted burgers and fries or hot dogs or pizza all the time, as opposed to Korean food. I wanted to blend in.”

It wasn’t until after he attended culinary school and worked in professional kitchens that Song discovered that he could fuse his mom’s Korean specialties with his American fast food favorites.

When Song turned 30, he decided to open his own restaurant, but realized that a fine dining restaurant wasn’t financially feasible. So he opened an Asian-American grill across from Evanston Township High School, where he sold dishes the kids wanted, like burgers, fries, pizza puffs, and gyros, alongside Korean meat dishes. Eventually, Song’s menu became streamlined and his dishes started to merge together, with Korean ingredients making their way into American dishes, and vice versa.

“It wasn’t like I had some amazing epiphany thinking if I made these two cuisines together, they will just blow up,” he says. “I just thought, ‘you know what? These two cuisines can work.’ It just so happens, five years later, the two have kind of merged together.”

The combination of Korean and American cuisine has resulted in the dishes that bopNgrill – now located in Rogers Park – is best known for, like Philly bulkogi eggrolls. To make them, Song’s marinated ribeye is sautéed and caramelized, “then we wrap it up in an eggroll sheet with American cheese, and then we fry it,” he says. “It’s a take on Philly cheesesteak in a very Asian vessel.” Only available on weekends, the eggrolls are so popular that there’s a limit of two per customer. 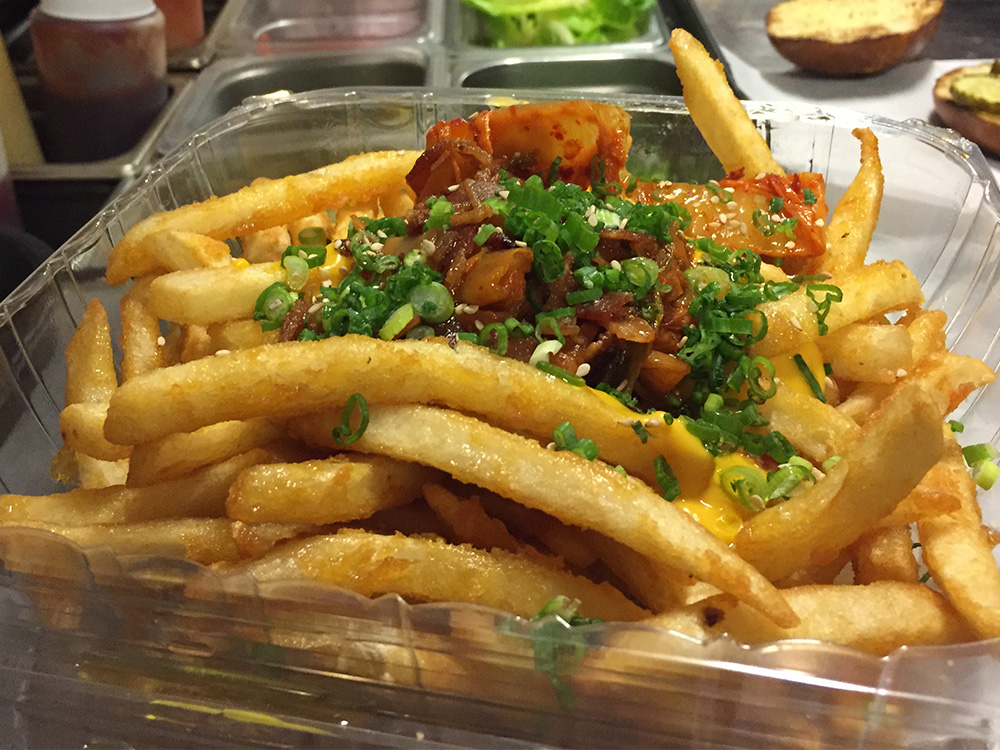 On bopNgrill’s menu you’ll also find kimchi fries, which are piled with nacho cheese sauce, smoked bacon, and caramelized kimchi (a Korean fermented vegetable dish; the version here is his mother’s recipe), then drizzled with truffle oil and sprinkled with sesame seeds and scallion. Kimchi also makes an appearance on the kimchi burger, which has a fried egg and mayonnaise blended with togarashi, an all-purpose Japanese seasoning.

For Song, the fusion of his Korean heritage and his American upbringing has given him the tools he needs to teach people about different cuisines. “In a fast food environment, with a younger demographic, it’s an easier vehicle for them to understand… Korean cuisine,” Song says. “Everyone thinks that sushi is kind of American now; it’s everywhere. Pizza is pretty much everywhere. Why can’t Korean cuisine be that kind of cuisine next, where everyone is like, ‘yeah; I’d love to eat some kimchi now.’” 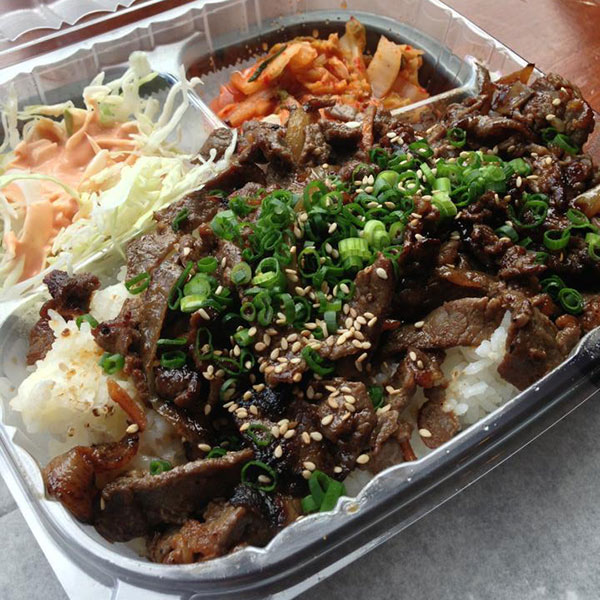