Mixologists at the gin-focused cocktail bar Scofflaw experiment with new drinks for their winter menu.

Danny Shapiro and business partners had an unconventional idea: in a city that’s traditionally been all about whiskey and beer, they would launch a gin bar. In 2012, they opened Scofflaw, a Logan Square bar stocked with a massive collection of gin, which features at least three to four gin drinks on each menu. They also dedicate a tap to Jeppson’s Malört, a bitter wormwood liqueur that’s only available in Chicago and beloved by local bartenders.

Some of the herbal drinks may be challenging, but the bar has zero pretension – each night at midnight, they hand out complimentary warm chocolate chip cookies. “It makes us happy to be able to serve other people,” Shapiro says. “I feel like the best way to understand your community is by bartending, because you will meet such a great cross-section of people.”

We definitely take inspiration from the seasons, but we aren’t too strict about it

Scofflaw recognizes that its patrons want more than just gin cocktails. To come up with the eight or nine cocktails featured on each seasonal menu, Shapiro and Meghan Konecny, Scofflaw’s bar manager, run a cocktail development workshop at the bar. Prior to the workshop, each staffer submits drink recipes and Konecny narrows the list down to the most promising contenders.

We sat in on the workshop for the 2015 winter menu.

“I’m looking at how they’re made, how efficient they are,” Shapiro says. “If we have a housemade coffee liqueur, can we keep up with the demand?”

At the workshop, each person makes their drinks for the others to sample. 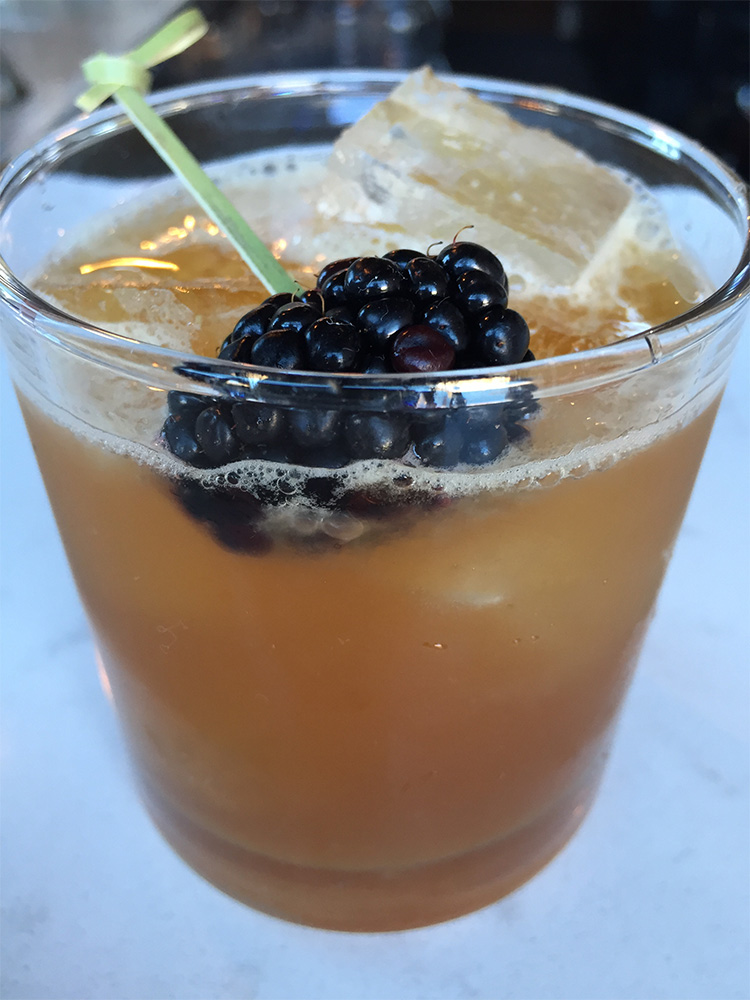 “We all go through, tasting it, offering critiques, writing notes, making suggestions how it can be better, how it can be more refined or less complicated or more cost- effective,” Shapiro says. Scofflaw’s drinks cost $8 or $9, which is lower than at many other craft cocktail bars around Chicago. Shapiro says the price point means they “have to be extremely conscious of cost.”

“That can be a little bit limiting sometimes, but at the same time, it forces you to be creative,” he says. “It forces you to make more homemade ingredients than you would use if you had everything available to you.”

One of those housemade ingredients is a coffee liqueur concocted by Scofflaw’s Ryan Emmans, who combined it with Scofflaw’s own Old Tom Gin, Punt e Mes, and lemon, in a drink called a Special Sweater. Another drink on the winter menu is Konecny’s Swizzle #10, which she makes with Rhum Barbancourt 4 Year, Fernet Branca Menta, BroVo Chocolate Liqueur, coconut, and lime.

“We definitely take inspiration from the seasons, but we aren’t too strict about it,” Shapiro says. “Meghan’s drink is on crushed ice, it has coconut – not necessarily the flavors you’d associate with winter, but delicious nonetheless. That’s why we’ll be serving it. For us, taste is always the number one priority.” 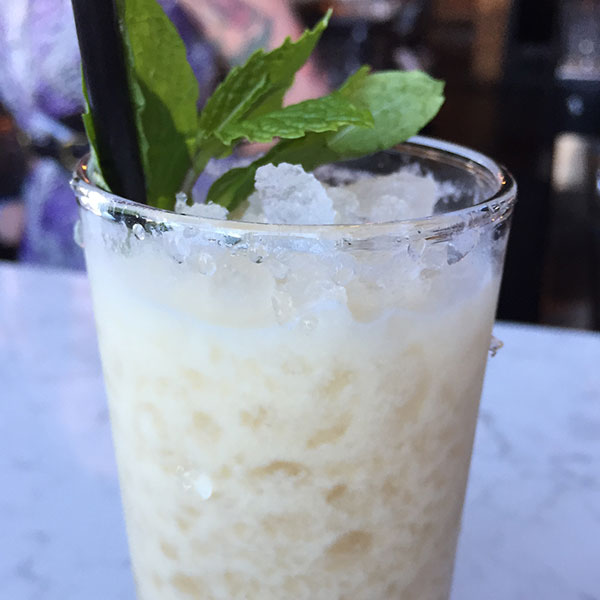