Anupy Singla remembers her first trip to Devon Avenue, a North Side strip in Chicago lined with South Asian shops and restaurants. 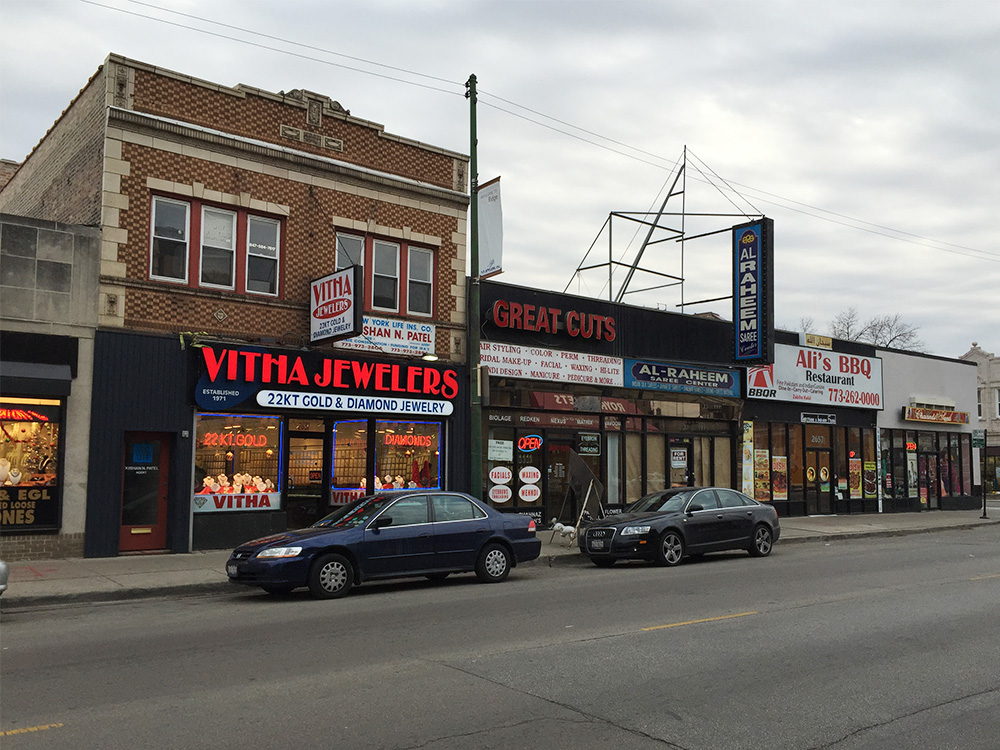 “I immediately felt comfortable,” she recalls. “It is so much like being in Delhi that my husband refuses to come here on the weekends because it’s just so crazy busy. But the signage, the hustle and bustle in the street, the combination of cultures and subcultures, was something that just really spoke to me.”

Singla, author of several cookbooks, including Vegan Indian, was born in India, and grew up outside Philadelphia. A Chicago resident for 15 years, she’s a frequent visitor to Devon.

“For many of us who are South Asian, it’s a way for us to find things that are connected to our roots, that are accessible right here,” she says. “It’s just a perfect spot to come to get what we need in terms of our day-to-day religious ceremonies or food.”

Singla picks up some of those items at Sukhadia’s, a sweet shop. For holidays like Diwali, she buys desserts such as jalebi, fried dough coated with rosewater-scented syrup, and halva, a carrot dessert. The shop also sells snacks like fried, spiced mung beans, which Singla buys for her kids and serves at parties.

Devon Avenue offers a wide range of South Asian cuisines. Udupi Palace serves specialties from southern India. Rice grows abundantly in that region, so popular dishes include dosas (crisp rice and lentil crepes), idli (steamed rice patties), and vada (fried rice and lentils). Across the street at Tiffin, the focus is North Indian fare, which Singla describes as “the type of food you normally think of when you think of Indian, like butter chicken, tikka masala, naan.” Kamdar Plaza focuses on snacks from the state of Gujarat, where Singla says “they like to combine some sweet elements with savory notes, so oftentimes, they’ll put sugar into certain curries.” There, she orders a thali, a plate of small bites like curries, rice, bread, and pickles.

For many of us who are South Asian, it’s a way for us to find things that are connected to our roots, that are accessible right here.

But the cuisines on Devon aren’t limited to Indian. There are also Pakistani restaurants, like Khan BBQ, which focuses on chicken, beef, and kebabs made in a tandoor oven. While there may be political tension between India and Pakistan, Singla says, “Once we start talking, we actually are aware of more similarities than differences. We find a way here on Devon to be able to sit and have a meal together, regardless of the political differences.”

Devon can also offer non-South Asians an opportunity to better educate themselves about the region.

“The way to do it is to walk into a restaurant and talk to some of the waiters and owners and ask them about their backgrounds and where the food is from,” Singla says. “If you just ask questions, they’re always more than willing to answer, because they love the fact that you’re interested in their culture.” 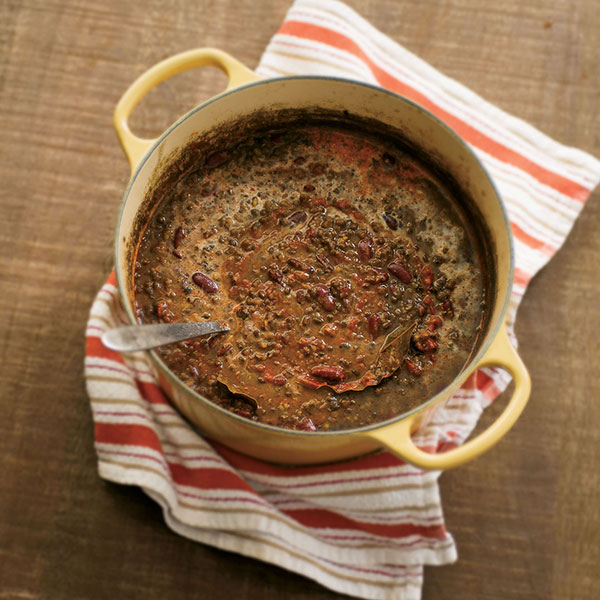 Veganize It! Substitute vegan margarine for the ghee and Cashew Cream or coconut or soy creamer for the dairy cream.