Have Tamales, Will Travel

Have Tamales, Will Travel

Manny Hernandez at The Tamale Spaceship

The Tamale Spaceship was there just as Chicago’s food truck scene was taking off. Five years later, these masked men are still flying high. 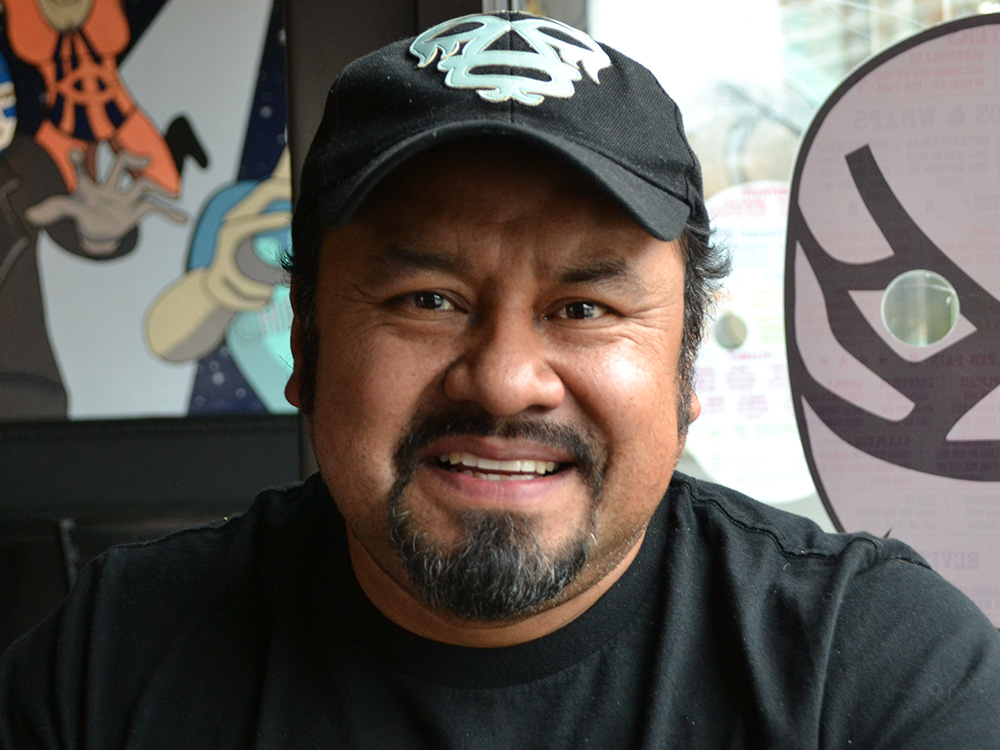 Manny Hernandez and Pepe Balanzar were watching the innovative food trucks hitting the streets of Los Angeles and New York in 2010, and decided it was time for Chicago to get into the game. They had wanted to open their own restaurant, but it was a tough economic year in the United States, and they thought a truck would be a cheaper alternative. There was only one problem: “Chicago was literally back a generation when it came to food trucks,” Hernandez says. “The rules and regulations weren’t very clear at that point.”

These former Frontera Grill employees spent three months going back and forth with the city to obtain licensing for their truck, Tamale Spaceship. On the face of it, they had a highly unusual concept – selling tamales from a truck, while wearing Mexican wrestling masks. They knew it wasn’t legal to cook onboard a food truck at the time, but otherwise Hernandez says the city “really didn’t know what was allowed.”

“You’d come in and talk to one person and he’d give you a list of things that you need, and you come back with that list and sit with somebody else and they’d say ‘well you don’t need this, but you need this,’” he says.

But they ultimately succeeded, and became one of the first licensed food trucks in Chicago.

Getting the licenses may have been challenging, but deciding what to serve was easy. “We wanted to serve your traditional Mexican dishes, just like in a restaurant, but just in a grab-and-go format,” Hernandez says. “Tamales travel well. They’re not going to get soggy because they already have moisture, they’re easy to pack and easy to store.” 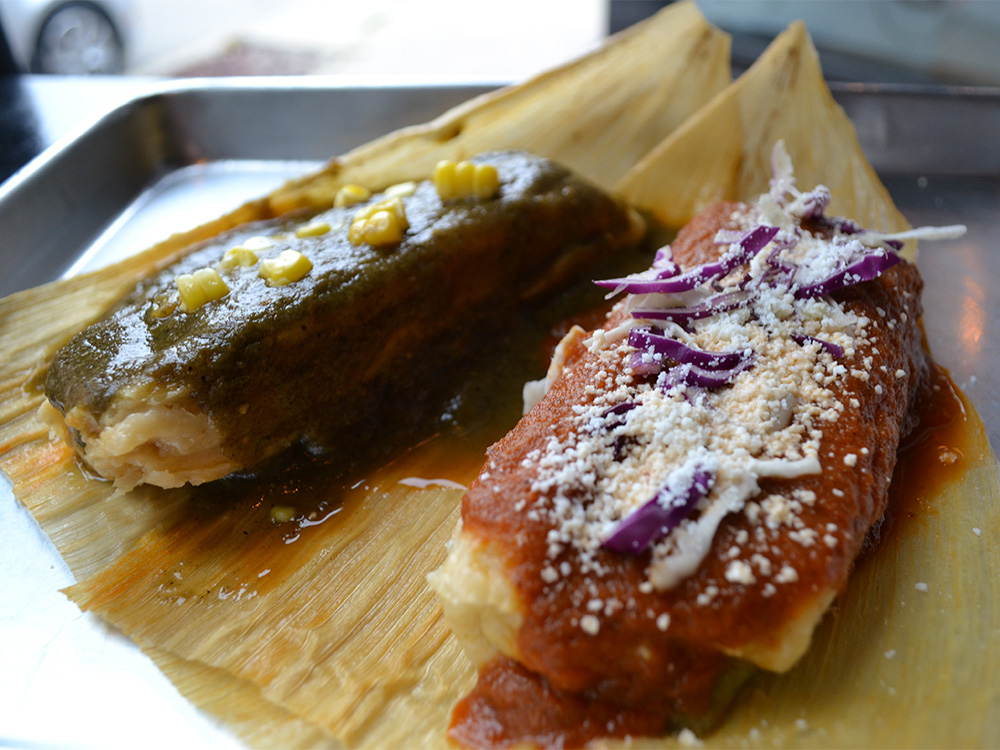 Tamales at The Tamale Spaceship

The menu is comprised of family recipes from staff at Tamale Spaceship and Tamale Station, their brick-and-mortar restaurant that opened in 2014. Hernandez says the tamale menu rotates every three months, and current offerings include unconventional takes on the tamale, including roasted chicken with Michoacán green peanut mole, duck confit with plum mole, and cranberries and braised beef with green tomatillo-serrano sauce.

The Tamale Spaceship is no ordinary food truck – it resembles a spaceship, and staff don the Lucha Libre masks worn by Mexican professional wrestlers.

“We incorporated airplane wings on top of the truck to make it feel like a spaceship,” Hernandez says. “My business partner and I are big Lucha Libre fans. Growing up, my parents would take me to see the matches and Pepe collects masks from luchadores… At the end of the day it’s great food, but we just bring a little bit of fun to it.” 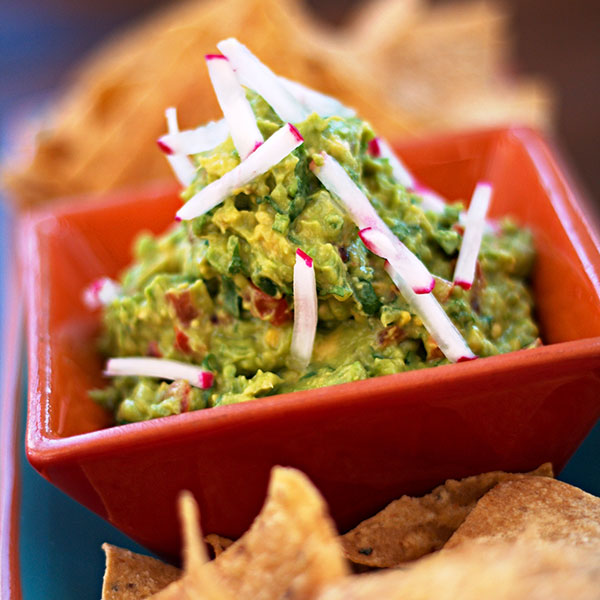 
In a medium bowl mash the avocados, add and mix tomato, onion, jalapeños and cilantro ones all is well mixed add the lime juice and salt to taste and mix ones again cover well with plastic film (The plastic should be right against the guacamole not letting air between them). refrigerate for 1 hour for best flavor results